This video from the Epic NPC MAN has an interesting point, can a NPC actually be or become self aware?

Ever since I found out about Chronicals of Elyria Ive been excited for what they are shooting for, Players becoming NPCs when offline (OPCs) & NPCs becoming Players basically. Now I know we haven't quite obtained the tech to make the AI of NPCs self aware but I wonder just how aware they will be in CoE?

I read in another post that the NPCs that are not soul infused will grow up and even have their own desires say if they are nobility but not in line for the crown they might end up plotting to gain the throne.

I was hoping we could get a little more information about how much of NPCs 'desires' and actions will be scripted and how much will be random? Can a NPC guard commit crimes or abuse their position? Will they change professions or make drastic changes if they aren't getting what they 'desire'? Can a bandit be reasoned with or even reformed? 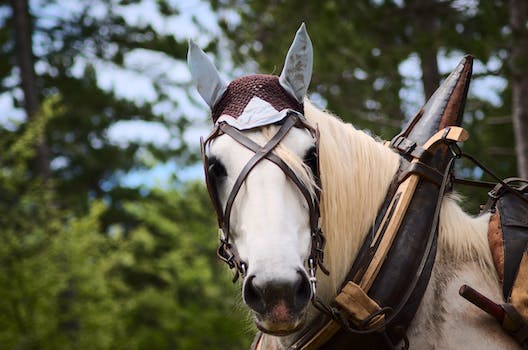 Now you've got me thinking what if NPCs do become self aware one day. Will creating human levels of self-aware intelligence become illegal for the intents of killing them in video games? But from what I understand every Elyrian character is going to be aware enough to create their own personal logs of their life so when you go from OPC to PC you'll be able to get a general idea of the information that your OPC obtained. As for motivations that I'm not entirely sure of I think its bound to character destiny or something like that

The second the game launches it will be the matrix all over again.

Why didn't I take the blue pill?

However, since it is probably inevitable that the term will be used in reference to autonomous or distributed agents in games including CoE, the meaning should be restricted to that used in robotics and computer science. That meaning does not risk arguments about subjective consciousness and potential moral consequences of actions toward conscious creatures.

I don't think you guys should get ahead of yourselves regarding NPC capabilities.

However, since it is probably inevitable that the term will be used in reference to autonomous or distributed agents in games including CoE, the meaning should be restricted to that used in robotics and computer science. That meaning does not risk arguments about subjective consciousness and potential moral consequences of actions toward conscious creatures.

Self-awareness DOES have a definition that is agreed upon: self-a·ware·ness [ˈˌself əˈwernəs] NOUN conscious knowledge of one's own character, feelings, motives, and desires.

It it precisely WHERE these conscious thoughts & consciousness comes from that we cant figure out. We don't fully understand yet where these thoughts that embody the 'self' are formed but we still know that being aware of them is being 'self-aware'.

While AI becoming conscious is an entirely different question, we currently have robotics that can identify faults or damage to its system or 'self' so NPCs with varying levels of self-awareness are possible, its just a matter of how much of it is scripted by Devs and how much is completely random.

Personally if NPCs can decide for themselves to party up or go on quests or even turn criminal if their business is struggling would add an amazing new element to games. I just was hoping CoE Devs could touch on how NPCs (& OPCs) will be scripted vs random or even maybe 'adaptable'?