So from what I gather you have to be incapacitated before a Coup De Grace can be used. What happens in a situation where you're attacking from range?

If, for example, an Assassin took out a contract on the King, decided to snipe him from afar while the King is on a hunt nearby with his men and without his normal armour. You take the shot, and get a perfect headshot, taking the King down. Is that enough, or do you have to shoot him again, or in a particular way for CDG? Or, must you then approach and melee as the only way to CDG?

Come to the Topaz Rose Inn and rest your feet on your travels! Enjoy our connected smithy to re-shoe your horses and browse our wears! Friend Code: E34601

As it is right now, Coup De Grace is not something you can do "unintentionally" you need to go up to the character and then do the action. (In war for exampel or whrn fighting someone) they'll always become unconcious even if they loose to a bear etc.

I'll try find the quotes from QnA's when I get back tomorrow.

quotes from here. I dont know any other ways to kill someone from a distance.

BW: Rosuto Genjitsu asks “Can poison or venom cause a Coup De Gra?”, so say for example, I’m an assassin, I want to kill a king, I drop a vial of poison into his glass he drinks… and will he actually die a full death spirit walk type death or not.

Ah nice, Poisons are always a fun one, perhaps you can coat blades or arrows with toxins to make a Coup De Grace blow, that'd be a pretty nice approach

Come to the Topaz Rose Inn and rest your feet on your travels! Enjoy our connected smithy to re-shoe your horses and browse our wears! Friend Code: E34601

Poisons make sense for CDG. At least that requires additional time/money invested into your prep before killing so that you can CDG at range.

I think the alternative where anyone could take a second potshot and CDG someone would be too much. CDG should generally have some risk or cost associated with it since its more significant than a basic incap.

Well, if say.. someone snipes you, and you're now on the ground, an option to shoot you again for the finish isnt really overpowered if they can still make that shot. Theres a time and aim readjustment. And if they've KOed you, and still have enough time to do that, they've basically already earned the CDG if thats what they want. But in that case, they still cant obtain anything from it unless they can actually get to the corpse anyways.

But i guess thats their choice, really. But its by no means unfair.

~Blink your eyes just once and see everything in ruins~

Well, if say.. someone snipes you, and you're now on the ground, an option to shoot you again for the finish isnt really overpowered if they can still make that shot. Theres a time and aim readjustment. And if they've KOed you, and still have enough time to do that, they've basically already earned the CDG if thats what they want. But in that case, they still cant obtain anything from it unless they can actually get to the corpse anyways.

But i guess thats their choice, really. But its by no means unfair.

I would argue that if you're about to take away game time from someone, or possibly perma kill them, you should at least be exposed and vulnerable a little bit longer than a drive by shooting or a quick pot shot before running away.

I agree with Vucar, let's look at it from a gameplay scenario:

let me get something out of the way first: coating your arrow/blade in poison, even though lethal, will not work. When you swing your plade it'll usually fall off, and if you cut/penetrate with the blade, even though the poison is lethal, the amount that are realistically able to run into a person's bloodstream won't ever be able to kill someone.

Edit: I did not count Contact Poison, which is lethal to anything it touches, even if the person coating the stuff were to come in contact with it he'll die.

Just like fire arrows also aren't a thing that's efficent at all.

Liva said it better than I could.

These 1 or 2 shot ranged kills may sound good as a fantasy in your head, but isn't conducive to fun gameplay and counter play.

If the dmg scale on ranged abilities were that high then they can just stop wasting time on developing any other combat mechanics.

I understand a 1 shot kill isn't far fetched in RL, but it just has no place in a game where the death mechanic isn't a very short respawn.

This game is taking a realistic approach to many things, but I highly doubt the combat is going to meet the same level of realism many here are projecting.

The combat likely won't be cartoony or super flashy like many games, but that's about the extent of the realism one should expect from combat interactions.

As a lifelong bowman/assassin if i can not kill someone SOMEHOW from range that is severely disappointing. The realism argument against it doesnt work because if you head shot someone there's a good chance IRL they die.

I also disagree with the gameplay stance as if i can't coup-de-grace someone in any way with a bow it takes away a realism factor for me and a gameplay factor as a bow assassin is useless except for a very limited set of circumstances. I get double shooting seems cheap but how about like a secondary focused shot with a longer draw time, or a poisoned shot like previously mentioned. I think people are overlooking that bows arent guns, I have a feeling you can't legolas style double "pot shot" someone on the run with pinpoint accuracy and speed.

I wouldn't ask for a cheap way to gdc someone but neither would I say it's fair to ban it completely on gameplay grounds.

edit to negate battlefield coup-de-grace as that might be OP, perhaps make it so you have to remain unseen to do it with a bow.

If it is op on a battlefield what makes it ok off of the field?

If it is op on a battlefield what makes it ok off of the field?

Hey, that is fair. I thought about it a little after this post and honestly the best solution is poison. Make it a special arrow, hard to craft or some such, and make the poison slow acting, so the potential coup-de-grace could be halted by a healer. the battlefield example honestly negated the validity of a normal arrow coup-de-grace, there isnt any easy way to implement it without giving undo advantage to bowmen or clunky mechanics. However, I Still think there should be some way for a skilled assassin to do it from range, and poison makes sense. Making it difficult/expensive/time consuming to procure, and giving a chance for healing, is a fair trade off.

The whole point of being a bowman IS TO ENGAGE WITH MINIMAL RISK. People pick up bows simply because it is the safest approach to combat and an arrow should be able to cdg if fired at the right area. If i am playing and i can unload 6 arrows in a guy while he is ko'd that breaks immulsion immediately

Honestly i dont want any way to CDG with a bow lol, if they want to CDG they need to reach the body, if CDGH is available with bow, we can already see wave of kikoo killing everyone with bow from the other side of the planets without having any risks. 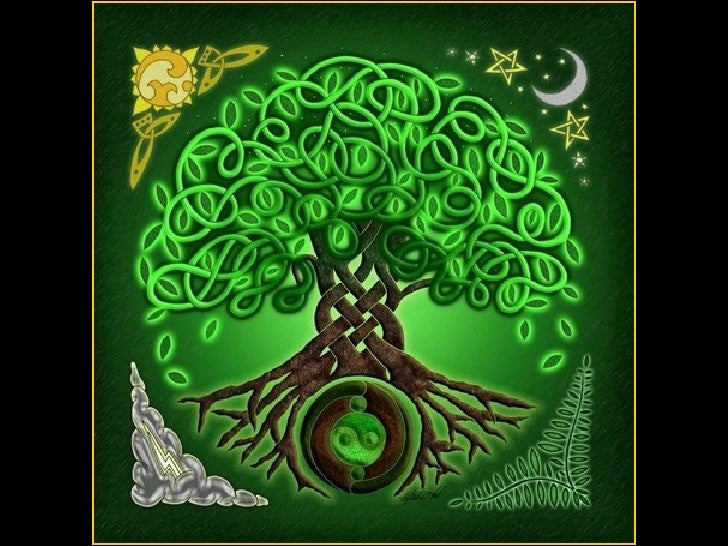 I forget which Q&A it was I was watching, but SBS said verbatim this is not a life sim, they are not making it realistic to real world standards. So whoever made the point of "you're shot in the head IRL you're dead", your point is moot.

Plus it's a video game. You're going to die, so grow a pair and face your enemy like a man, or woman if that's your​ thing.

Every two days we see a different post on the forum about someone calling himself a FULLtime assassin and now we have a bowman that want to CDG someone without taking any risks lol ...should try rust there's bow and you dont need to CDG