What's to stop groups of bandits from deciding not to ambush people solely for loot, but instead force them to sign contracts.

Also maybe a couple of people in the bandit crew are actually respected players in the nearby town.

Imagine the power of the bandit crew if the best detective in the nearby town was actually part of their group. This is assuming there isn't a deviant equivalent of detective to cover tracks.

I'm guessing the closest easy to force them to sign a contract is through giving them an ultimatum. I dont see why a bandit couldn't do that. I'm sure it can be a law to make it illegal to do that, whether they abide by it or not is up to the player.

I would rather just let them kill me vs having to submit to their childish games.

I'm not talking about childish games. I'm talking about some contracts that have a legitimate long-term benefit to the bandits if enough people have signed whatever it is that's being signed.

For all we know it could be possible for a group inside a town to want to overthrow a leader and hire a bandit crew to get people to sign something that would remove the person in power if enough people signed it.

But they cant actually force someone to sign a contract. It would be just as easy for someone to just let the bandits kill them and then get away.

If the bandit is respected in the nearby town, I imagine they just won't won't be respected for long by being a bandit. Also if they are forcing people to sign contracts, they are also giving people their identity. Everyone will know, and it won't turn out well. If the bandit is sheriff people can simply complain about it to the count/duke. 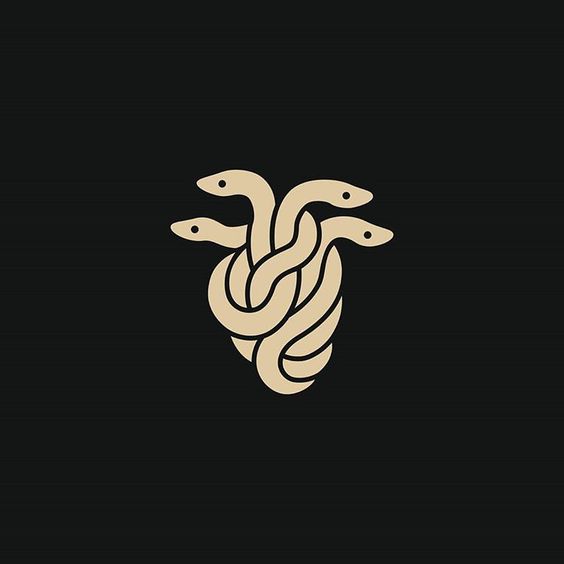 you are assuming a corrupt sheriff will walk around with a sign on his back saying he is in/is helping a local bandit group...

This is a game though, there is absolutely nothing stopping one or several of the bandits from having multiple accounts.

The other accounts can be used for the tasks that will reveal identity. Stolen accounts too.

No matter how well a game is made there will be ways around every obstacle preventing people from getting ahead through other peoples' torment.

This game is so attractive to the wrong types of people who can seize and keep complete control of anything they want.

In other games I've been in clans who've phished hundreds of accounts from rival clans. They weren't being robbed of items, they were permanent sources of information on the location of other clans, their plans and an opportunity to cause trouble for them.

I've even seen a rival clan's website announce that they're disbanding the clan because the admins have been hacked.

I can guarantee you groups like that will flock to this game.

Exactly. I imagine the game is going to be like Gotham. Without Gordon.

I really don't respond well to threats so I cant see a bandit group having too much of an affect. I would rather spend more money to have them killed then pay them off. I generally view people who pick those types of roles as people with an inferiority complex and who cannot understand the more complex aspects of a game.

Keiffo, if they are using another account then that identity isnt a respected one. Your argument seemed to be that the bandit character is the respected member of the community. Having a separate account would still mean the bandit is just a bandit that is viewed as such.

Im still not sure how a group can force anyone to sign a contract. And, as pointed out before if they are signing a contract they are giving up their identity. Corruption will not be absolute. There will be some authority throughout a kingdom that can be contacted if something like this started.

They can leave a signature that will be respected. If it's signed by somebody with a clan tag. I'm sure one of the bandit leaders would not personally sign something like this.

If everything is signed by the same bandit who only exists to sign things or have his identity displayed then he will have the respect, and can be replaced without any penalty to the bandits except the monetary cost of buying a fresh soul.

They can't force somebody to sign anything, but given a straight forward choice between signing it and being killed and robbed...

Obviously many people will take the death, but not all of them. Not even close.

I actually think a vast majority would take death. Mainly because they could get an investigator to look into it.

This is scenario that had been brought up previously. While its not impossible to try and do something like this, itll be incredibly hard to do and even hard to maintain. I will guarantee that there will be bounty hunting investigators that setup forums so players can contact them out of game to help them out. This will make an exploiting organized crime group hard to make and maintain.

Do I think there are a lot of interesting things bandits can do? Yes, certainly. Protection rackets would be another way to earn funds. Unsanctioned toll booths were also popular in the past and I think those would work incredibly well here.

What I do not think works at all is any plan that involves contracts. You have a name on there, that is a very foolish move, never leave a paper trail.

Depends on what you mean by 'out of the box'.

If you are asking if bandits can innovate in the industry of stealing money, then yes! One of our design principles is 'tools, not rules'; we want to give you a wide array of tools, and let you figure out how you want to apply them to any given scenario (including but not limited to: raiding, pillaging, and plundering!).

If you are asking whether or not a small group of friends can immediately start playing as bandits right from the get go, the answer is also yes! Another one of our design principles is 'don't stop the player from playing how they want to play'; we want to provide you with a quick way to jump into any play style you want. That doesn't mean you'll necessarily be good at it, but you can sure as hell give it a try (it would be tough to be a big intimidating bandit as a newbie with no skills or experience in anything, but again, you could try).

I'm sure you could try if you wanted. CoE seems to emphasize this emergent gameplay concept, so yeah give it a shot. Would it be worth it? Only time will tell.