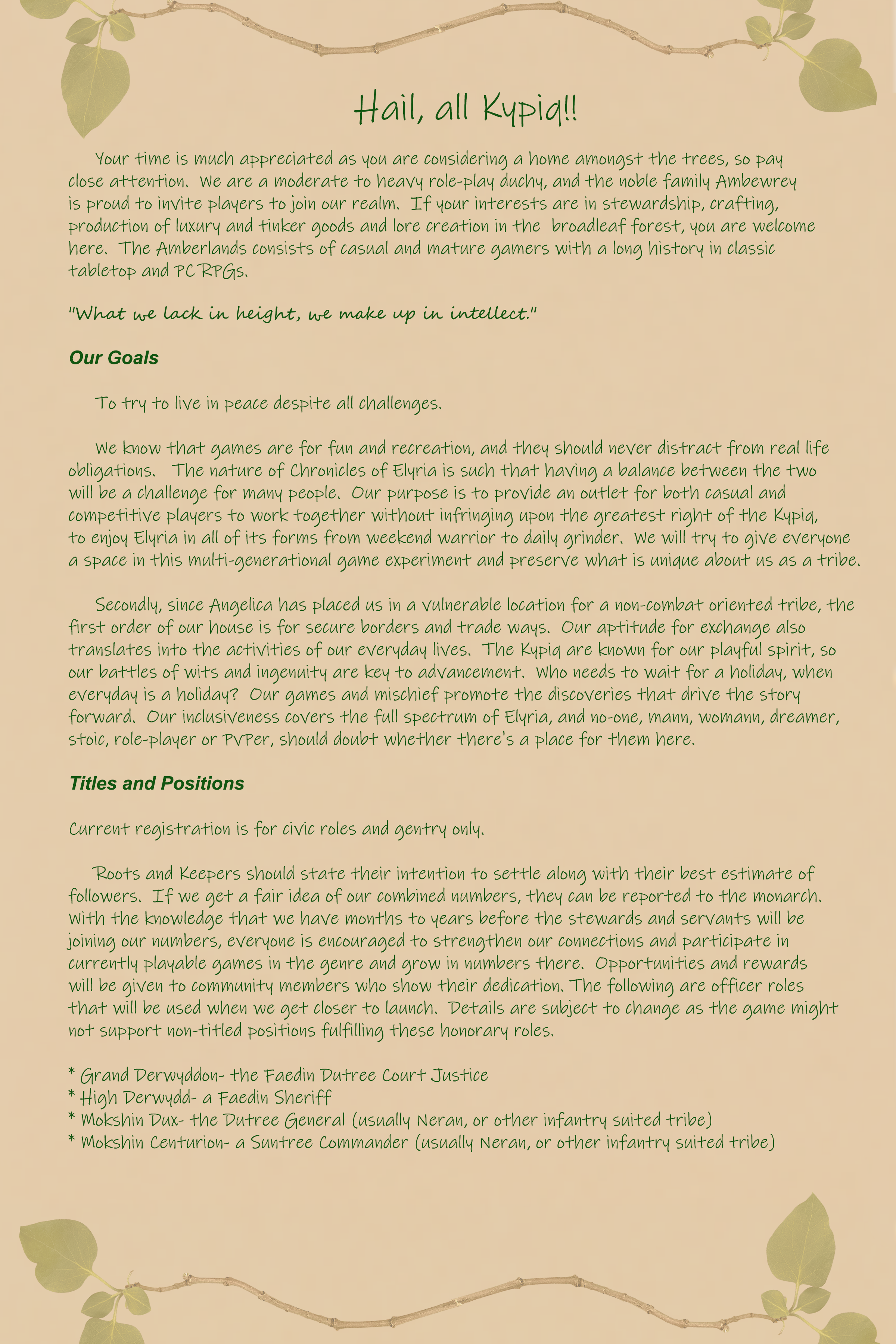 Join the public Discord for potential settlers and visitors. Officers may occasionally drop by, but in the Amberlands Forest, Kypiq, Rangers and Druids from all kingdoms are free to join for now. 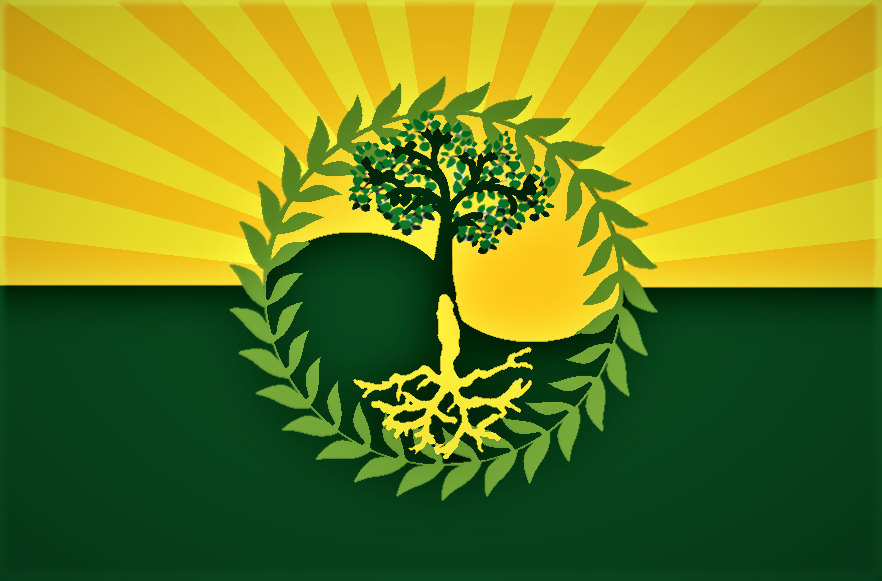 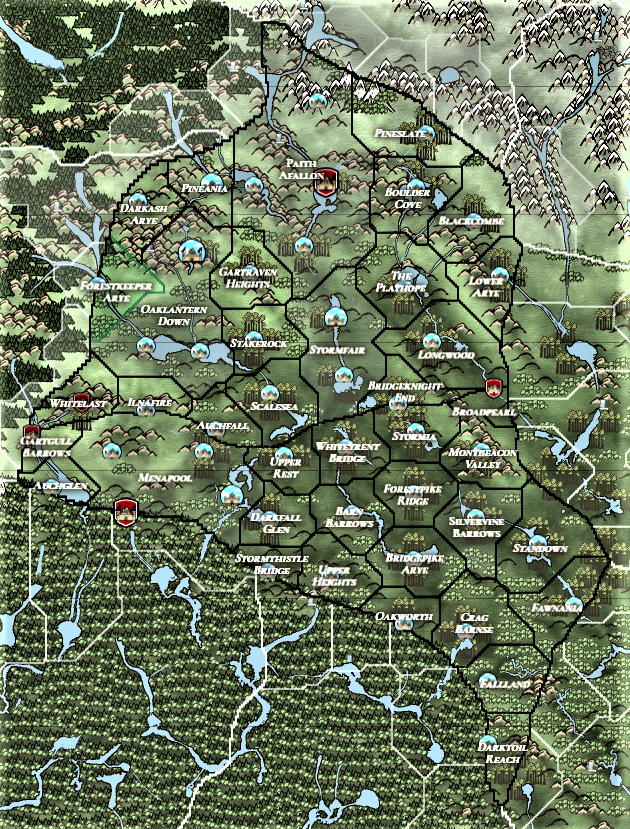 Please message me if you acquire one of the counties in Amberlands between now and the end of the Settlers of Elyria event. 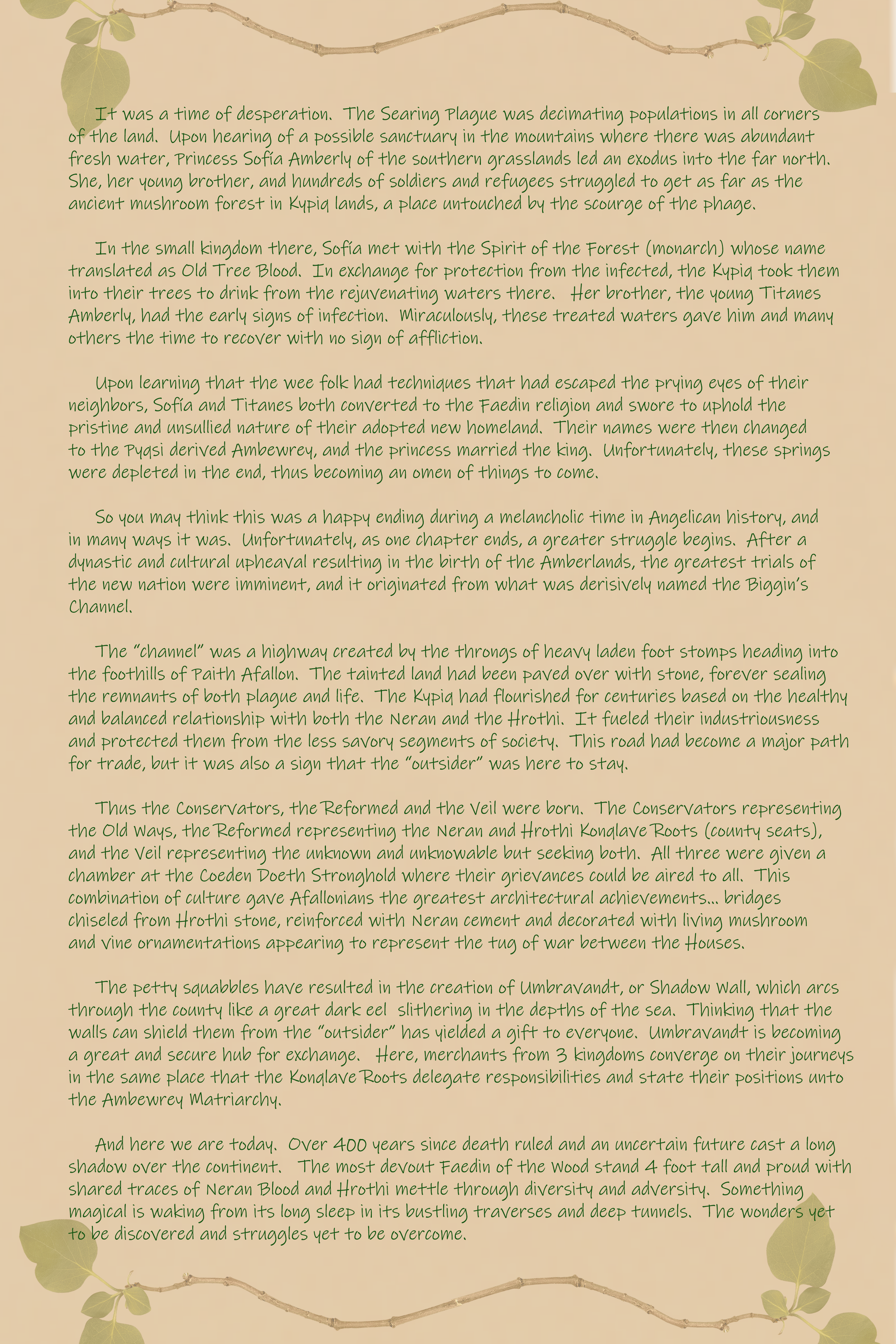 Ahh nice to see a Kypiq community forming. Ill be keeping an eye on this since ill be Kypiq as well. Did i read correctly that most the combat roles are reserved for Neran? This is troubling i would think the Fate of the Faeden would be left to one of our own. Not tying to be Xenophobic, i like most plan on having friends of many races and cultures but i would think an honorable position such as

Should be left to Kypiq, but in the end may the best Male/Femal win regardless of race.

An interesting turn of events. The stars shine upon you, friend, and know that I will be watching with great interest.

Greetings all. I decided to play a Kypiq a while ago but wasn't sure where all the kingdoms were going to end up. I tried to go to the discord but the link you provided in this thread is expired. I'm a mayor level pledge with 7800 total influence with aspirations in Tinkering. If anyone could provide me with a recent discord link I would appreciate the opportunity to talk to the Duke or Duchess of Amberland. Thank you for your time