County: The Grand County of Stenhus 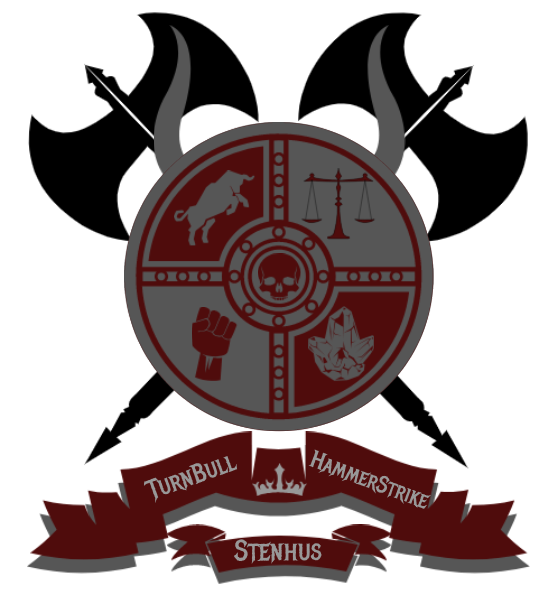 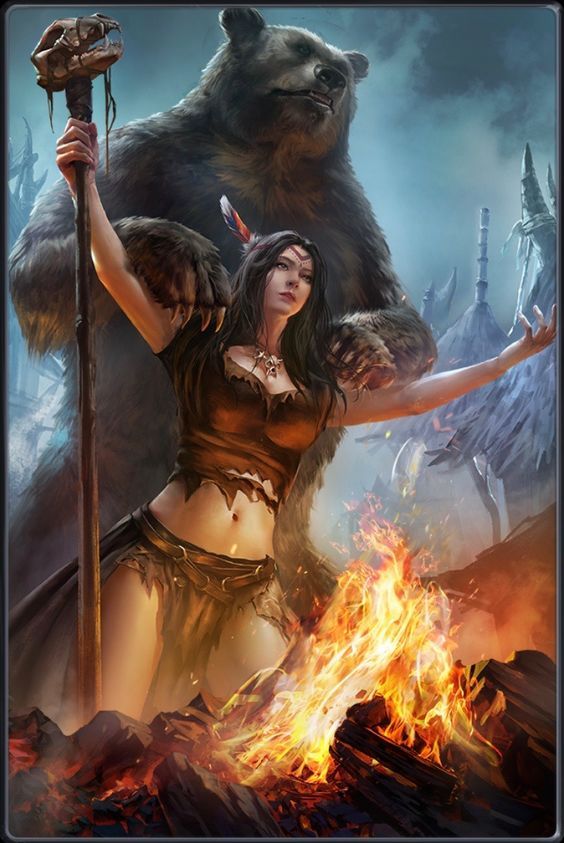 Long ago when the World was new before the great kingdom rose and fell and rose again there once lived a mighty warrior who fell in love with a powerful witch. Together with the power of magic and spear, they carved out a home for the children of Mann from the unforgiving force of nature it's self. Then for a time, things were good and there was peace. Like all things, it did not last forever. The near buy tribes became jealous of their prosperity and decided they would take the Reach for themselves. Outnumbered the mighty Warrior his men bravely against the larger force but fell to the greater number. His love the witch felt his passing and lost control of her magic and a wild power was channeled into the remaining warriors. They became like a beast with a berserk rage as they fought like wild things. It is said that in that battle they fought with the strength of a bear and the rage of a storm and defeated the intruders. From that point forward their home was known as the Widow's Reach.

Settlement philosophy I have a very laissez-faire on Settlement Direction and governance. As long as individual fallow the Law and pay their taxes everyone is welcome here. I encourage and support anyone's pursuit of any goal, interest or play styles. I hope to make my settlement an environment that is accommodating and supportive as possible for its citizens.

reasources: TBD until after settlement selection =)

Widow's Reach is looking for: Guilds

[The Grand County of Stenhus](https://chroniclesofelyria.com/forum/topic/29247/grand-county-stenhus?page=4

Drakeolm Duchy is looking for:

PvPers, PvEers, Industrialists, Economists, Crafters, Gatherers, Logistics. Each person, each specialty helps us grow and adds value to the Duchy.

-Passionate players that want to make a mark in the world, have some fun, discover how to maximize our world and make some friends in the process.

Mayor of the City of Widow's Reach, Thane of Clan Hammerbull So glad to have you Govnuh!

Solid post, this will have to be moved to Angelica Domains however!

Be part of the greatest duchy in elyria, Drakeolm!

Cannot wait to play Chronicles of Elyria! An amazing team to work with in Drakeolm!

One of HB's own! Thankyou for your help, you've been an absolute blessing :)