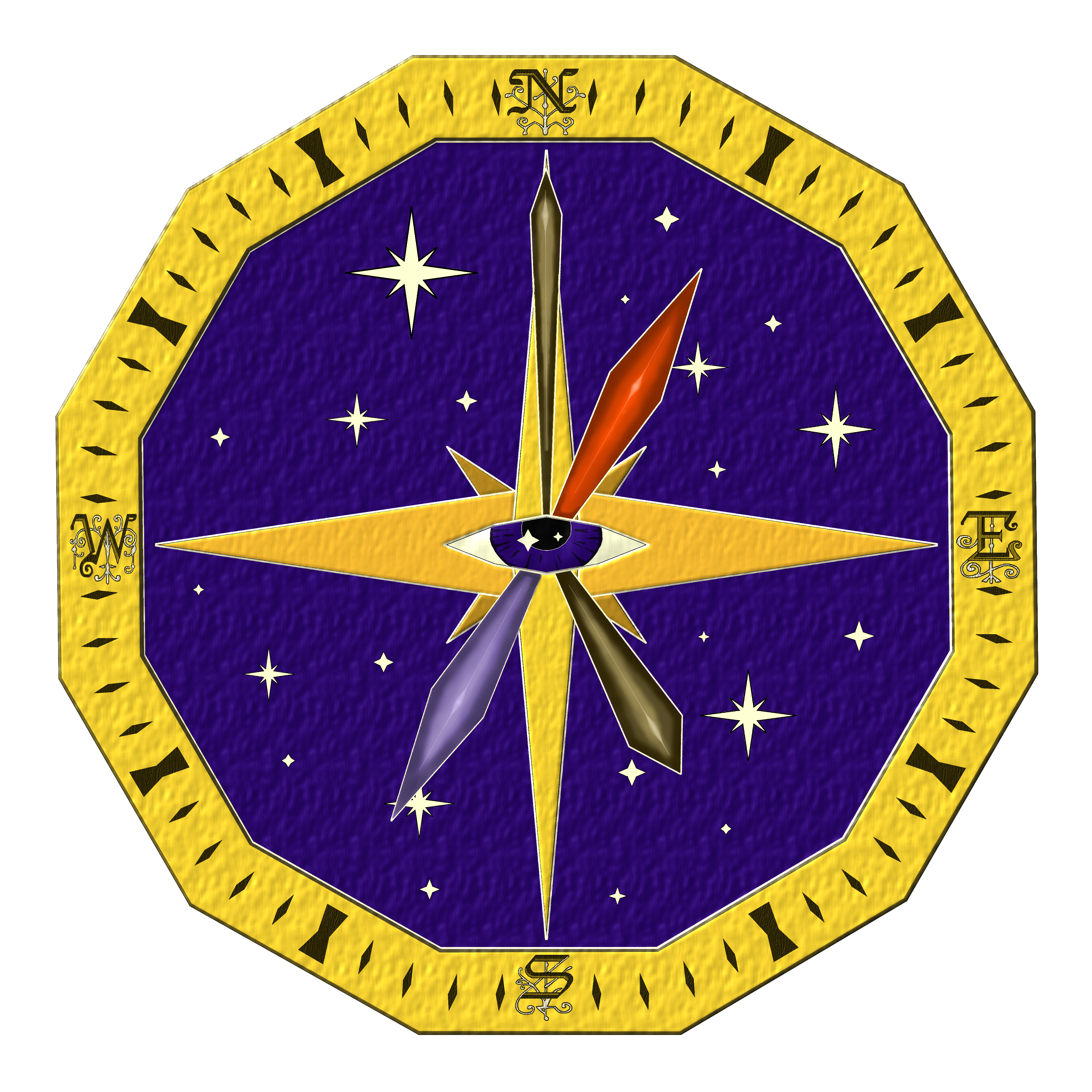 The ultimate goal for The Mystic Eye will be to map out the stars above Elyria to aide in the navigation of all of Mann. Alongside this, The Mystic Eye will research into both the star signs of Mann (Astrology), to allow players to understand the destiny that the game may have in store for them, and the movements of the celestial bodies (Astronomy), to prepare the world in case of a major emergency. 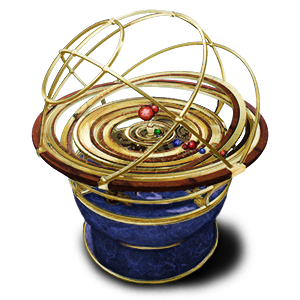 Everyone joins the Mystic Eye at the initiate level before choosing a path. Initiates will learn the basics of both Astrology and Astronomy before taking an exam to advance further.

The ranks going from lowest to highest in both Paths are as follows:
- Neophyte
- Adeptus Minor
- Adeptus Major
After the rank of Adeptus Major, there is one Magister that is in charge of helping and ensuring that those that wish to follow their path can. That is not to say that others cannot help them walk the path, just that that Magister focuses on it as they are assumed to have reached near the pinnacle of what can be achieved on their path.

Once a new Magister has been chosen for their respective path, the Magister will become a Mystic. The role of the Mystic is to begin learning from the path they did not choose previously. A Mystic cannot become a Magister of the other path, but would rather become a Grand Mystic should they reach that point.

The Grand Mystics are the upper management of the Mystic Eye, members that have proven themselves by becoming Magisters of both paths. Their role is to aid the Guild Master with day to day tasks and to continue bettering themselves at both paths.

Three of the top Grand Mystics are asked to join the Council, gaining the title of “Oracle”, where each of the Council Members represents one of the three great comets that are seen around Elyria:
Iniqi: The third seat on the Council.
Libodos: The second seat on the Council.
The Eye: The first seat on the Council, and de facto Guild Leader.
The Council’s role is to oversee the minute details of the Association, though may still accept jobs if they wish. Some of the expected details that the council would pass could be; who should accept jobs from any politically sensitive subjects, how the pay of the other members should be distributed, how any of the extra funds are spent on the Association as a whole.

Should any of the Council retire, any current members that were lower than their seat would move up and any free spaces would then be filled from the Grand Mystics, given to those who have the greatest mastery of both paths (E.g, Libodos retires, Iniqi becomes Libodos, a new Iniqi is picked from among the best of the Grand Mystics).

An example of such, for the Path of Mann, would be the examined and other subject try to divine a volunteer’s future. After both members have done so, the Magister would then do so and whoever was closer to the Magister’s would be who completed the task better. Any decisions made by the Magister is final.

Should a large number of members wish to advance rank at the same time, Magisters may call upon the Mystics for aid in the examinations.