Any news, as in are we gonna be able to play the game this year or not?

Soon would even work. 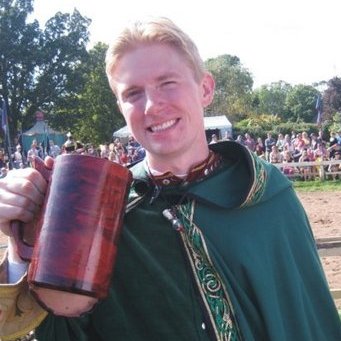 With the current rate of progress, I'd peg the playable alpha to come out around mid-late 2018.

With the current rate of progress, I'd peg the playable alpha to come out around mid-late 2018.

Current progress is a bit hard to judge right now. We'll have no idea where we stand until the MUD hits.

The exposition was supposed to start this summer but that was reported in 2016 and is obviously not going to happen. I do want a quality product though and don't want it rush. Seeing progress and updates makes me feel good about where the game is headed.

Posted By Luca at

Soon would even work.

I wouldn't expect the alpha to start this year, only cause they have to put out all the pre-alpha stuff before it. 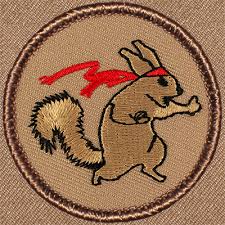 All will be revealed and new dates for completion approximated in the update "State of Elyria" which will be presented to us after the tribes have been released.

Would be nice to see a queue of the next 5 items SBS is working on and maybe next 5 DJ and/Or Q&A. Thus giving us the community a better since of the progress. With all the teams now they are not only working on tribes. Or just s quick update saying made some strides in combat today, or getting closer to land selection. These kinds of things would go along ways getting the forums talking about content more. 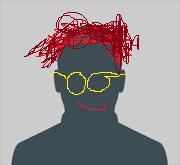 You can get a rough feel for the timescale, and infer what the earliest likely dates might be, by considering what we already know has to happen and the order in which it will occur...

probably 1-2 months between the Prologue & KoE/MUD

Caspian's said there'll be a big "State of Elyria" post after the tribes & biomes are all published. Given that the last tribe Q&A is in late July I'd expect that to take place around the end of July/start of August.

How long it would be from then to the new website & EP store? shrug it's difficult to speculate.

Then it's probably a month or so from that point to server selection. I'd expect at least a month, probably nearer two, to be needed for server, domain, and settlement selection.

So at this point (end of settlement selection) you're probably looking November to January. Then, I'd expect the prologue to follow quite quickly. 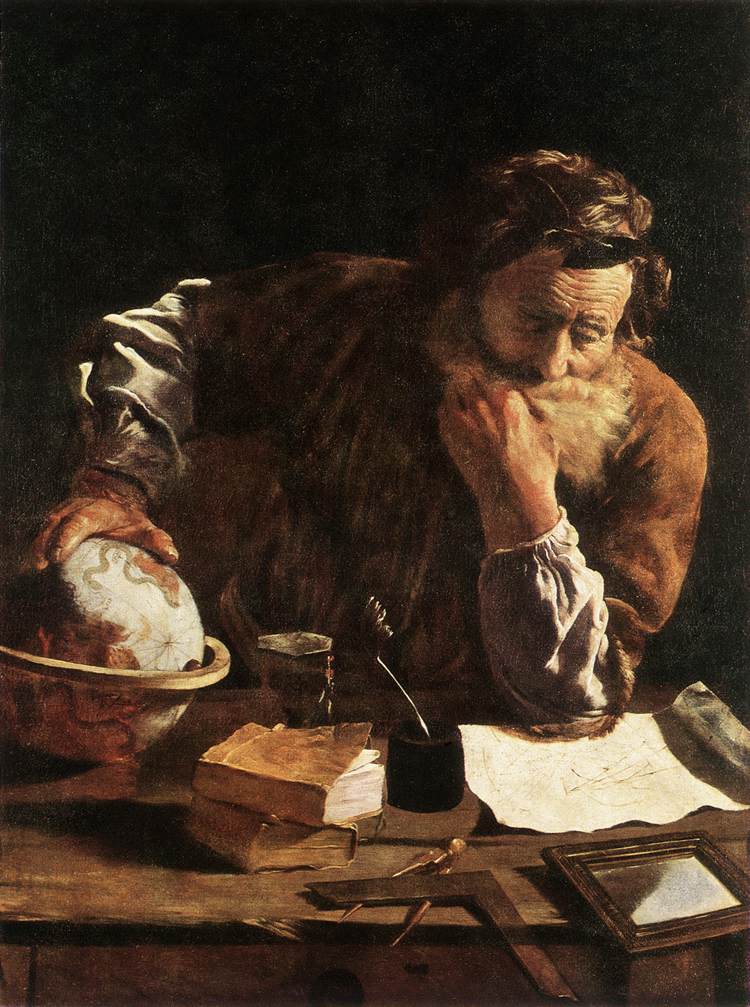 ....that is as far as I am willing to guess right now.... pure speculation based on past performance and drag on goals.

If it takes longer I am ok with that, mostly because I am not the least afraid this will disappear or not happen. I have been waiting for something like this for decades, I can wait a few months extra. LOL

I think you will see 2-3 months to finish off tribes. Will need a skill, combat, religion, etc DJ and Q&A . My question will we only release one step at a time or will SBS release more. If not I can see DJ and Q&A dragging out until the end of the year. Like to hear that is not the case and we will see the things mentioned above.

I think Xaar post is more of a accurate view of a time frame.

I wouldn't be surprised actual launch will be in 2019. if they get : Ep store , website v3.0, , maps, server selection and domain selection done this year is all I would guess ..

It is taking them almost 3 months to get the tribes Q and A . I am losing faith in their ability to get things done effectively and on time. I still hoping things will improve .

I think Xaar post is more of a accurate view of a time frame.

I wouldn't be surprised actual launch will be in 2019. if they get : Ep store , website v3.0, , maps, server selection and domain selection done this year is all I would guess ..

It is taking them almost 3 months to get the tribes Q and A . I am losing faith in their ability to get things done effectively and on time. I still hoping things will improve .

I would rather they take their time personally. Most games take 5+ years to make and you are losing faith if something now takes time. That's sad really.

People seems to have zero patience. Things are going to be slow, it's a fact of making a game. If you want some crappy mess, that only takes a short time to make. Well enough companies push out those type of games.

If big companies with hundreds of people takes years to make a game, you think this one is magically going to get done in a short amount of time? 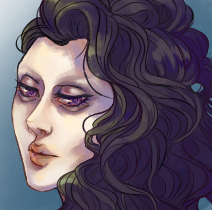 Speculating sure is fun, but its ultimately just speculation. One thing I have learned is not to trust timelines of ANY game in development because companies that want to create a quality game will push their stuff back if they see it needs more work.

I hope that is the case as to what is happening with CoE. Obviously, they've had to push some time tables back. I am okay with that as long as 1) we get a higher quality product in the end, and 2) that is a result of them listening to out feedback and making adjustments along the way.