The county of Ashus will be focusing on furthering technology with relation to alchemy (poisons, weaponry, poultices, etc) and carpentry (architecture and transport). For location, I desire a county seat on the coast, this desire is my only deciding factor when it comes to tribe and biome. The focus of the county seat will be research, while the wider county’s focus will be more general and open to player influence. Each Council will be handpicked by the respective Mayor/Count, from the layer below. These councils will serve in an advisory capacity, with limited powers from the person above them.

Because we will be entering the game with clear goals and a focus on research and exploration, the sort of environment your hack and slash adventurer could easily join!

If you are interested in joining the county here are the relevant discords. Enjoy! 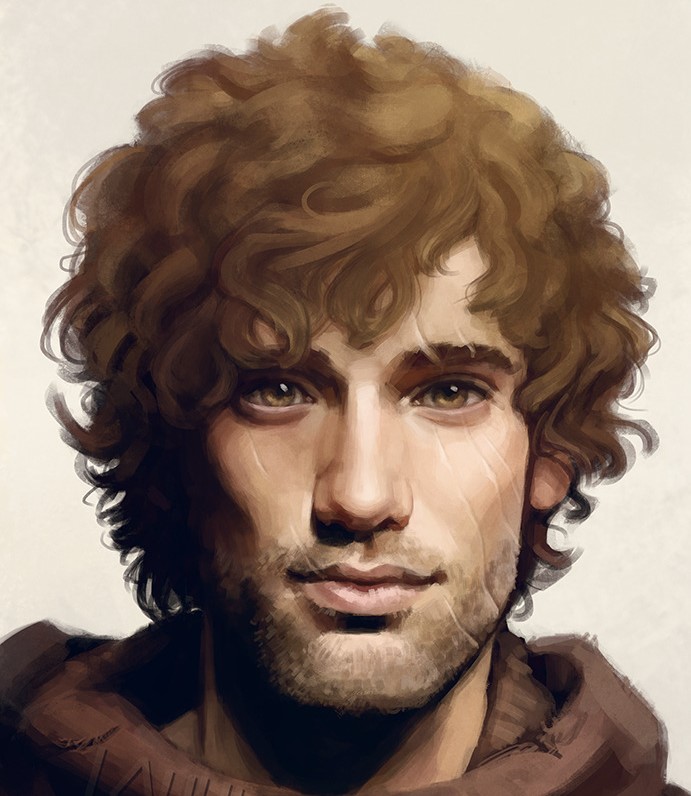