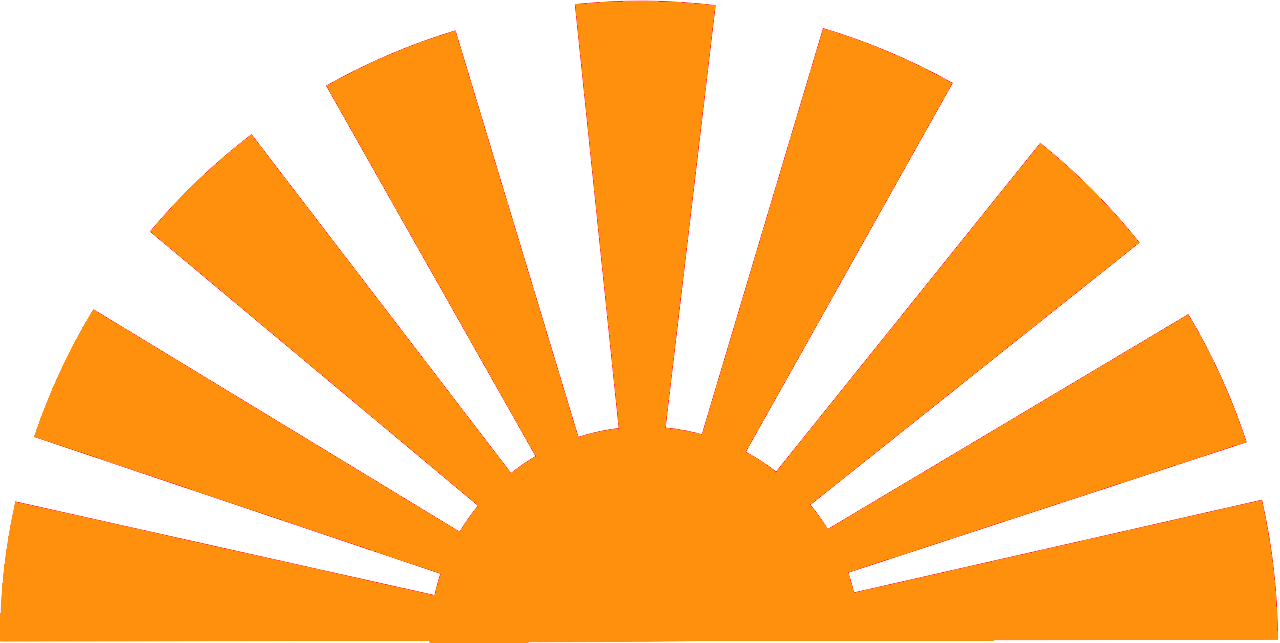 "Man is essentially ignorant, and becomes learned through acquiring knowledge."

Better late than never, as the proverb says.

Hello Elyrians! It is with careful consideration that I throw my name into the ring for support in a County spot in this Free Kingdom event.

Having been aware of the development of this game since last year, I have been very excited about the revolutionary features it hopes to bring about. Especially more so with this event, there is now a growing community base forming in this NA-E server. I have enough Kingdom tokens to sit comfortable secure with a County seat. so consider this less so of an actual campaign for Count, and more of the start of a new community. I proudly introduce the...

The County of Aveline will be a center welcoming citizens of the nation from all walks of life. A reliable hub of economic prosperity, enlightened learning, and military gains, Aveline will strive to support the nation to the best of its ability.

A nation is made by the sum of its parts, and the county is the veritable foundation of beginnings. As the Count and custodian of the land, I vow to remain steadfast in maintaining excellence throughout the realm - therefore providing to citizens and the overall well-being of the nation.

In order to achieve excellence, there must be a balance of controlled variables and freedom of play, as this is a game after all. I plan on remaining relatively hands-off to the administration of townships and regions controlled by mayors, but it must be considered alongside the overall goals and reality of the county. (i.e., there will not be carefree mining of resources if the county is mineral poor, the industry would be then regulated.) Similar to many other proposals, there will be bodies to assist me in governance. The Chamber of Lords is comprised of the upper Advisory Council and the lower Petty Council.

Comprised of mayors and barons, this body will be my executive advisers to the advanced functions of the county.

Comprised of all guild organizations, significant land owners, business leaders, and other persons of import, the Petty Council will be proverbial ear to the ground of the happenings of the realm and will then have the ability to directly petition the Count.

The County of Aveline will abide by the laws set forth by the future monarch of the Free Kingdom, and its superior Ducal liege if applicable.

Aveline will by no means tolerate the criminal elements: bandits, cutthroats, pirates will find no refuge here and bounty hunters or other officials of justice will be granted many benefits to remove them.

The county cannot make definitive plans on the economy until further development and selection is reached, but will adapt to the reality it is given. Aveline will be a fair-trade county, where citizens can expect fair taxes in accordance to realm law and the freedom to start their own businesses and ventures so long as they remain within the boundaries of the law.

The county will strive to have cordial relations with neighboring counties and other parties of interest to the county with regards to its economic composition and trading interests. Questions? Feel free to shoot me a question either on this forum or on Discord under the username 'Xgon'. While I have publicly been using my voice as a conduit for Candidate Seele in his campaign for monarch, he has not endorsed me presently.

The County of Aveline will experience continuous revision as future kingdom and game development influence the direction of the county.

Is this the county located in the Kingdom of Alesia Duchy of Aravier?