Located within Hangman's Harbor, in The Grand County of Siren's Shore, The Akashic Athenaeum is a grand library, housing the vast knowledge gathered in scrolls, recipes, codex's, and books. From Guile, Crafting, Survival, Art, Lore, and Combat, every branch of knowledge has its own Hall dedicated to it. In it's belief that knowledge shouldn't be restricted by ones religious beliefs, each Hall of Knowledge is represented by one of the major religions of Elyria. The Akashic Athenaeum is seeking people interested in seeking, scribing, and preserving knowledge. 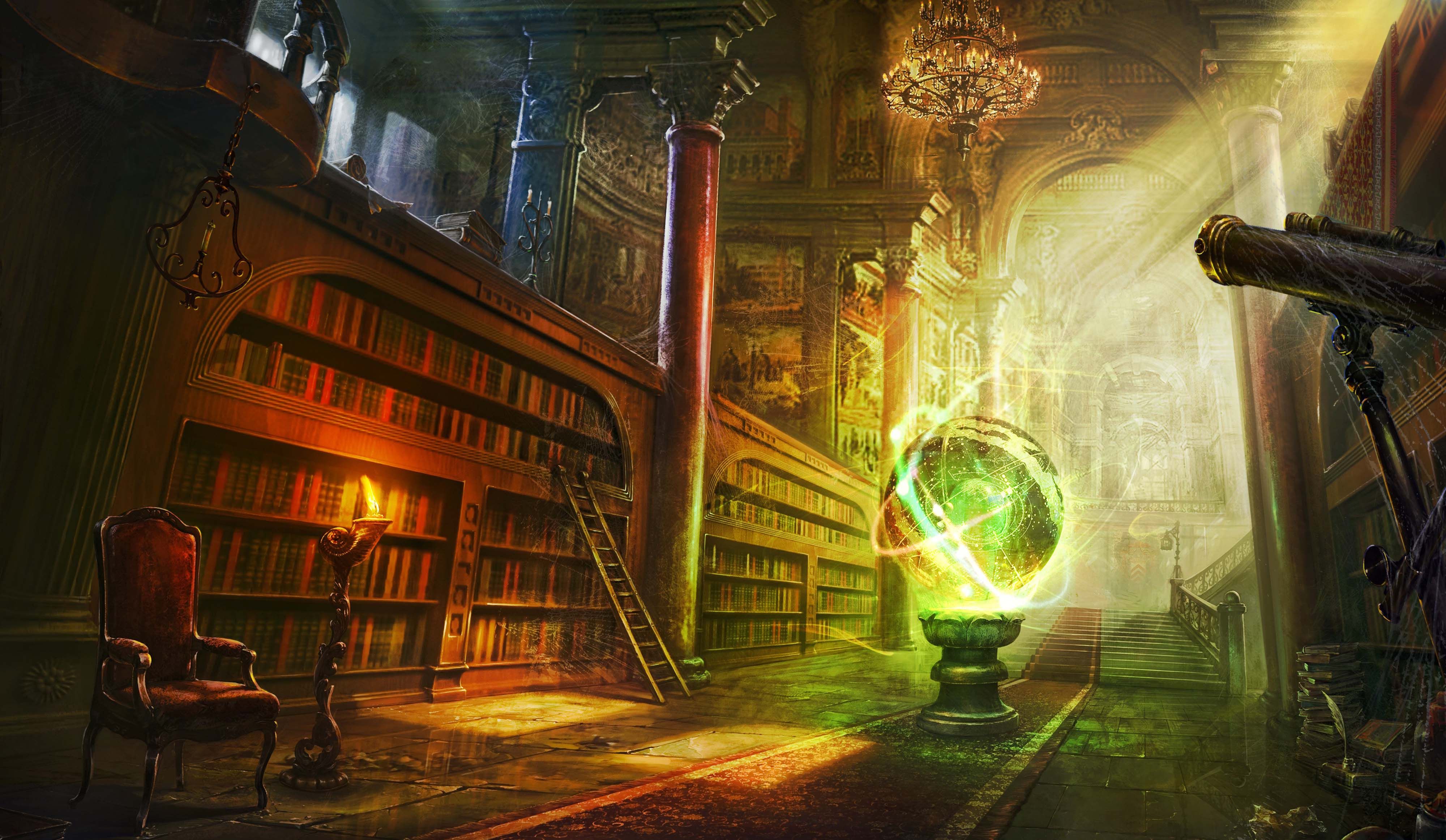 The Hall of the Al'Tifali

"When two counter-balancing forces are carried to their extremes they are seen to be identical. In that, one is blinded as effectively by a brilliant light as they are by darkness." Of the many forces that help achieve a balance in our world between the forces of 'light and dark', combat is one of the most common. Like the light and dark, there are two main paths a person can choose when deciding to learn combat for themselves; Ranged Combat and Melee Combat. In The Hall of Al'Tifali houses the knowledge of both forms of combat so that you too may join the Two-fold Queen in creating balance in the world.

The Hall of the Faedin

Faedin followers strive for enlightenment. They believe that their bodies are just vehicles for the soul, which can take them on a path to greater things. It is believed by the Faedin that multiple planes exist, and that we are only able to transcend to a higher plane through manifestation on each of the lower planes in a form suitable for that plane. The Kypiq view enlightenment as co-existing with nature. The Brudvir believe it's through reincarnation through different animal cycles. The Janoa believe it's through consuming the spirit of other animals. All three of these tribes have their own unique ties to nature and the land on which they live and die. The Hall of the Faedin houses the knowledge of nature, and thus the skills of Survival. Information on Horticulture, Animal Care, Forestry, First-aid, Fishing, Hunting, and Wayfinding can all be found here.

The Hall of the Qindred

Angelica was alone in the vast emptiness and so she brought light into the world so she would feel warmth and see color. At the moment she created the Light, the cosmos spread out around her, expanding, filling the world with hundreds of billions of spiral and elliptical light sources, each themselves filled with hundreds of billions of lights. With the creation of light, the creation of darkness was born. The very idea of creation is in itself life, and with life came death. With each new creation, a new Qin was born. Luna of Darkness, Ao of life, and Sanquinis of Death. More would soon follow. Like it's namesake, The Hall of the Qindred also deals with creation. Within it's walls you can find knowledge on Crafting, from wood and metal working to the working of leather, glass, and stone.

The Hall of the Virtori

The Virtori live in the moment as representations of their faith, and have no greater feeling of purpose compared to other religions. It has been stated that the Virtori are "paladins and clerics." In Virtori lore, the Nerans and the Hrothi are considered to be the Sword and Shield of the Virtues, respectively, and are often depicted as such in religious artwork. Speaking of Lore and Art, knowledge of both can be found inside the vaunted Hall of the Virtori. If the knowledge of Medicine, Scribing, Inquiry, or the Performing and Musical Arts are what you seek, here you will find it.

The Hall of the Faithless

The Faithless recognize the Gods, Ancients, and Guardians of the other religions, but refuse to allow them to have any power over them. They simply refuse to let them influence their decisions and attempt to remain independent of all of them. Just as deviant players recognize the laws of the various counties, duchies, and kingdoms, but refuse to allow those laws to have any power over there. In the Hall of the Faithless you can find the knowledge of Guile, including Misinformation, Prowling, Disguise, Replication, and Slight of Hand. 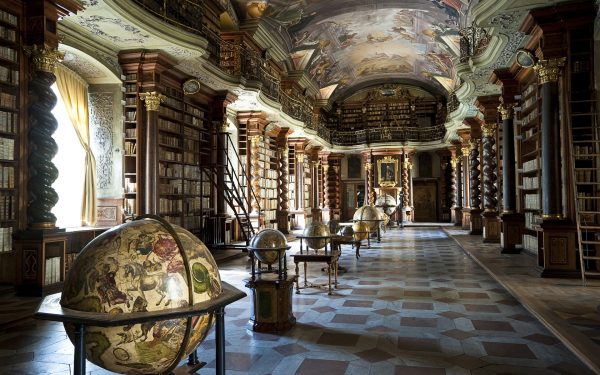 The Maesters are in charge of the different subgroups of knowledge from their Hall. For instance, the Hall of the Faedin is in charge of knowledge related to Survival, Survival is further broken into subgroups such as Horticulture, Animal Care, Forestry, and more. A Maester is voted into position by the Maesters of his or her Hall, and must be selected from among the Acolytes of that subgroup.

Upon proving yourself knowledgeable in a certain skill, a Maester may grant you the title of Acolyte of his subgroup. Each subgroup has a varying number of Acolyte positions dependent upon the skill. For instance, the Maester of Forestry would have three Acolytes, one each for Firemaking, Bedding, and Shelter. In contrast, the Maester of Fishing only has one, Lure Making.

When you join The Akashic Athenaeum you are give the rank of Novice.

In charge of: The Hall of the Faedin (Survival).