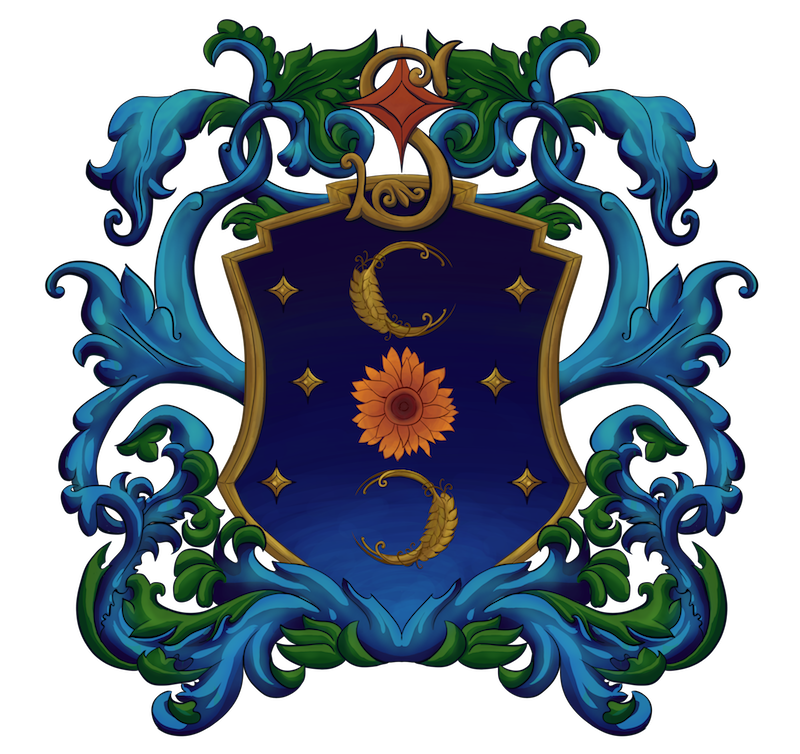 Welcome, to Star's Reach, and I thank you for your interest! With Domain & Settlement Selection near, I wanted to put pen-to-paper and get a basic sketch down.

This settlement will be located in the Kingdom of Vornair, Duchy of Triteia and County of Siren's Shore.

Of course, there’a a lot more we don’t know just yet… and some of our plans may be determined by where specifically we end up. But this should give you a good idea of the goals of the town, and where it fits in the greater Elyrian landscpae!

Please check back often, as I’ll be fleshing this page out regularly! 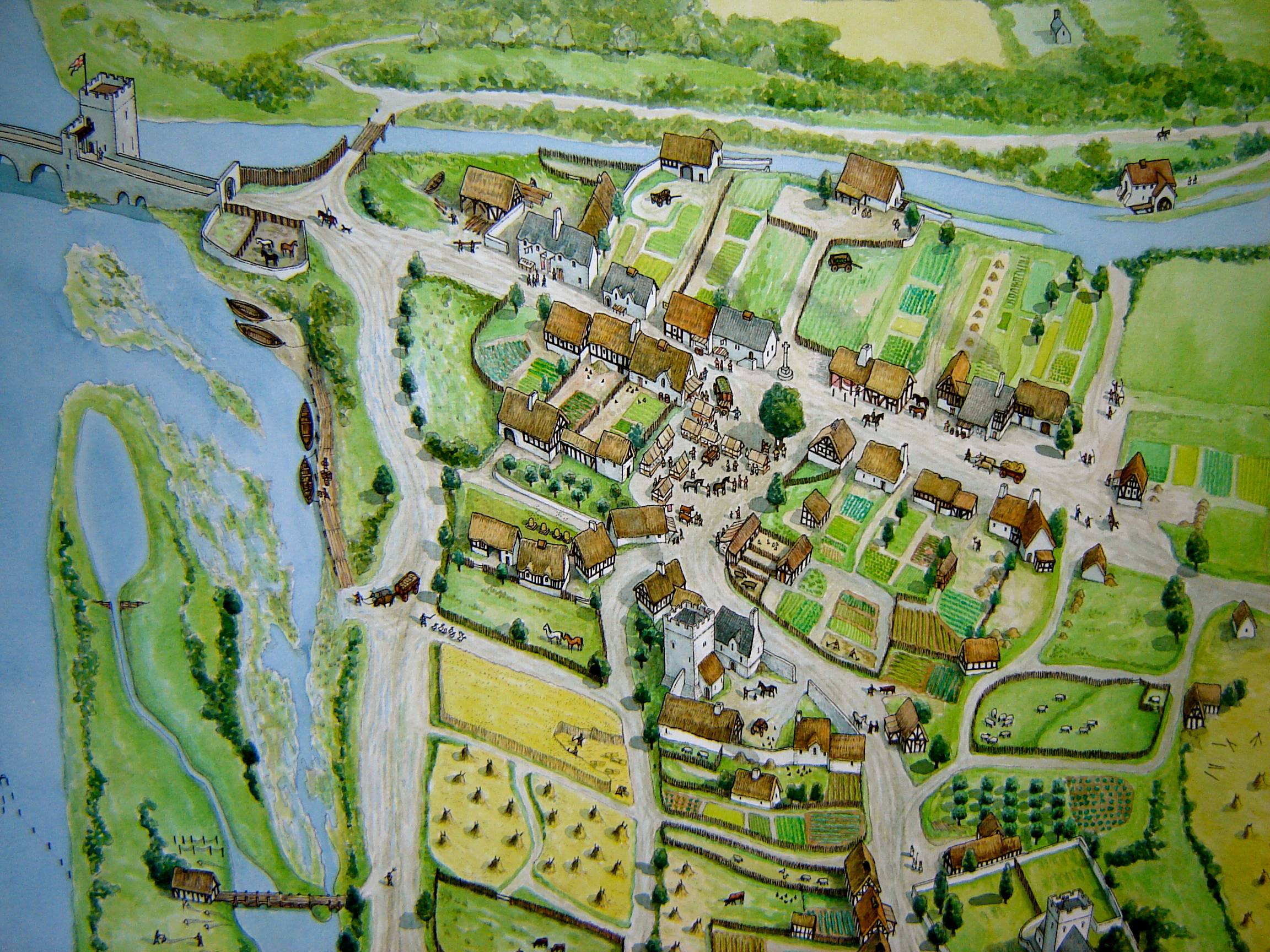 Star’s Reach is a quaint settlement most famous for its vibrant farming community, yielding some of the most bountiful cool weather crops in northern Elyria.

During their travels, the founders of the town discovered the native soil to be perfect for growing prize potato crops, and the apples from the wild orchards were so sweet and large, they decided to settle. The many varieties of their produce are in high demand with culinarians in nearby cities and towns. So much so, chefs, tavern owners and innkeepers make weekly pilgrimages to Star’s Reach to procure it and stock up - assuring they will have it available to make the dishes served from their kitchens the best they can be.

Over time, some visitors found there was more to this town than the fresh produce to take back home. There was a tangible “feel” to being there, and a special culture that stood out every time they paid a visit. Slowly, Star’s Reach began to draw new residents from surrounding areas that wanted to focus on a certain quality of life and pursue their passions. 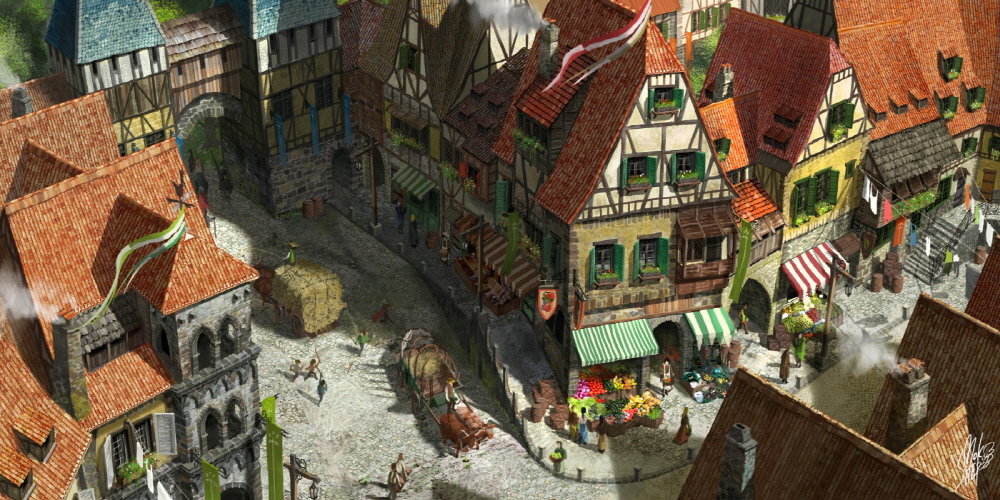 So, while the town has agricultural roots, it also has a strong artisanal community baking the tastiest breads, brewing some of the most robust beers and distilling the most satisfying spirits to be found anywhere. Even crafters of fine jewelry have found their way to Star’s Reach. One of the largest farmer’s markets anywhere can be found here, where shoppers can find all of the locally grown and regionally crafted goods on offer.

Recently, cultivation experiments conducted by several top local dendrologists have shown there is promise of a burgeoning lumbering trade to supply the shipbuilding industry in nearby Bastard's Bay and Hangman's Harbor. While in it's early stages, this would be another big boost to the local economy.

Despite all of the rich agricultural heritage, though, the town’s name comes from it’s superb view of the night sky. The town’s founders originally set out on a journey find the best view of the stars, and some now say they’ve had no better view in all of Elyria. While that might be up for debate, there’s something for everyone when it comes to astronomy. The town pulls in stargazers from the larger cities, and the under construction (and as of yet un-named) observatory promises to lure practicing astronomers.

While we don’t know for certain what the future holds for Star’s Reach, we do know this: it will always be a place that is happy not being too big nor too small, and in fact will always be just right for those looking to use their hands to grow things, make things or to reach for the stars. 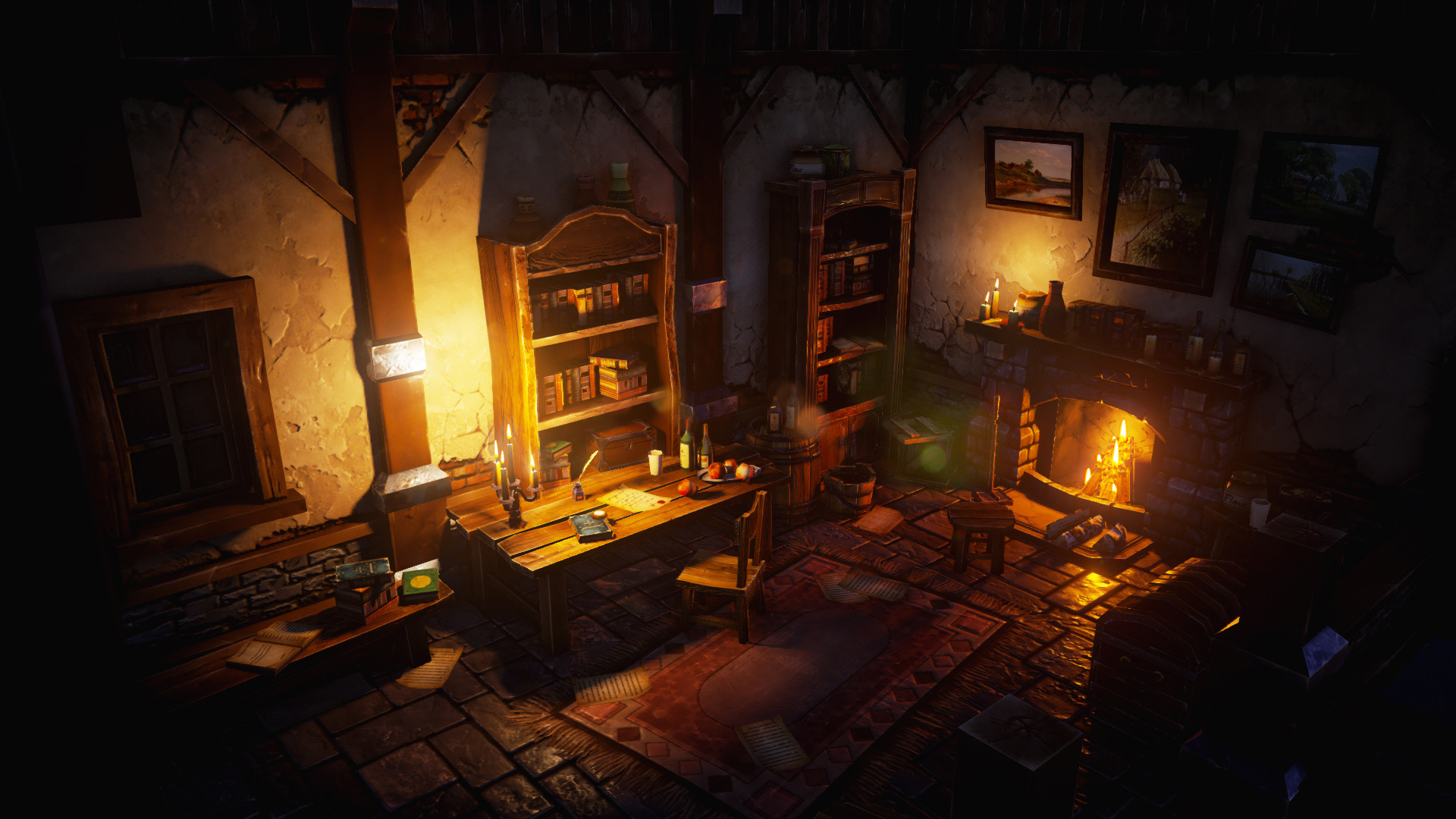 "Any great place to live and work can be no greater than it's people." - Mayor Talin Darke

In order to build the town that most closely represents our ideals, we need people to make that a reality!

I expect many farmers will flock to the area to take advantage of the rich soil and lucrative trade agreements with nearby settlements. So it goes without saying, we welcome all farmers and farm hands - anyone who desires to get their hands dirty in the rich soil of Elyria!

For that to grow, however, we need to nurture and support that industry.

So, while the town is focused on agriculture, specifically farming, we will need all manner of trades and crafts to support our farmers and their lifestyle.

Initially, we're looking for these priority trades and crafts to plant roots in Star's Reach as founding citizens of the town. We view these as a pillar to any thriving economic and leisure lifestyle: 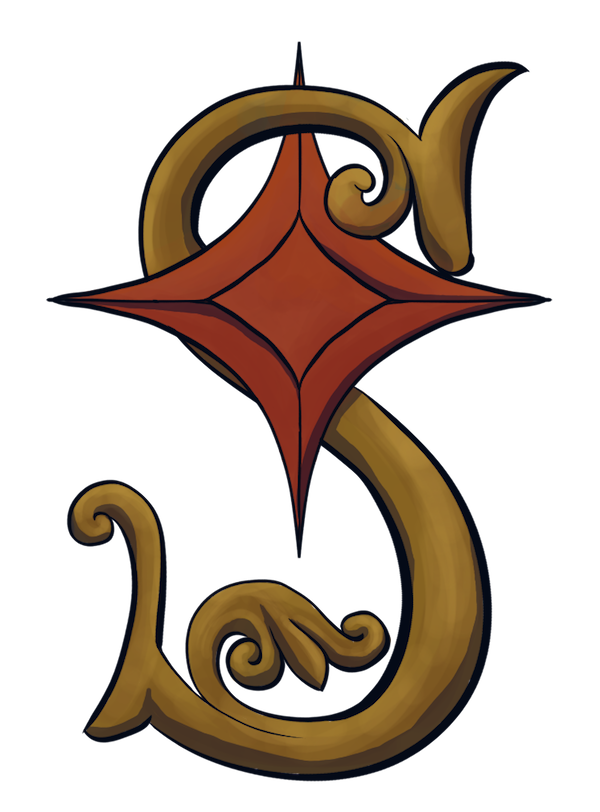