Now that the KS is well over and the store is maybe almost here, I think it's time to split actual guilds from "kingdom of something".

Guild recruitment is a lawless wasteland of baronies, counties, duchies and kingdoms aplenty. It makes it incredibly difficult to actually recruit for a guild. I know I've spoken about this before and gotten quite a bit of flak from it, but we NEED to separate political entities from business/misc guild entities.

We need a new forum, Kingdom Recruitment. People can go there if they want to find a location to settle as more of a priority than a guild.

If a guild is located in a kingdom, it can link directly to the kingdom recruitment thread. Otherwise, they should be separated.

The night is dark and full of terrors I wouldn't mind this at all, it's a good suggestion. Definitely help things be a bit more organized, I agree.

We have enough info to know about the structure of kingdoms and where nobility is in it. We've got more on them than guilds at this point lol 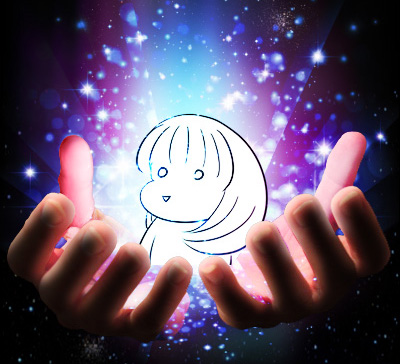 I see so many downvotes and yet all the comments are positive and in favor of the idea.

I for one like the idea. As it stands, the forum is less Guild Recruitment and more Kingdom Recruitment. And while Kingdoms sort of act as this game's version of guilds, there are still guilds people can join. Either that, or they just need to call that subforum "Recruitment" so people aren't confused.

You could be VERY RICH too

Yea, it's going to be hard for people to remember what a guild actually is after the word has been bastardized in almost every MMO lol...

Yeah separating kingdom/association/guild from each other on the forums is a good idea. If for anything so people can search easier for what they are looking for. 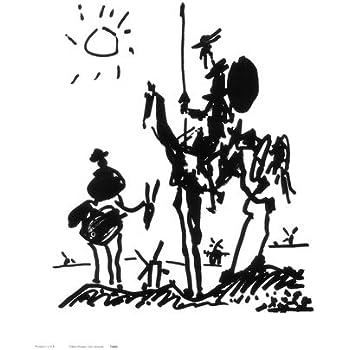 The distinctions between guilds and other entities are important.

There should definitely be a separate forum space for Kingdom Recruitment and Guilds! I can't believe no one has brought this up before! I'd like that we stop to talk about vassalage recruitment for now and call it advertisement, presentation or contact what ever suit people the most but not recruitment !

We do not know yet if any of the vassalic structures being built will exist as they are now , who can tell if a liege will have enough duchy or enough county or enough town for his recruited vassals ?

I'd like also that we stop the fals idea that kingdom or other level of vassalage are close to traditionnal MMO guilds, they are not and far from it.

In a vasslic system and CoE is full spot on, the link is between the liege and his vassal, there are no link between two vassals of a same liege. And this is especially true in CoE where the dance of dinasty will be played amoung the same vassalic organisation, counts couping dukes, mayor couping counts and such under the same higher tier noble, i do not recon any traditionnal MMO guild system that encite inside guild pvp and antagonism!!!!

at most those vassalic structures could be seen as some alliances and very loosed one, with intricate and complicate links between members that in fact do not link them all to each others.

About non vassalic organisations, guilds, we know very little at this moment.

All the while i'm at war with misself, outlawed in part of the kingdom i am part of for a reason and for an other reason in an other, neither of them being illigal where i live now and let say that on top of it a count from my duchy got a casus belli against me and attack, i'll be at war also with an other vassal of my liege ??????

a big mess, fun to play but messy!

I think before we add an other layer of mess on top of it we clarify some points first?? I think this is a great idea! The main problem with having organisations (I'll call them that for now) and the various Kingdoms/duchy/counties etc. is one place is that it is very easy from organisations to get lost under the tide of "X County, in Y Duchy, in Z Kingdom" and "Military Branch of Kingdom Q". This is due to the nature of Kingdoms etc. being able to post separately for each as they are slightly different, but a guild can only have one topic. I know that there is now a directory that can be used to filter out the search, but sub-forums would be a great help. Or even just make a different sub per server would de-clutter a bit. Yeah, either Kingdom/Organisation or server based sub would really help people find post easier.

I agree with this. While I know the response to this comment was that we know a lot about Kingdoms but that is not really relevant. We do not know a lot about Guilds, Schools and Associations which is how this forum should be split, and then a separate are for those of Kingdoms. Hopefully when we find out how these in game social structures will work then it will be easier for people to what sort of organisation they are aiming for.

You can be a member of multiple associations, and also multiple guilds as long as they are for different professions. You can only be a member of one school though. [Source]

We know some in game benefits linked to research and production but nothing about other areas of the game currently. Schools get a benefit towards research, but anything they discover is able to be produced freely by anyone (once learnt). Guilds get a benefit to production, however if they do make research discoveries these are able to be patented those discoveries meaning only people from the guild can legally make those items. [Source]

Laws cannot currently be directed at specific people or groups in that way, it is just not something that is available in the clauses. There has to be an actual reason other than membership, something that will actually flag that player as breaking the law. [Source] Laws cannot currently be directed at specific people or groups in that way, it is just not something that is available in the clauses. There has to be an actual reason other than membership, something that will actually flag that player as breaking the law. [Source]

This might well be possible, however, it is something you could actively choose not to participate in so would still avoid a lot of the ramblings in the quoted post.