I always favor mage\ wizard in a MMO and since your soul needs a talent to become a mage.

Is it possible to lets say research languages, visit forgotten crypts in hunt of magic? And at some point be able to obtain that talent? "Like you are drawn to the mystery of magic, and its your destiny to obtain it."

Or is it a one time deal select your soul and if it dont have magic it dont and you can never get it?

Thank you for any Information.

Basically the last bit. There is a small % chance that a soul has a hidden talent that you'll have to unlock in-game. There's no way to "learn" new talents, at least atm.

Basically the last bit. There is a small % chance that a soul has a hidden talent that you'll have to unlock in-game. There's no way to "learn" new talents, at least atm.

Learning a talent isn't possible but they have been talking about if you are part of a story line in which you need to have a specific talent then you could get one. Like Caspian has said the best way to get or find out you have a talent is to be a part of this 10 year story plan.

Ok so i guess i just have to follow any rumor of magic and hope i get lucky.

A daunting quest for sure but i got several life times to figure it out. :D

Ok so i guess i just have to follow any rumor of magic and hope i get lucky.

A daunting quest for sure but i got several life times to figure it out. :D

If you are lucky enough to get a talent and that talent has something to do with magic. Is around the same luck as winning the lottery in RL.

Ohe that is to bad i never win the lottery. :p

These quotes from Caspian on Discord should about completely answer the question (though the previous posts have done very well as well!)

Caspian - 02/07/2018 @Accelerator The short answer to your question is "No." No matter how much I study flying, flapping my arms won't help. The slightly longer answer is that Magic in Elyria is much like Magic on Earth. Perhaps there was a time in the past where magic exists, but if it did, it's long gone. That's not to say it won't return to Elyria, but at the point players enter Elyria on launch day, Magic is a myth, and you can no more "learn magic", than you can learn to fly on Earth. (technology aside).

Caspian - 03/11/2018 @☣Weaponmaster Snowman☣ There is nothing players can do, nor ever will be, to directly earn magic or talents.

Caspian - 03/11/2018 Magic has a very specific purpose in CoE, and is an integral element to the 10-year story. It's no doubt influenced by player behavior, but isn't something individual players can pursue. Much like the religions in CoE.... Magick just IS - or isn't, as the case may be.

TL;DR As RavenMocker said magic is a story element.

As the posts above said, unlikely. However the soul engine may notice your constant research into the old ways and Grant you some talent when the time comes. But I would worry more about trying to get a good business going than worrying about magic for now

Do every story line you get, and you may find what you are looking. Or maybe your soul needs to reincarnate a few lifetimes. Take a risk or two and you may find out what will come on your path. You may bump on a magical creature hidden on a desolate island.

the jealousy is going to be real for talents

Those who manifest such talents must be immediately slain so the traits are released back into the mystic realm for all.

While there is no way to learn magic or talents if your character has no innate ability for them, there will be artifacts/relics and legendary items that may be able to bestow passive and active abilities or buffs. That may be an alternative route for you to look into, especially if you are interested in the arcane and lore of the world.

If your character finds a rare talent, does it become part of that soul? Such that if someone killed you for it, you could get that talent in your next life as well?

I read in the wiki that you can also get magic from artifacts. 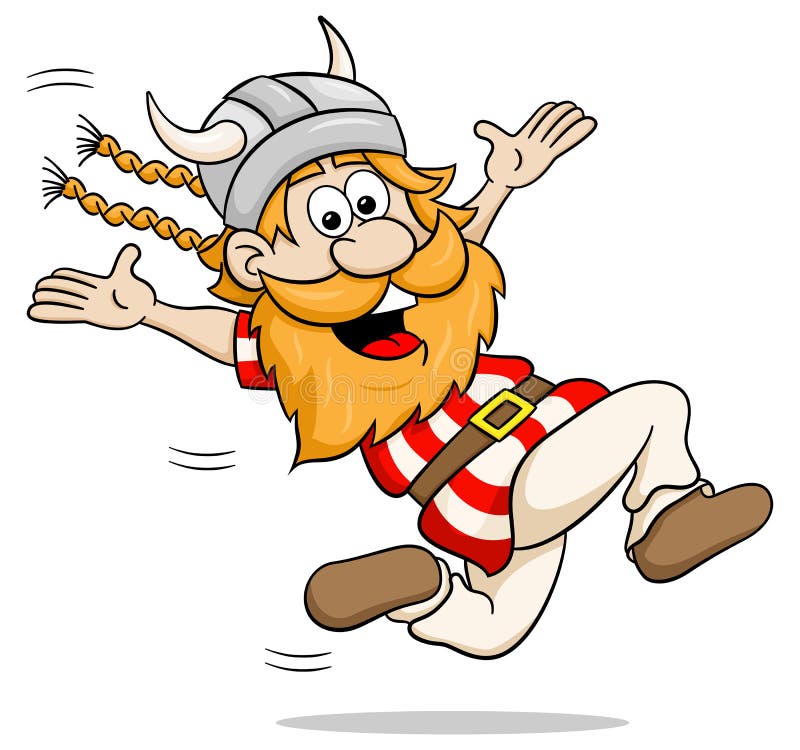 Also, don’t forget. Originally in SWG, you had to do a ton of work to unlock the force, later on? You could start as a Jedi.

The game may change to attract new players.