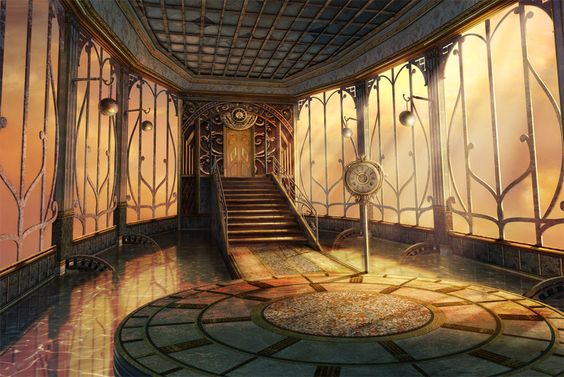 The University itself is split into two primary sections. The mundane natural academic sciences and the Métismärle Magical Academy, with quite a bit of overlap between the two.

The general University mission statement is:

Within the University-proper there are three roles that members can take up. All races and members of all kingdoms are welcome to participate, and sharing of knowledge with travelers and other schools and universities is encouraged. 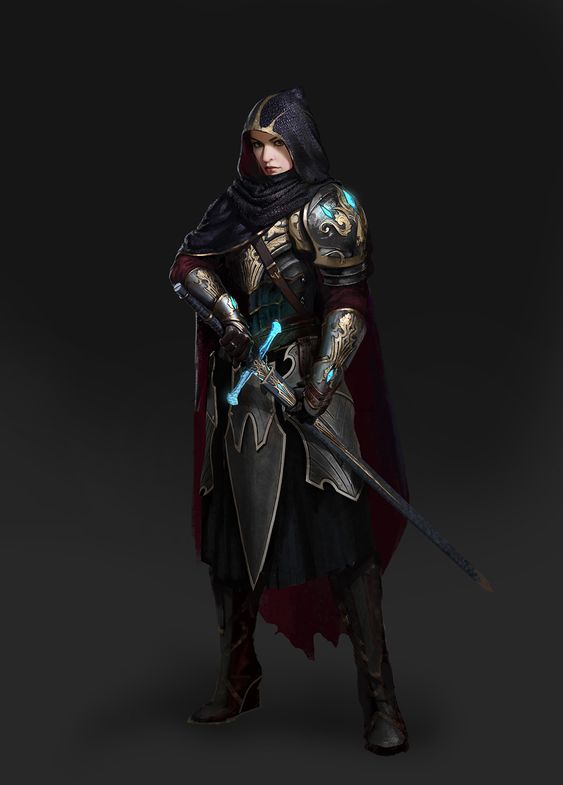 The Mages Academy works within the University at large, so magick users also hold regular university roles. However the mages Academy differs in that only citizens of the Kingdom of Aequitas may hold any role within it. The purpose of the Mages Academy isn't just to obtain knowledge and further understanding of magic and the supernatural, but also to work to protect the Kingdom of Aequitas from rogue magic users and supernatural threats. As such all trainees must be in the sworn service of a member of any of the Aequitas Nobility, and those wishing to progress to higher ranks must swear specifically to the Count himself and reside within Maaliline.

To join simply contact Count Taymurâz Zakâr either here, in person in game (once the game begins), or via the County of Métismärle Discord.