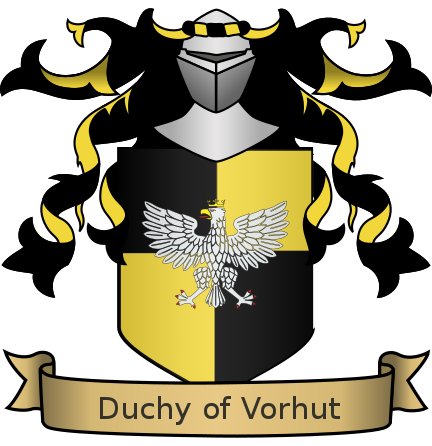 Dras Duchy in the Freshwater Swamps of Lor Voskara

Set in the freshwater swamps of Lor Voskara, Vorhut and the elusive race of Dras whom inhabit the northern lands are on the frontier of life within the Kingdom. 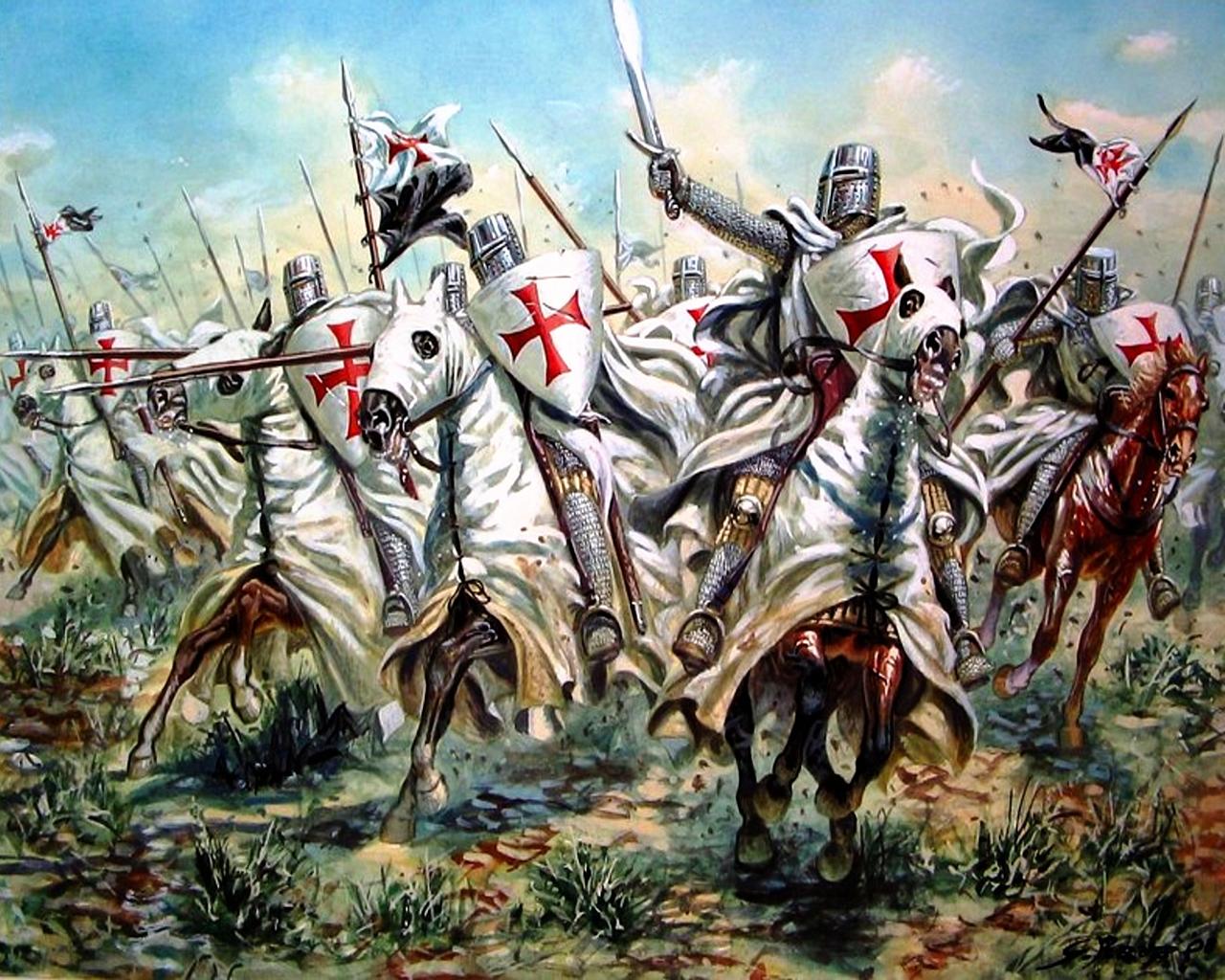 Bred for war, most young Vorhutians learn to wield a weapon from a young age. Ready to serve the kingdom to the death in its defense. Vorhut is also home to the Legion der Eisernen Ritter, the knight elite of the realm formed from the tales of the exploits of knights from an early crusade, in which it is a massive honour to be chosen to serve. 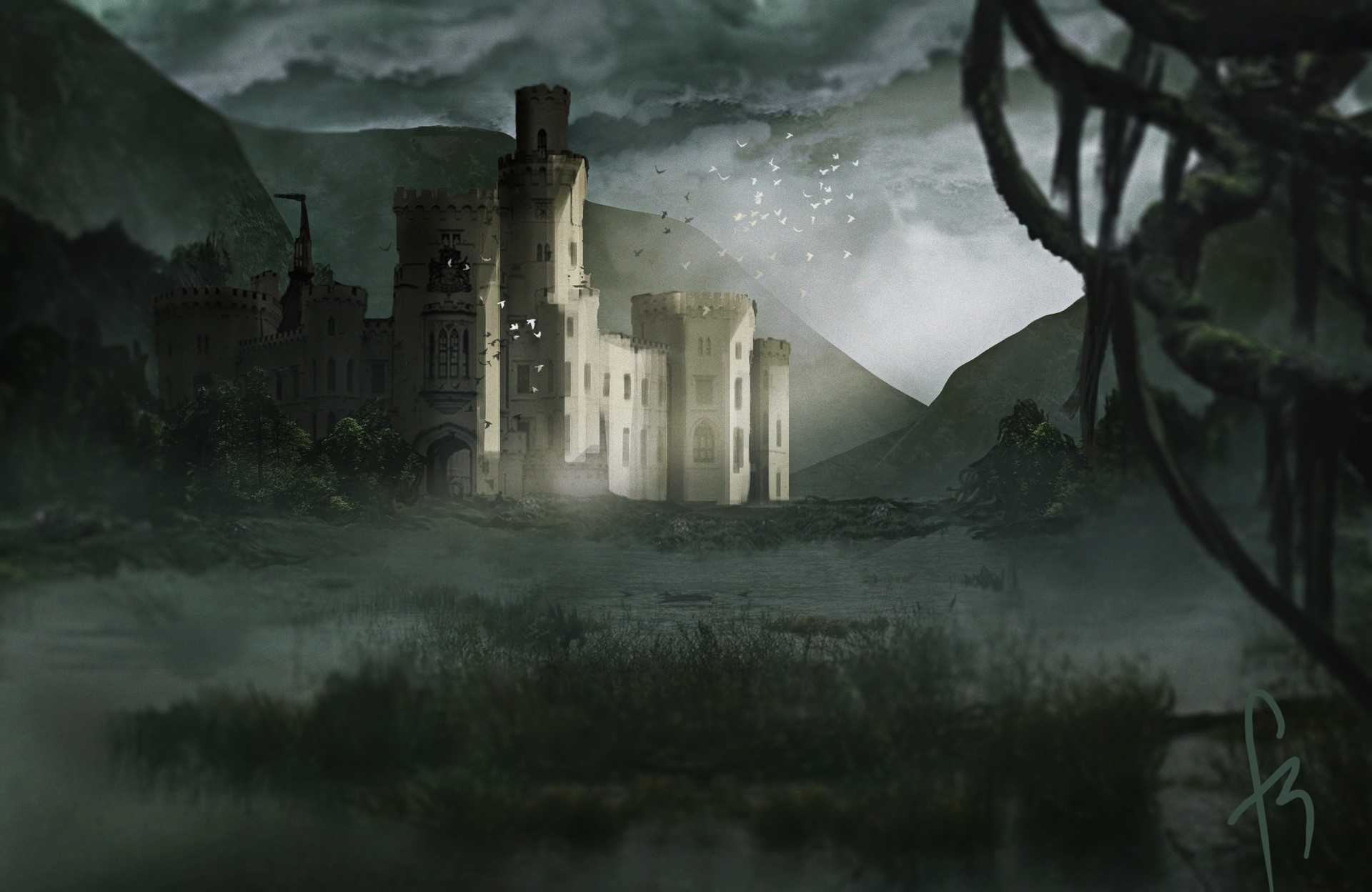 Bordering the northern kingdoms, Vorhut also aims to provide a hub for trade and a place to rest for travellers wishing to travel to other parts of the kingdom, as a point to rest along the silk road winding its way through the lands.

While the military is the main focus of Vorhut, all those whom wish to serve the kingdom of Lor Voskara are welcome in any capacity, be they traders, crafters or wanderers. Currently, anyone familiar with food production in the mires are of need, as will be weapon and armour smiths to provide weapons and armour to the army.

With access to many dangerous and exotic plants and materials, we shall also concentrate on Alchemy and Biological weaponry. 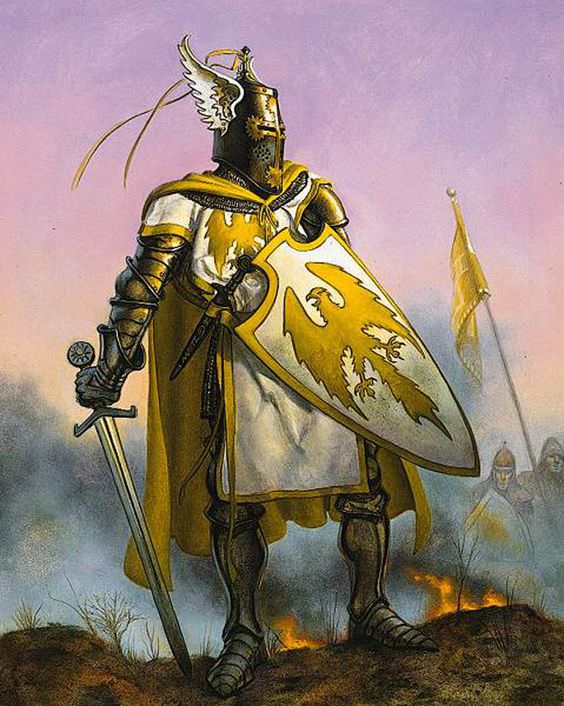 Newly appointed Duke to the kingdom of Lor Voskara, his family have served King Alerxius loyally as humble Barons from their ancestral home of Höhenlage for many years.

Militarily inclined, he has sworn to uphold the defense of the realm against all hostiles with the help of the Legion der Eisernen Ritter whom he commands.

I look forward to serving with the guard of Vorhut

Great to see people taking the Waerd on. I fully support this effort and will gladly supply what I can to my desert bros. from down south in Ichralárch.

Come see me when you need falcons bred to kill

Updated to reflect changes to my location within the Kingdom after DSS selection has been finalised.