Though we usually celebrate our Kickstarter-versary a little earlier in the year, there was no way we were going to let the anniversary pass without taking the time to stop and say Thank You to every one of our supporters. We've come a long way in the time since the original Kickstarter and we will still never forgot the outpouring of support that made it all possible. In that one month span, the Chronicles of Elyria community coalesced around our vision of an online experience that was more than just a game, but a truly dynamic and interesting world, as well. And, since then, the support hasn't stopped. This game is being built as a direct result of that support!

As a way to say thank you to our original backers once more, and to extend that thank you to each and every one of you who has helped us push this dream forward, we're launching an ongoing Kickstarter-versary promotion through the next four weeks. Every player who has a Chronicles of Elyria pledge package by the end of the promotion will receive a suite of gifts from the studio, ranging from unique recipes for treats and adult beverages up to a steadfast and loyal companion for you to take on your adventures! Each gift is a small but heartfelt expression of our gratitude for your continued support!

Last Kickstarter-versary, we set forth a challenge, and wow the community tackled it with gusto, coming together in a show of camaraderie and unity that still awes us, today. So, this year we are putting forth a new challenge, with a new amazing reward, and 8 additional prizes to be had along the way. But those aren't the only rewards we want to give you. As a special thank you, those who participate in the promotional sale each week will receive rare ingredients from distant shores and hard-to-reach ecotopes, ingredients that can be used with exclusive recipes, one of which will be awarded to each player that participates throughout the entire 2019 Kickstarter-versary event. See below for the details!

As we're focusing on the adventure ahead, exploration, discovery, and growth are strongly on our minds. These are the themes of the promotions you'll see as we celebrate your support and the world of Elyria. But a journey into the unknown can only be measured by looking back at where one has been, and this Kickstarter-versary is no exception. Every day, we are bringing back two items from the vault in a special sale. Each item will return to the vault after 24 hours, so be sure to keep an eye out; many rare items that haven't been since they were first offered will be available during their limited windows!

In addition to the rewards and prizes listed below, one more event will occur during the Kickstarter-versary time:

Show Us Your Domain!

During first three weeks of the Kickstarter-versary, any player who has claimed a domain of any size can participate in a contest to "Show us your Domain" - We will accept a short (750 words or less) story about your domain, or an image that depicts your domain in some way. Over the last week of the kickstarter-verary, we will judge the entrants and choose a winner and a runner up for each server from both categories (Stories and imagery). The winners from each category will receive 5000 EP to use to improve their domains and they'll be granted a unique gift from the team in the form of a monument that can be placed in their domain, affecting the domain in a positive way that is themed to the entrant's submission! This is, in essence, a mini-design experience, though the studio is going to pick the monument's final form and its unique benefit. The runners-up in each category will receive 5000 EP to use to improve their domains as well!

To enter post your submission in the fan media forum with "[Show Us Your Domain]" at the start of your post's title. And, please, observe the limit of one entry per domain or settlement holder.

We can't wait to see your domains!

Update 10/4/2019: Since some of you haven't chosen your domains yet and have voiced your desire to participate in this contest, we are extending the cut off for submitting your entries 7 days from the last submission deadline. This sets the new deadline to submit your entry to Monday, October 14th at midnight pacific time.

Ingredients and Recipes from Far Off Shores

Once each week during the Kickstarter-versary event, every player that purchases an item from the promo category or a tournament token from the store will receive two randomly-picked, rare resources. These resources will be from a collection of unusual items gathered from distant shores or hard-to-reach ecotopes. Each ingredient has its own special properties that are passed on to any item they're used to craft and each ingredient is a required element in at least one of 8 exclusive recipes that can be acquired at the end of the promotion: One of these recipes will be awarded to every player that makes at least one qualifying purchase in every week of the promotion. Every ingredient and recipe can be traded to other players, so don't forget to reach out to your fellow community members to get that special recipe or ingredient you need!

If total sales reach the indicated amount next to each reward during the Kickstarter-versary celebration, those items will either be unlocked in the store, introduced to the game, or added as a freebie to your inventory. Rewards are only given to those with paid-off pledge packages by the end of the celebration period. 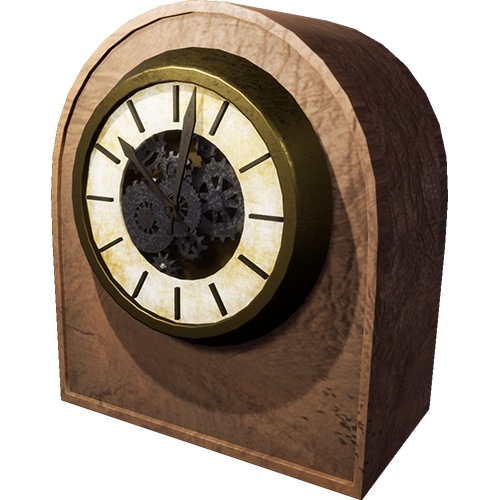 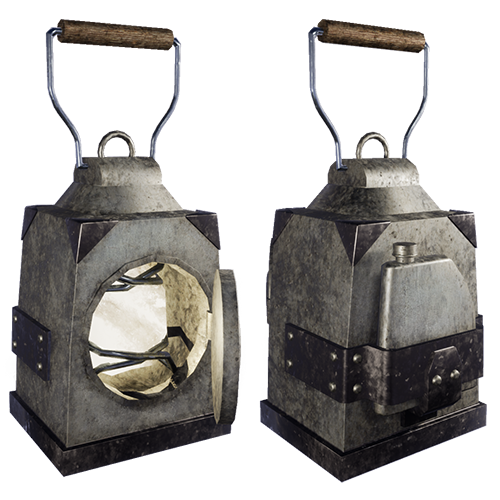 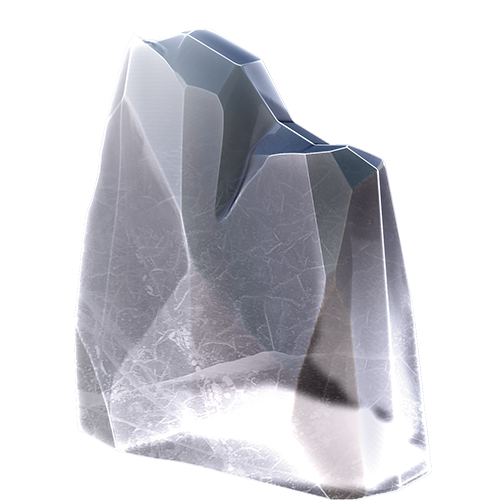 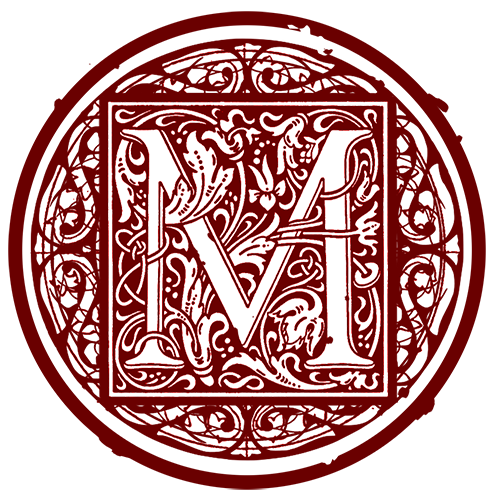 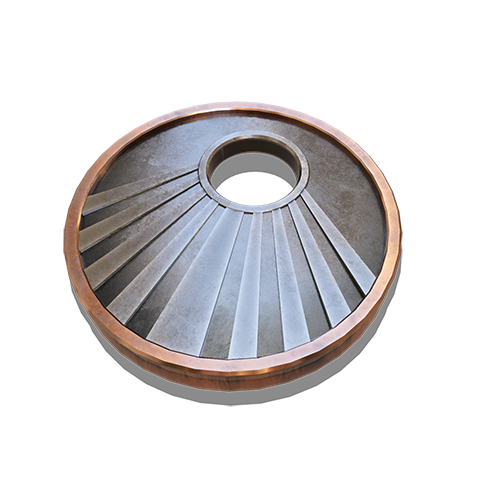 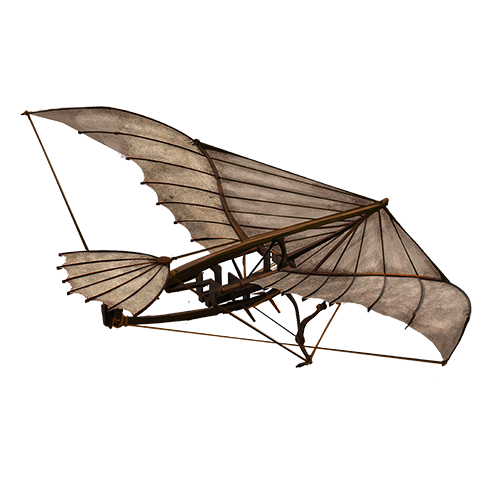 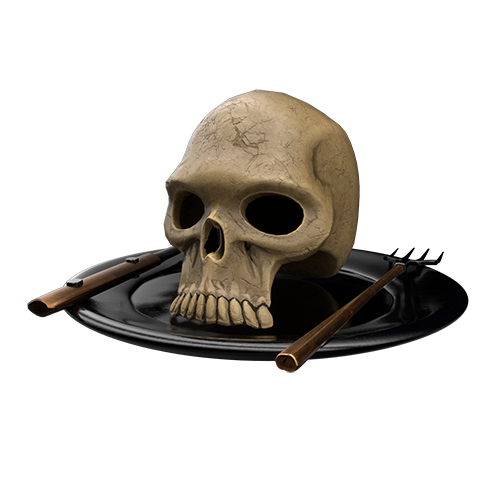 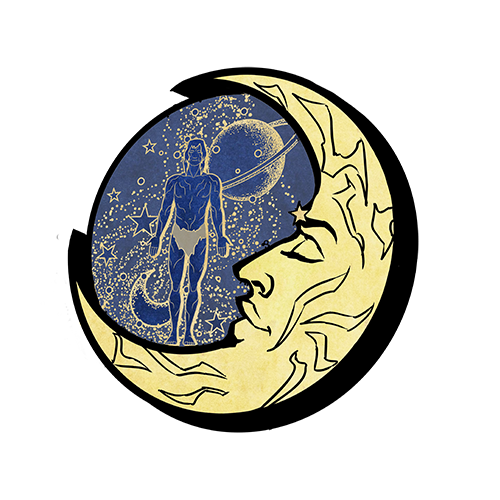 Thanks to you smashing the milestones very early on, we've added additional ones to achieve (including a few you already have!). 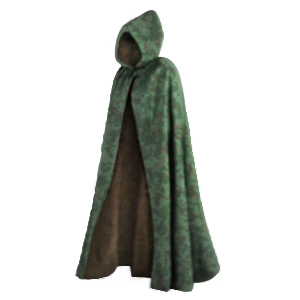 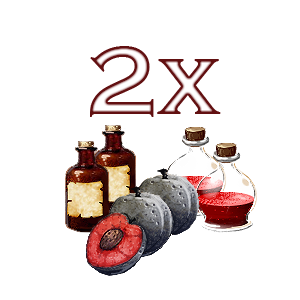 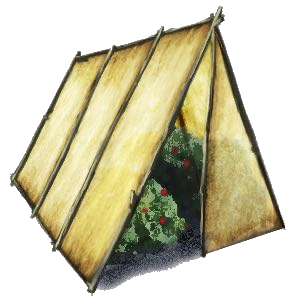 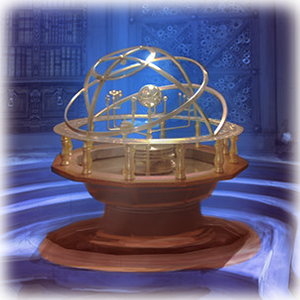 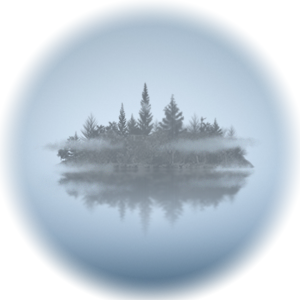 NOTE: All of these reward milestones will end at 12PM (noon) PDT on the final day of the promotion.

Something Special for You!

Finally, as a special thank you for your support, every player with a paid off pledge package will receive a suite of gifts at the end of the end of the promotion, containing:

During our previous Kickstarter-versaries, backers were eligible to receive a veritable cornucopia of prizes and awards.

Everyone who was a backer by the end of last year's celebration will receive these items in their inventory:

We'll be awarding these items throughout the event, so expect these things to hit your inventory by the conclusion of this year's Kickstarter-versary.

Additionally, we've named the winners from the Token Contest that ran during our 2017 Kickstarterversary.

Prize: The Mayor with the most Villager Tokens (per server) is guaranteed to have a major story event occur in their settlement!

Prize: The Mayor with the most Guild Tokens will see their organizations written into the lore and history of Elyria!

We have been working hard to bring you Chronicles of Elyria, but we cannot say Thank You strongly enough to you! Whether you backed us during the Kickstarter, or have joined the community since, your support is what makes this possible. We cannot do this without you! Thank you from the bottom of our hearts!

Look for the first weekly post with info on the new items that will be offered as well as the schedule of items coming back from the vault that week!

Settlers of Elyria is Coming!

Kickstarter-versary Week 1: Let's have an adventure!