Kickstarter-versary Week 1: Let's have an adventure!

Now that Domain and Settlement Selection is well under way, it's finally time to kick off the 2019 Kickstarter-versary promotion! This year, we're starting off with a bang opening the doors with a new Show Us Your Domain contest and 5 new promotional items, available this week only! But that's just the beginning!

Show Us Your Domain

This week marks the official start of the Show Us Your Domain content. Whether you want to tell us about your settlement or domain in words, or show us in your art, we want to see what you envision for your holdings! At the end of the Kickstarter-versary we'll award the winners on each server with a special monument for their holding based on their entry and a package of EP to better mold your holding to your vision. For more details, see our Kickstarter-versary announcement.

This week, 5 different items will be available in the store:

With different variants for different climates, everyone can feel the joy of riding a big cat into battle! 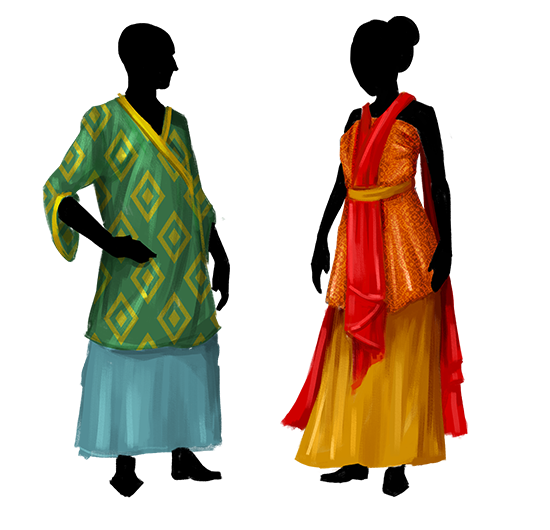 Beat the heat and the humidity while looking like a To'reshian noble! 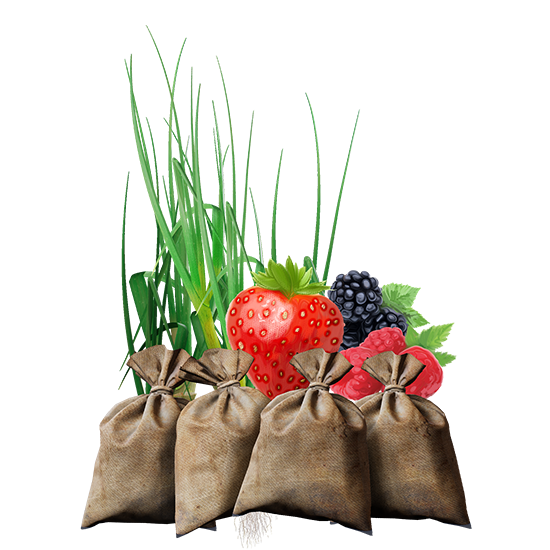 Worried about feeding your citizens in those trackless forests of the north? 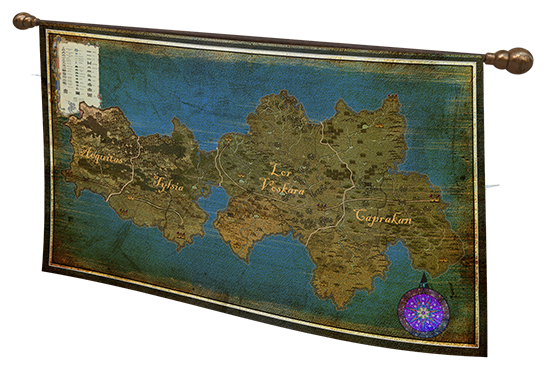 Commemorate your domain selection with a tapestry of the post-Settlers of Elyria map for your server! 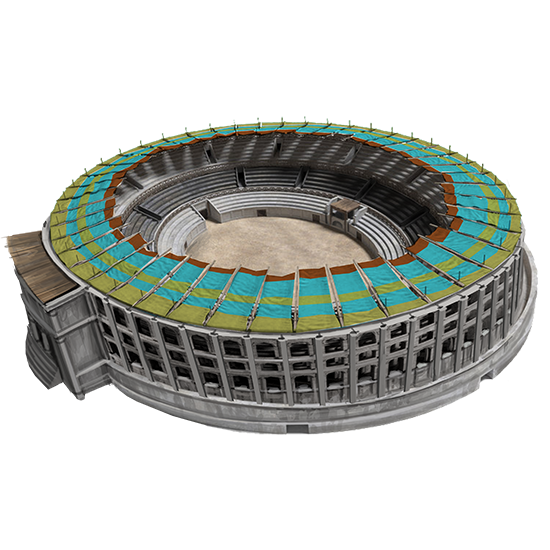 Do your citizens not want to be entertained?! Host plays, tournaments, and other entertainments at your settlement's arena!

Remember, these items will only be available this week in our store, but the promotion will last four 4 total weeks! That means that next week, we'll have a whole new suite of items and opportunities for you!

And speaking of opportunities...

The Vault Doors are Open!

Every day, we will bring back 2 items from the vault of all our past promotions for exactly 24 hours. When the 24 hour period ends, these items will head back into the vault, far out of reach. What's coming from the vault every day? There's only way to find out! Check back every day to see which classics have returned!

Host the Tournament of Champions

Additionally, as the Kickstarter-versary promotion opens, we want to make available an opportunity for you to take part in the history of your server by hosting the first Tournament of Champions when Chronicles of Elyria Launches! To do this we will be offering the Tournament of Champion Token.

Every 8 years, the best warriors, jousters, and other combatants from across the land gather to duke it out in a series of contests and mock battles to determine who, among them all, is the very best.

Hosting the event is a matter of prestige, of course, but also of commerce: the tournament brings with it an influx of people who have come to see it first hand, and trade doesn't so much flow as flood into the settlement that hosts the event.

Normally, when the Tournament occurs on Sedecim years, it is held at the Sedecim itself, and then the host for the next tournament is decided during that same Sedecim. However, the location for the first tournament players will see after the game launches has to be decided another way since it will happen before the first Sedecim.

So, Soulbound Studios is going to select the host settlement of the first Tournament of Champions from among those who hold Tournament tokens!

At the end of the Kickstarter-versary promotion, we will pick a winner for each server at random from among the Tournament Token holders. That winner will acquire not only the right to host the first Tournament of Champions, but the Inn, Tavern, and Arena necessary to host the event, as well!

Some things to be aware of:

Last year, we set a challenge for you all to unlock some exciting new features, items, and prizes by beating our fundraising goals. We're still in shock at the outpouring of support we saw as you smashed goal after goal! This year, we've got some pretty special rewards and a new set of goals, including new technologies, items, and more! You can see the current goal and the community's progress on the Kickstarter-versary Rewards Page!

We'll be celebrating the Kickstarter-versary over the next four weeks. Each week we'll have new promotions, so check back to see what's in store next week!

Ever in awe of your support,

The Kickstarter-versary Moves into Week 2!