The recently founded Duchy of Wirtenberg is in search for pioneers who have the courage to build a home in Exposition on the EU-Server to last for coming generations.

The inhabitants are supported by 3 groups divided by their tasks. The first two groups protect body and soul, the worldy rulers and the divine clergy. They protect the third group, the citizen producing goods.

Out of this three playstyles 11 ministries are formed to serve for the different needs of the people. You aren't set on a special task though, in reality you will likely do a bit of everything but the ratio will differ, this way it stays dynamic and has good opportunities to rise in rank.

The finest people form with their competence, their noble behaviour, their ancestry and their divine intent the nobility. The groups support each other in mutual respect, every task has its privileges and duties. Nobility is a heavy duty.

The duchy is inspired by the feudal system of the holy roman empire, that is as far this is possible within the kingdom. It forms a mix of germanic and roman culture.

Our next goal is Domain Selection to grab a domain that supports a strong economy and wealthy duchy.

The three chalice in the coat of arms symbolize a strong economy, they also symbolize the three pillars Wirtenberg is built upon; the knight, the priest and the citizen supporting each other. Above the helmet there is a trinking horn which refers to the tavern that made Wirtenberg powerful in the early days, and is a symbol for its warm-hearted nature.

How to join the fun

Wirtenberg is diverse and is welcoming every upright person. Want to go from squire to knight, search for a place of your future city or want to enter prestigious government positions? We got something for everyone. Much effort is put into the culture so it is not only an environment thats interesting to live in but also a possible fertile soil for RP and festivities.

We are searching for:

You are invited to join our Discord-Server and learn more. 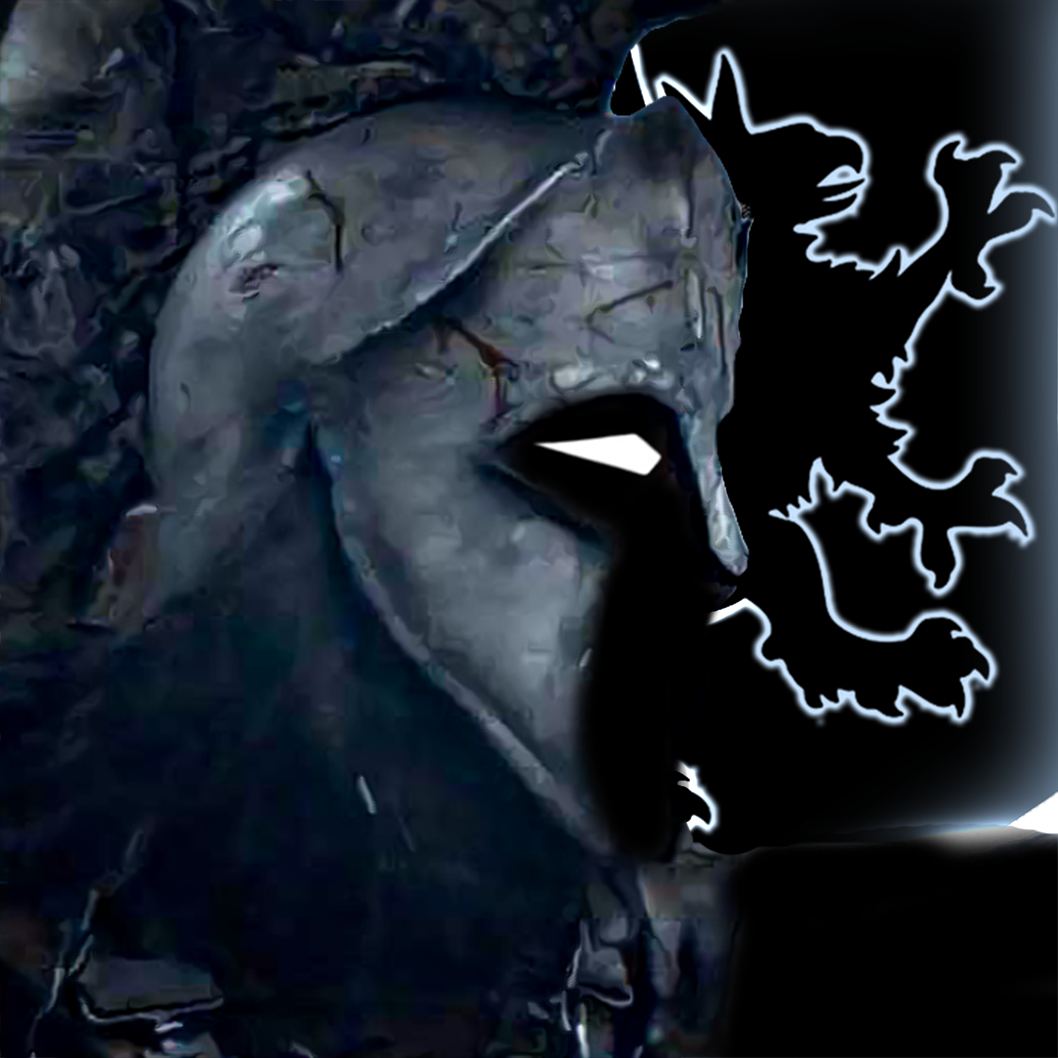 Welcome Duke Ulrich Wirtenberg to the Kingdom of Arkadia. A pleasure to be in your Duchy.

It is nice that you like it. Welcome to our new members.

The Blacksmith Guild "The Rusty Hammer"

I don't speak German, but would you like an other count in the team? That will be great :)

But I rather not join in any wars.

The county of Maplefield needs mayors willing to contribute to culture!

Schools, Inn, Churches, and contribute to the special architecture of the cities and country lands. Mayors who love nature are especially welcome.

It will be an honor to serve as your Baron my Lord.

I will always be impressed by the number of counts and mayor that join Arkadia, and this is only the beginning !

i am so hyped for the game and glad to be a part of the Arkadia Kingdom. Love the community

Wirtenberg exists for over a year now, i wanted to use this opportunity to thank all those fellow citizens for their continued support of the duchy and also the Arkadians which made me feel home in the kingdom. In celebration to this the Ducal Academy was founded, happy kickstarterversary!

~~~ Member of Kingdom Arcadia, Wirtenberg Duchy ~~~
Maybe you will convince me to change something about it?