Motto - “What we lose in the fire, we will find in the ashes”

The Royal Duchy’s focus will be economy. We hope to be a central trade hub domestically and internationally.

What we can offer you.

Vision for government is to protect citizens rights to ensure that they live as free as possible. And to tax to the least extent possible, while still taxing enough to cover the basic needs, essentials.

Counts and mayors are the highest priority, because they are the ones who make the Duchy tick. I will listen to their council on a duchy level and will try to make the best decision based off what they have given me. However, if warranted, I will tend to go with the expert advice over a count or mayor.

Counts, Mayors, and anyone in a leadership position are held to a higher standard, because I take leadership seriously, even if it is only a video game. This is because they are responsible for citizens game experience. It’s like a non-profit organization, and if someone is not doing their job, even though they volunteered, they end up being useless. If they are just trolly tyrants, then sure they are having fun, but a lot of players in their counties and settlements are probably not. Maybe it makes for good story and content, but they will be dealt with accordingly. I do not hold that personally against anyone, but I am playing the game too and have my own vision. 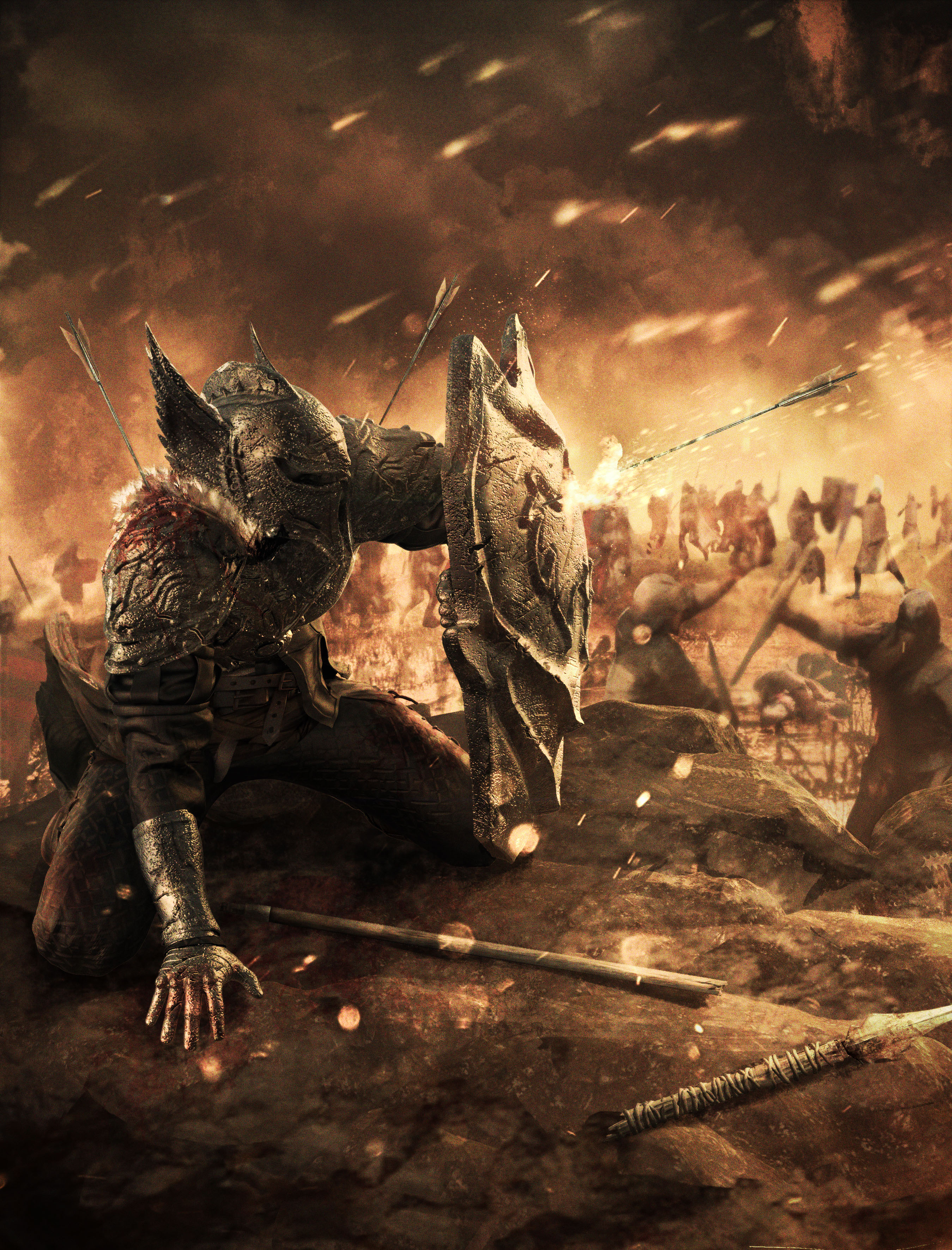 The military will be an incredibly intimidating force, highly adaptable and mobile. I will be commanding the military might of Ignis, but will need generals and commanders to delegate to. Rank/Roles will be given based on capability and loyalty. Commanders will be chosen by their peers, except for general(s), which will be handpicked. Every warrior receives a share of whatever booty is taken.

The motto of Ignis, (“What we lose in the fire, we will find in the ashes”) is steeped in history to its citizen's resilience to countless hardships. It also takes on a more symbolic meaning, such as having to let yourself "die" in order to be reborn into an improved person and citizen of Ashland. It is also why the Ignis military are referred to as Ashborne, after having to go through rigorous training to be remade into a soldier. "Fire and Ash" is a common greeting between Ashlanders and especially Ignis. It continues the symbolism and cultural identity of the Royal Duchy and Ashland at large. The phoenix is the most revered creature for these reasons.

Other than that, there’s no set culture yet, in addition to the tribe factor, we don’t know what biome we will be settling down in

Also, please keep in mind all of the plans above for Ignis are subject to change, we stay adaptable.

For even more information and to contact us, please use the links below.

Great kingdom, happy to be heading into COE with Ashland and Eternus!

Long Live the King and Queen! :) 3 Cheers for King Sev and our royal duchy!