We didn't want anyone to think that we'd forget shiny day this week, but we figured that, with the announcement about map voting yesterday, we'd hold off on the shiny until today.

Last week we sneaked in an extra shiny as we showed off some of the Waerd Armor Concepts, but that leaves the poor Dras in a lurch as we've only shared our concept sculpt of their light armor. So we thought we'd share their medium armor concept for the shiny, today. 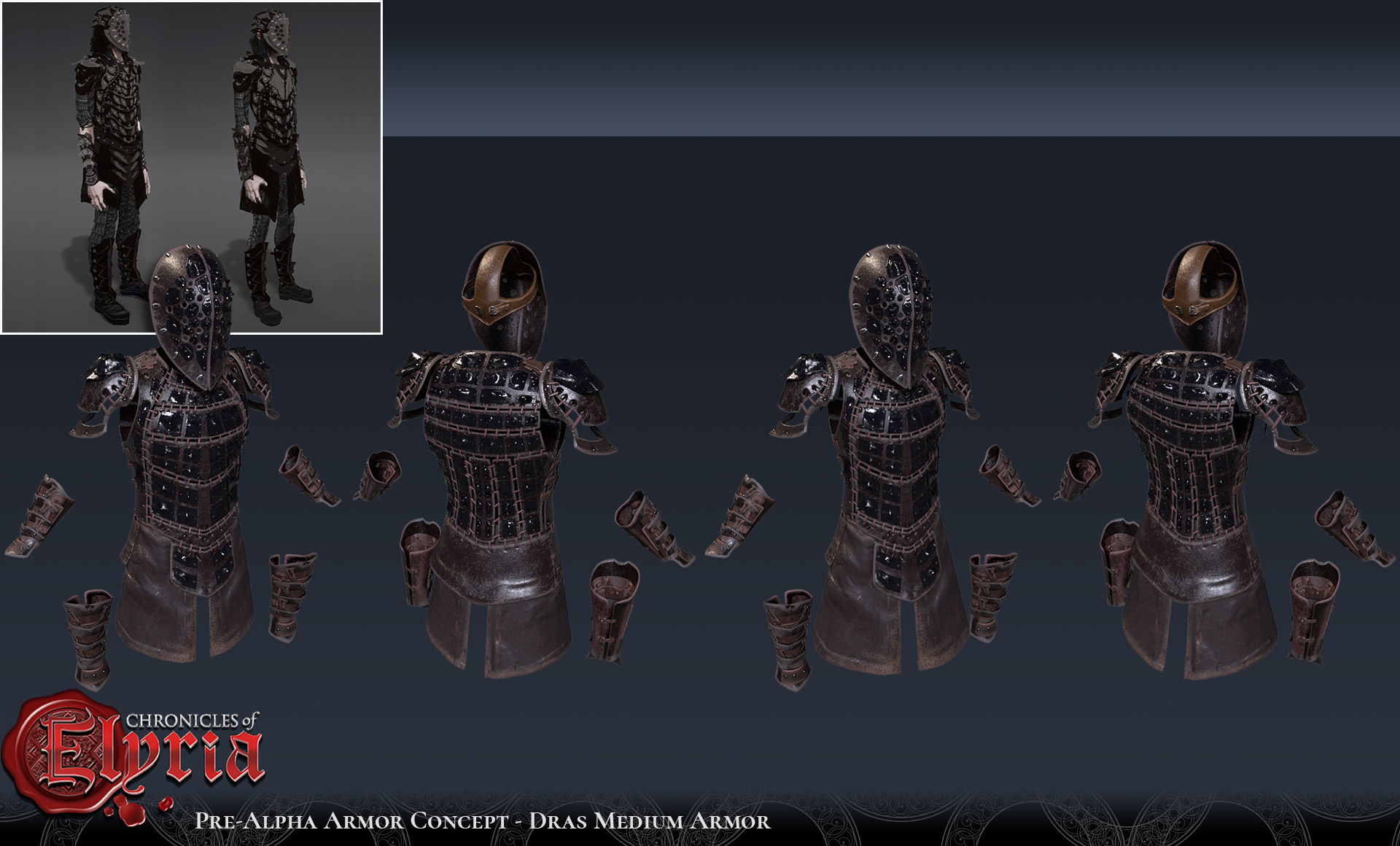 Many of the concepts sculpts our artists have undertaken explore materials, which is actually a pretty big issue with the Dras: Dras jet isn't like jet in the real world. It has different physical properties than jet lignite, making it visually seem more like obsidian, but it has a high compressive strength that makes it more useful as a material than either real jet or real obsidian. Exploring what that might look like was one of the goals of this concept sculpt, which explores both what Dras jet might look like when incorporated into armor and how the embellishment system could be used to reinforce lighter armor.

It's even shinier than the light Dras armor! Looks great

That is awesome looking!

Founder of The Dungeon Crawler Network

Very nice alternative material there. Like the bestiary, also the physical world holds many fantasy surprises to us earthlings. Jolly!

Starting to imagine where one might find this type of jet, and how it could be 'mined' and processed, and for which other applications the stuff may be usable.

Also nice to realize your regular metalworking blacksmith will likely not have a clue of how to handle this stuff. ;)

I like this armors, I always get the impression that they are going to be great fencers, both light and medium armor! 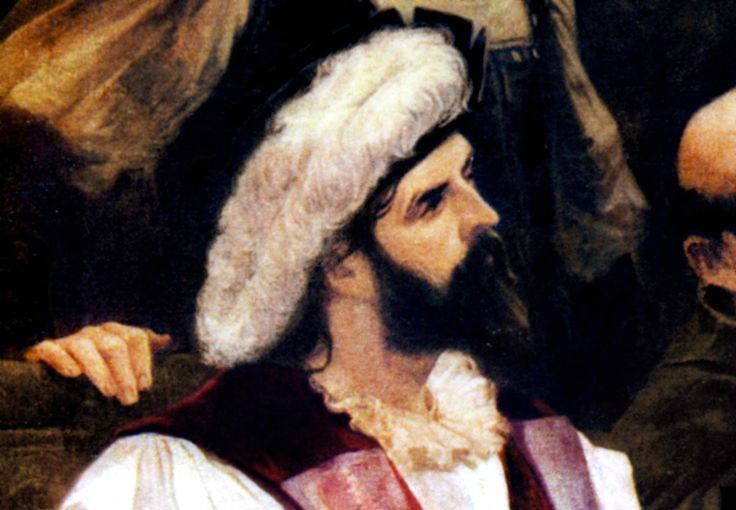 Wah, so cool! Looking forward to wearing this :D I think this is one of the most well done technically of the armor shinies.