The story of the County of Kernothia began hundreds of years ago, before the plague killed most of the inhabitants of Elyria. Kernothia was a small county on the coast of Myrkland, the royal Duchy of Tryggr, which was already known for its university and agriculture. The jewel of the county was its capital Thalasia, which stretched over several vital rivers and was the center of coastal trade for the duchy and its people. But our story would not be complete without the County of Aranmano, which borders directly on Kernothia. The two counties had a long and good relationship for the past several decades.

As the plague befall Elyria and decimated the population, the friendship of the two counties was put to the test. Desperate, both houses tried to help each other, but even by many heroic actions, hardly anyone was spared the ravages of the plague. Both noble houses were almost extinguished. When a remedy for the plague was found in distant lands, only two members of the once great aristocratic houses remained alive. The survivors of the Bullgardt and Goldenfeld families got together and and after a long time they managed to rebuild the two counties together. This resulted in such a close bond between the two houses that it was decided to make one county out of the two, which was to be ruled from here on out by the line of the Goldenfelds. The Bullgardt family wanted to focus more on their animal husbandry and the Goldenfeld family showed more interest in leadership and the future of the new county.

In the present, the wise and kind-hearted King of Tryggr Darkh Kilmaar, whose family ruled the kingdom since the beginning of time, proclaimed a great feast to celebrate the Longest Night in a feast fitting for the Virtori. All noblemen of the kingdom were invited to this festival, thus also the present count Gregor Goldenfeld of Kernothia. So it happened, that he met the Princess Emma Kilmaar, sister of the king, and immediately fell head over heels in love with her. After a long courtship, many glittering gifts and exciting rare objects, the king gave his consent for Count Gregor to marry his beloved sister.

There was a big wedding to which nobles and Commoners alike from all over the kingdom were invited. In keeping with tradition, the festivities lasted a week in which a lot was eaten, drunk, sung and played. A celebration like this has not been seen in the capitol of Tryggr for a long time. And from that moment on, the houses Kilmaar and Goldenfeld were bonded to each other in perpetuity.

There was a big wedding to which nobles and Commoners alike from all over the kingdom were invited. In keeping with Kypiq tradition, the festivities lasted a week in which a lot was eaten, drunk, sung and played. A celebration like this has not been seen in the forests of the Kypiq for a long time. And from that moment on, the houses Kilmaar and Goldenfeld were bonded to each other in perpetuity.

In Kernothia reside the guilds Reiche Ernte for agriculture and Edelspan for wood processing. Also of importance shall be trade and the research in the University of the capital through the Opus Alchemica.

Depending on the biome in which the county will be, other crafts are also present to make the best use of existing resources and to create and maintain a thriving economy. We would like to be by a river or lake or maybe even by the sea, but we will describe the actual situation here as soon as we know more about it.

The most important thing for us is to build a nice and friendly community, because we want to play together and build a strong county together. Our loyalty lies very strongly with the Kingdom of Tryggr and the Duchy of Myrkland. We will support both in the event of war, be it through economic means or soldiers for the army.

The community in the Duchy of Myrkland is the oldest German-speaking community in Elyria and we are a proud part of it. That is why we have adopted their values, namely, to promise nothing that we cannot keep and that we want to provide a friendly gaming atmosphere. Role play is welcomed and supported by us. If you do not want to participate in it, do not disturb the role play of others.

All citizens and visitors to the county are equal before the law, no matter which tribe, religion or culture they belong to.

All citizens and visitors may freely develop, as long as they do not interfere with the fun of others and break any laws.

All citizens are required to assist in the defense of the county in case of an attack. All players are encouraged to actively participate in the development of the county.

We are looking for

If you come alone or already in a big community you are very welcome and we will try to give you a good start into the game.

For everyone who comes to us:

Freue mich dabei zu sein ;) Happy to be a Part of the County :) I'm happy to be part of this wonderful community and I'm looking forward to shaping and building our county together in the game! :-)

Nice Post :D Looking forward to play with you

We look forward to welcoming the citizens of the town of Runghold under Mayor Roqi in our county. 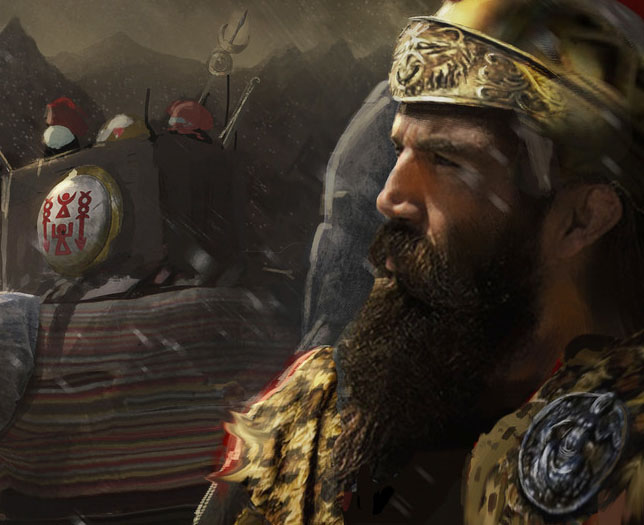 Nice project!, i will be happy to collaborate with you!

I'm proud to say there will be a bookstore of the Pyrros Company with a local newspaper at Thalasia, and - most important - a spirit of kindness for all pilgrims on its way to the place where the Order of the Flame of Hope nutrifies the ever burning fire. 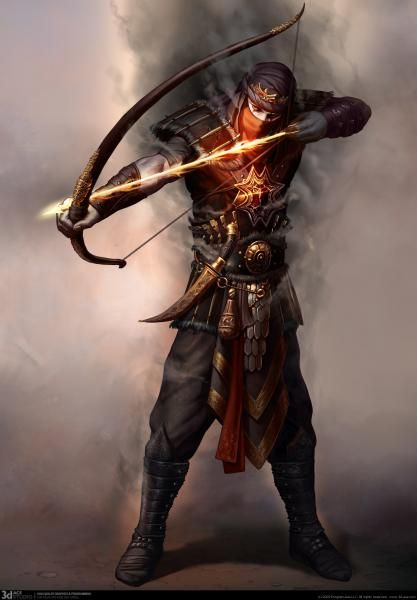 I'm looking forward to play with you lot together in Kernothia :D

A very, very nice community. It will be so fun, when we finally can start with the game! :)

It is already fun since we started to RP on our discord server with characters that could be ancestors of our ingame characters :)

The year 2018 brought many changes, especially for the InGame Goldenfeld family. In the beginning we were only two people, but then grew quickly with RL friends and family. With so many new people, there was also more and more interest in different professions and directions. The concern that we would not have enough space in Middenstedt to cover all these interests led us to found the city of Sternenhain. This, in turn, grew faster than we ever dreamed it would. Coupled with many new friends we've met over the years in CoE, we've come up with a way we all could best play together. In the middle of the year it was time, after long discussions and even longer debates about names, the county of Kernothia was founded with the capital Thalasia. It now has 40 residents, 3 cities and various guilds and schools.

In the middle of the year, the "Searing Plague" event took place throughout Elyria. During the event, the community of Avaland came together and together we managed to cure many of our citizens. Later, when it became clear that the plague was much more persistent than expected, all of Nirath united and together we were able to bring about a victory, albeit scarcely. The best thing that came out of the event was not the packages or the in-game reward, but that the community was awakened again and together their first real challenge was addressed.

After most kingdoms of Selene agreed on Map B, the Dukes came to agree with their communities on an appealing duchy. For us, Kypiq and Waerd were available in Kingdom 3. After a long debate, we were able to agree on the northernmost Waerd duchy, as this was the lowest common denominator. But here our story does not end, because after a few weeks and heated debates, it was decided that the Kypiq and their region would be a lot better for us. Especially if you think about the future and potential new players. Here our county, now a dual county, hopes to settle on the coast. But we will only know exactly where we are going to land at the Domain and Settlement Selection.

Over the last year, some settlements have now arrived in Kernothia.

When Kernothia was founded, there were already three organizations that also had a strong influence on the image of Kernothia. With the sale of SBS in November, the county also held an event where new guilds could win a guild hall. We wanted to give newcomers the chance to gain a foothold at the beginning of the game. Due to the lively interest in our raffle we have also added guilds.

Of course, people are what our community is about. Here we have gained many nice people over the year. Many with different interests and concerns. It will continue to be our goal to enable everyone to realize his or her dreams and ideas.

We recently started a small RPG on the County Discord, taking us back to a time before KoE, playing with our grandparents and in the city of Thalasia. So far, the game has been claimed by many people and everyone is invited to participate.

With the Domain and Settlement Selection in January, it will finally be clear where we will land exactly, which currently looks very much like Kypiq. Once we have finally found a home, our community can finally start making and recruiting concrete plans. Until then we are all looking forward to seeing what the future holds for Kernothia and CoE.

For a successful future and good luck in 2019. The County of Kernothia wishes you happy holidays and a happy new year!