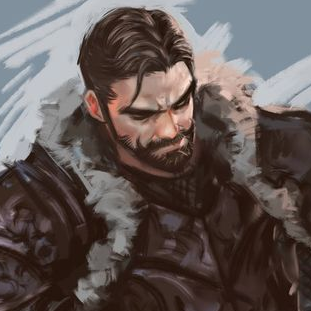 Home of the Duke and Fortress of his Soldiers 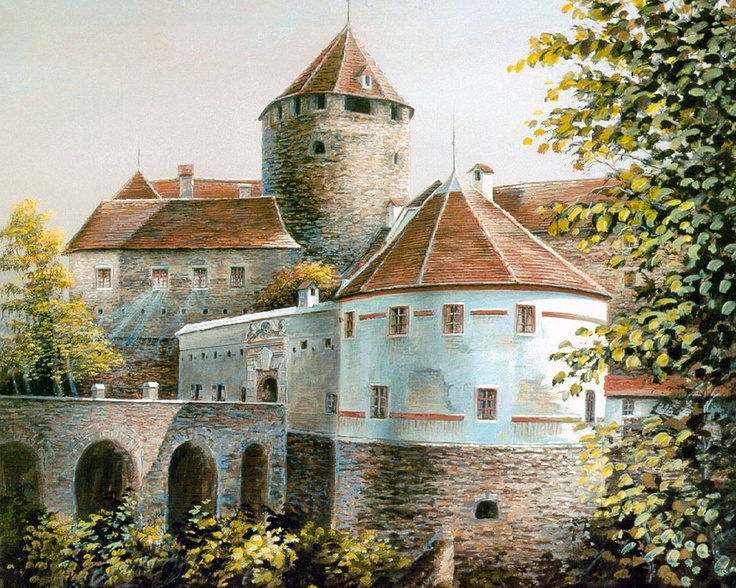 Fabled Windamere Keep, the proving ground of heroes and the site of conflicts which have shaken the very core of both kingdom and continent. Boasting a reputation known beyond even the borders of Fioralba, this long-standing fortress has stood within the lands of Ashland long before it was such. Originally the primary stronghold of the Old Kingdom before the Kimurian invasion, it was well known as the site of the last conflict in the great war that brought the Kimurian family into power.

Ownership of the castle and the surrounding lands were passed to the acting general, Gustavus Holf, for loyalty tested and proven time and time again. Regarded as a man with a single-minded focus for war, he saw to repairing the old fortress and improving upon its design and the flaws he had taken advantage of when sieging the city himself. Taking advantage of the natural resources in the region, he began the production of arms and training of men who'd prove their worth in the wars against the natives who dared to resist the conversation.

In modern times, the fortress and the surrounding county have passed down through the Holfian familial line to the newest heir, Aeson Holf. Just as a Holf has defended the fortress time and time again, so has a Holf served as a General to the reigning King. The fortress has grown with each generation, with a prosperous town growing within and around it's walls to take advantage of the defense and patronage of it's lord. Every year more troops are trained here, slightly better than the last group to pass through. Every year, more equipment is sent here to arm them, each piece more impressive than the last. Every year, the surrounding farms bring in bigger and better harvests. Windamere Keep has been a constant within kingdom, through hard times and good, and shall remain as such.

Windamere Keep, and on a larger scale the County of Thedris, act as the military center and first line of defense for the Duchy of Fioralba. As such, there's an extreme focus on both the defensibility and sustainability of the immediate region and fortress. Rather than profitability, there's more emphasis on conversation and preparedness within the walls of Windamere. Citizens are expected to contribute to both the defense and economic strength of the city and castle through their respective trades and professions, and in return are provided with all the security that comes the name.

As the center of all military operations within the region, Windamere Keep plays an integral role in the community as an economic and military hub. As such, it has a strong need for any and all professions. Farmers to feed the citizens and troops, blacksmiths to forge tools and equipment, carpenters to hew and build, civil servants and soldiers to maintain and defend the lands, and so much more.

Individuals looking to join the city can expect a strong community focus with firm but fair enforcement of laws and regulations set by the Duchy. Efforts shall be made to ensure anyone looking to settle within the settlement shall have what they need initially to get started in whatever trade or profession they seek to master, while being given the chances needed to advance in society. Those looking to join the military will find no better place to do so, with the primary officer's academy in the region being located here. A certain level of activeness is expected from citizens, within reason.

If this interests you, please DM me over Discord (Negnar Holf#4127) or join the County discord to discuss opportunities!

"For every nobleman that doesn't believe in min-maxing, there's a future nobleman underneath them that does."

[Reserved for future posts, if any]

"For every nobleman that doesn't believe in min-maxing, there's a future nobleman underneath them that does."