I was pretty inspired by the WIP maps that have been released and had a free saturday to just zen. So I decided to dabble with maps and make a stylized worn/paper RP themed map of the South Island in Map 7 (OCE), adding in player duchy names and giving it a more "inky" feel.

Below is my interpretation of the maps, mostly accurate but with a few differences. The bodies of water in the marshy/wetland/swamp areas don't match 1:1, I took artistic liberties here cause I'm honestly just not skilled enough to capture that level of detail. Was limited by the assets available to me in some places but I think this will work for RP purposes.

If I have free time in the future (I rarely do but here's hoping) I'll probably just keep going and do the whole server. After DSS would be fun to add major player settlements and roads to the map too. 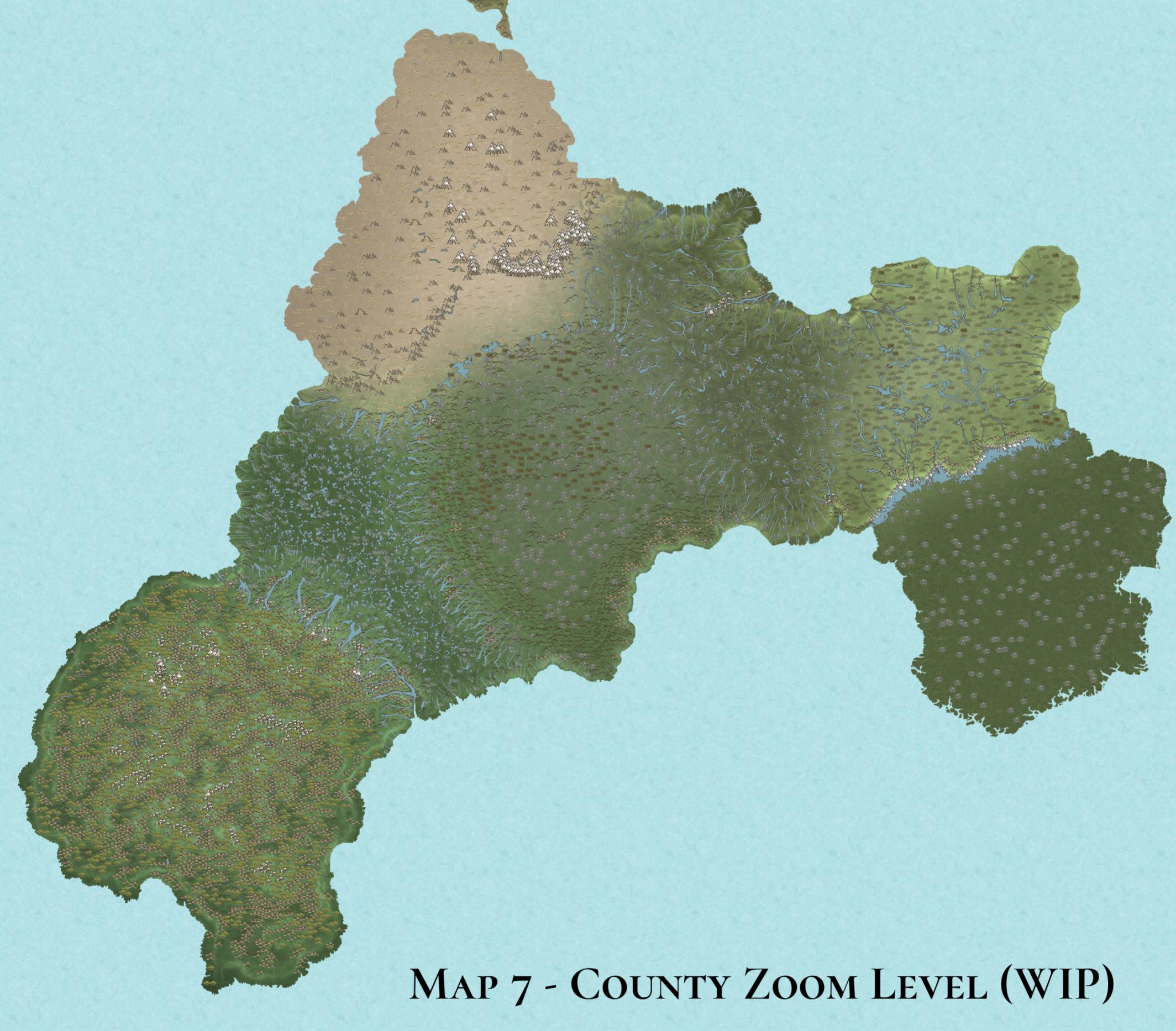 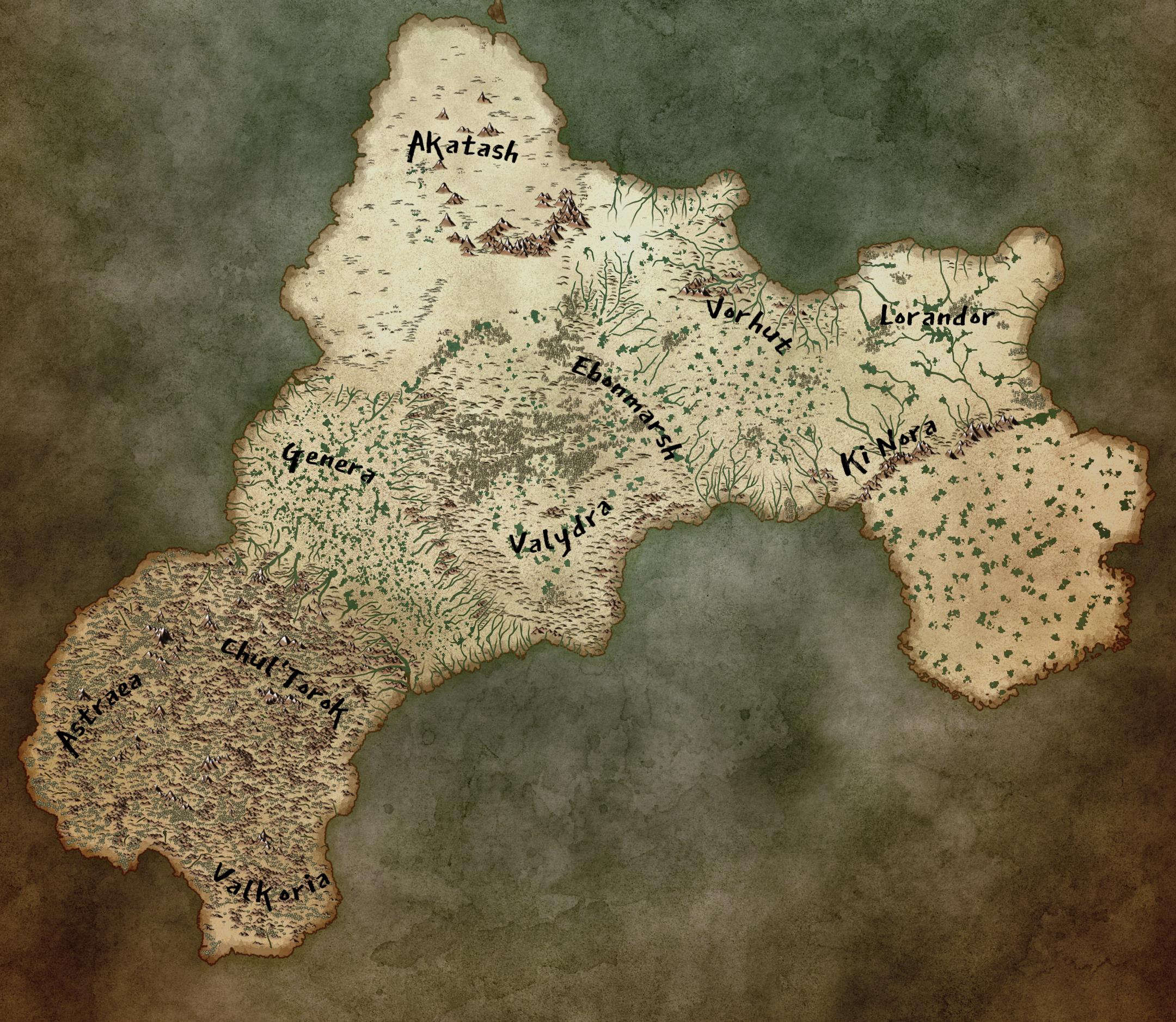 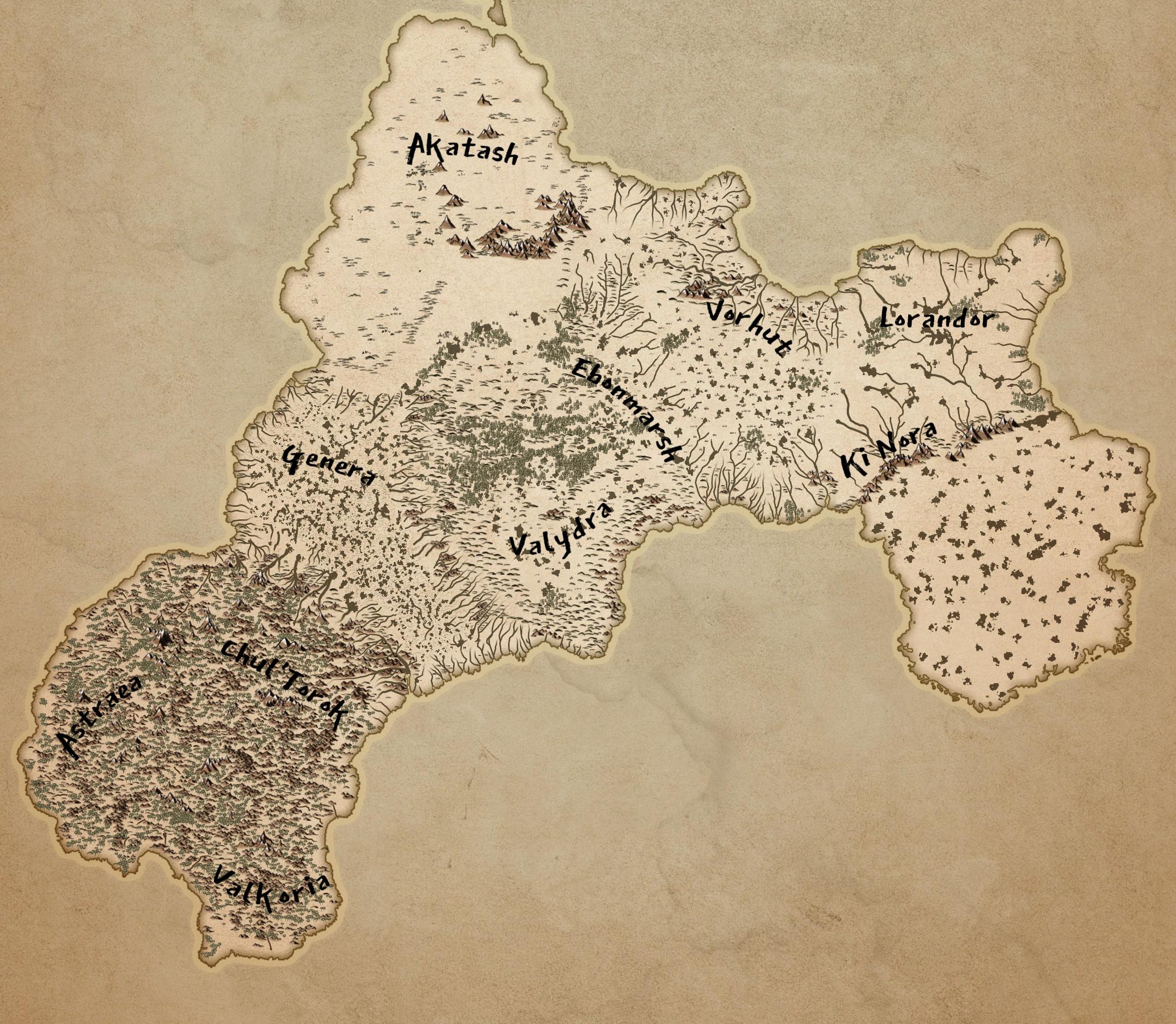 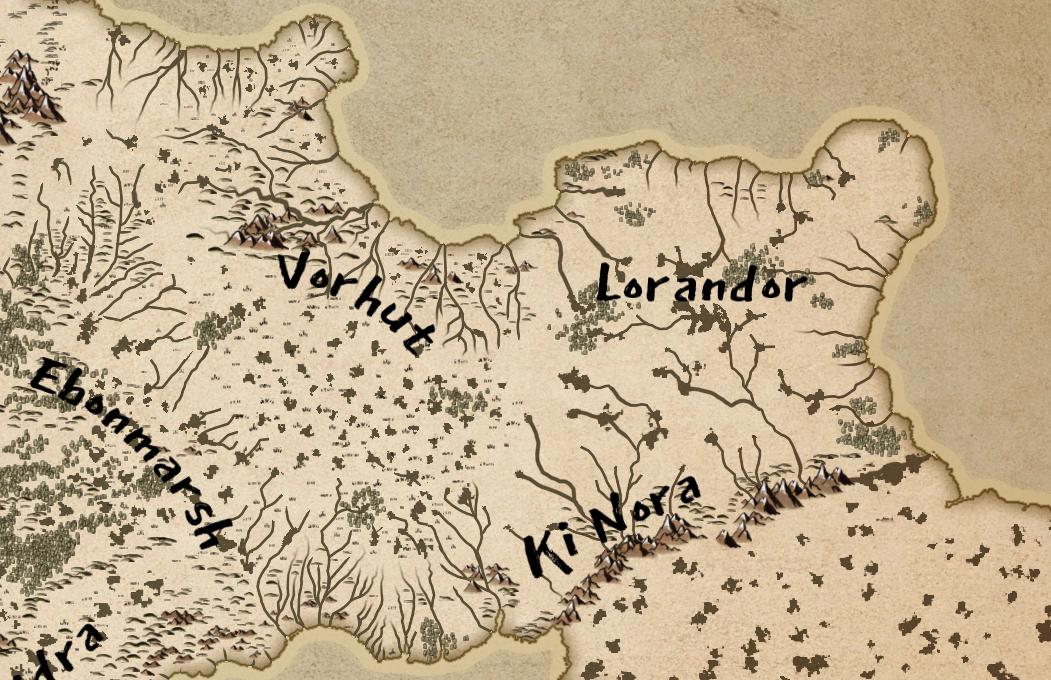 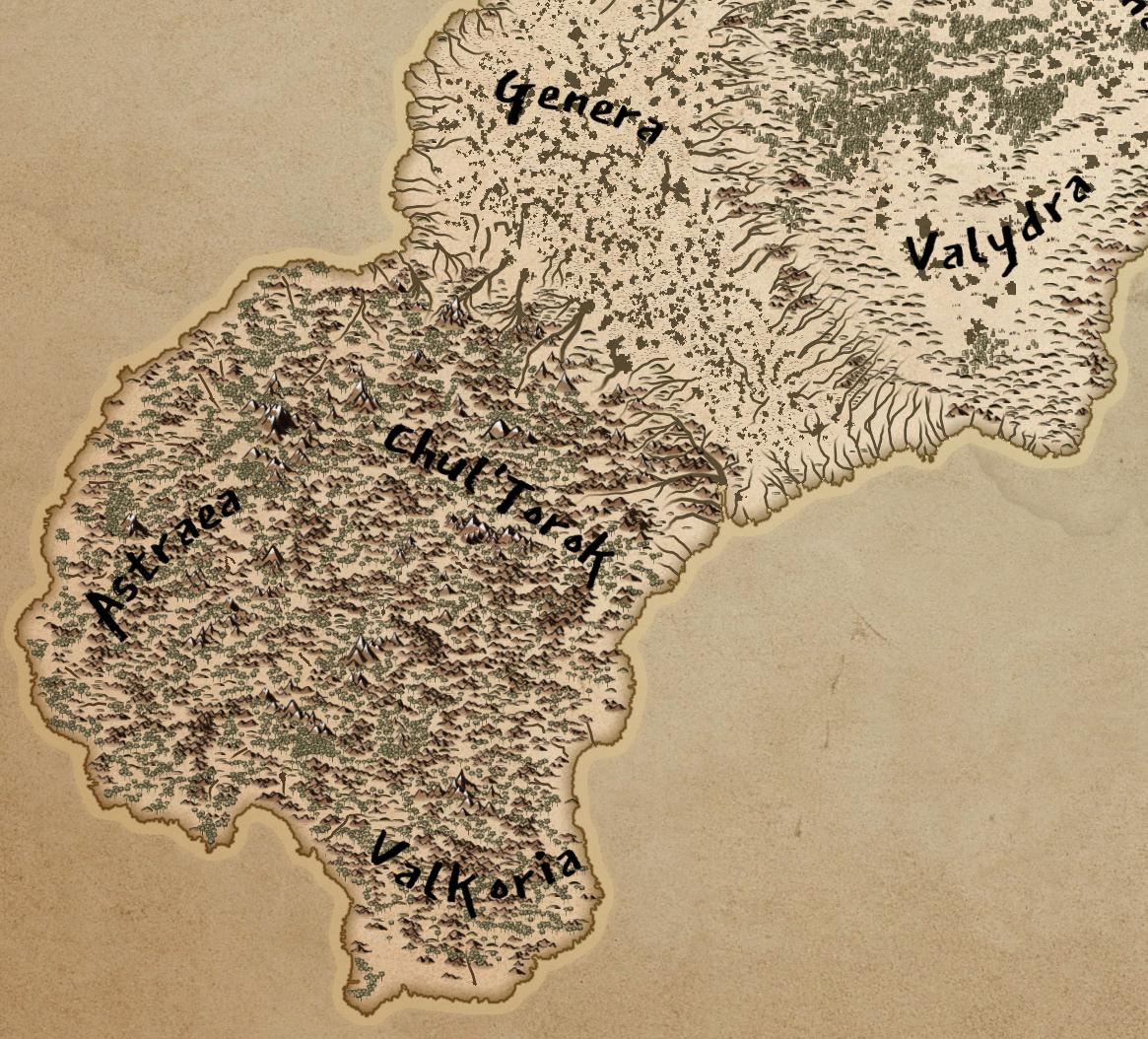 Thanks all! I'm having a lot of fun with these. Have created the north island now too. You can see it here if you're interested :)