Well, you've done it again! We set goals in front of you and you smashed them ALL! You smashed them hard enough that we literally had to scramble for a set of new goals to challenge you with... and you're busy smashing right through those even as I type this! To say that we're overawed is an understatement. The outpouring of support you have shown Chronicles of Elyria is nothing short of miraculous and there is very little in this world we can hold as dear. Our gratitude is inexpressible, but please accept a very humble and awed THANK YOU from all of us at Soulbound Studios.

As part of saying thank you even more deeply, every community member with a paid-off pledge package by the end of the event will receive an additional gift of a Drasean Tea set at the end of the promotion. 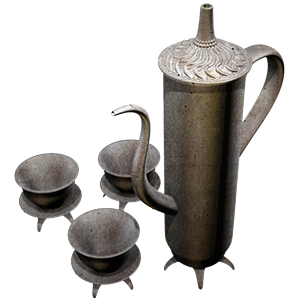 So, speaking of goals what have you all beat so far? Let's check out the hit list:

All told, you smashed through 12 of 14 goals in two weeks' time! There are only two more goals left, the subterranean Volcanic Ecotope and the Adventure Islands, and you have two whole weeks to knock those down!

What are we going to do when you smash past them, too?! There's only one way to find out...

This week, six new items will be available in the store: 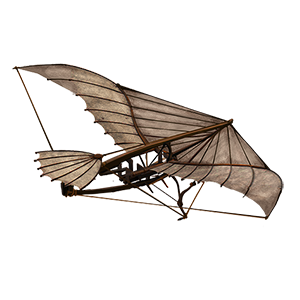 See the world from a different perspective!

Note: Soulbound Studios are not responsible for harm to life or limb, or affronts to various gods, virtues, or spirits that may be caused by the use of this device.

Though known primarily for their stolid defense and nigh impenetrable shield walls, the Hrothi do understand the value of mobility. In fact, almost no war mount is as nimble and unpredictable as the War Goat, also known as the Woolly Mountain Goat. War goats are small-sized mounts, perfectly suited to the Hrothi, but they can be ridden by determined Kypiq as well!

Only a fool fails to fear the Wooly Mountain Goat, or the Hrothi that ride them! 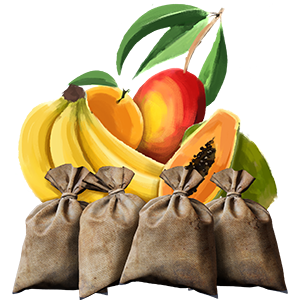 Take advantage of the of the reliable rainfall and lush conditions to grow your produce! 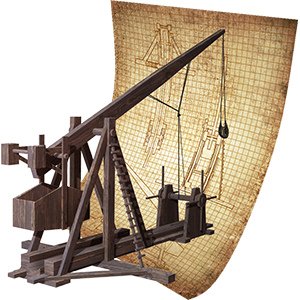 Nothing says "I want to tear down the walls you've built around you" like a trebuchet.

Get right to the heart of the matter (or the fort, or the stronghold), with your very own trebuchet! 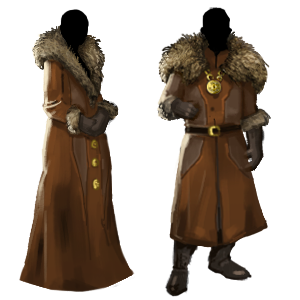 An Invitation to Adventure 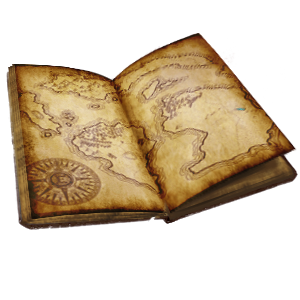 The invitation to adventure is a unique category of item; representing not a specific object, but an opportunity -- a literal invitation to an adventure. Each one represents a mystery and, potentially, a unique treasure or piece of knowledge to be discovered. Only if, of course, you are brave enough to heed to the call and clever enough to solve the mystery that calls you. The invitation is different for each player, but it always results in the opportunity to experience the more dangerous, and oft-times wondrous, elements of the World of Elyria for your character. The question is, will you accept the invitation and embark on an adventure that is sure to be a unique element of your character's own narrative in the world of Elyria?

Remember, these items will only be available this week in our store, but the promotion will last two more weeks! That means that next week, we'll have a whole new suite of items and opportunities for you!

Straight up humbled by your support,

Is the Invitation to Adventure limited quantity? Is it 1 per account?

I thought the glider kit goal specified that we get the glider kits throughout the remainder of the promotion? Now it is just during week 3 only, or is it staying for week 4 as well?

So since the "An invitation to Adventure" is different for each player an not each character, that means there is no need for more than one on a particular account if I'm reading into it correctly.

IIRC, the glider goal only specified adding them to the game, not putting them in the shop.

Love the goats and Sedecim wear!

IIRC, the glider goal only specified adding them to the game, not putting them in the shop.

You recall incorrectly. If you look at the original KsA announcement it says that it will be added to the store for the remaining duration of the event.

If the original post said that, you should expect them to stay for the remainder of the event. I would like to know more about that "Invitation to Adventure".

Why do you sell now, what once was told to be a mechanic of the Soulborn Engine? Is it a guarantee for a certain kind of adventure? Does it guarantee a certain epicness or legendary loot? Is it exclusively for the one who purchase it?

I hope this will be a one time thing and won´t turn out to what i´m afraid it could.. "You keep experience just common adventures? No problem we got the solution for you!" 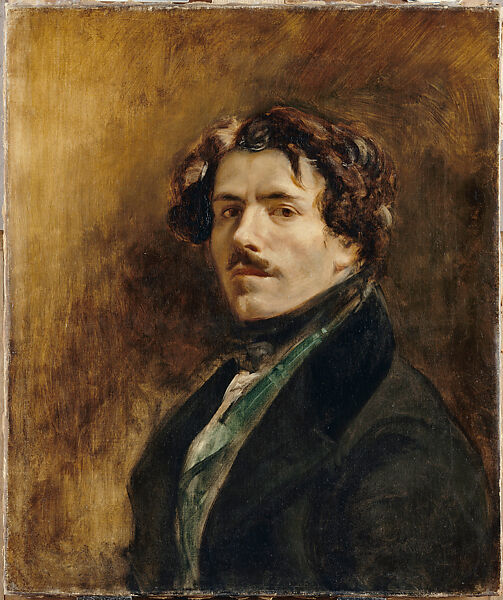 When will this be released to the store? Tonight at midnight, same as all weekly limited items before and next week. I don't see Heavy Sedecim Wear. Where is it?

Can we have the school building kit next week? That would be a great end to this year's AMAZING KSversary!