Raiders of the Lost Vault Event!

As the Longest Night waxes ever closer and endless twilight enshrouds the land, all the people and creatures of Elyria make their final preparations to winter the bleak years ahead. With stores uncomfortably low from a meager growing season, the search for additional resources is on everyone's mind. Adventurers use the dwindling light to scour the land. It is during this time that, in a forgotten ruin, an entrance to an underground lair is discovered; its secrets still intact from an unknown time.

With the promise of untold riches; explorers and champions from all over enter the deep dungeon. What they bring out will change the face of Elyria permanently...

Hailing from Oceanus, the King of Sokara was among those who entered the ruins, but he and his party have not been seen nor heard of for an alarming amount of time and his council fears the worst. Dungeoneers on Oceanus have another treasure to claim if they can bring back proof of his fate...

Welcome to our December Event, Raiders of the Lost Vault!

Raiders of the Lost Vault is a community engagement event that takes place during this Longest Night. Read the accompanying lore to learn more about this momentous time during Elyria's history.

Players will participate by engaging in a game of spying, raiding, and collecting coins. With enough effort, you could end up as the player with the largest cache of Ancient Coins and win the Grand Prize!

All players who own a pledge package of any level at the start of the event will receive an allotment of Ancient Coins and Supplies based on their backing level.

Additional Supplies may be purchased through our Online Store for $10 which includes 10 Supplies. More details towards the bottom of this post.

Two incredible individual rewards will be won on each server:

There are milestone rewards unique to each server, where you'll get to Vote for the prizes you'd like your server to get from the Immortal Vault. Each tier is unlocked by the overall progress of the vault exploration bar. The event page will show you the current progress and allow you to vote. For each of the 4 milestones along the way, pledged accounts will earn a prize and also unlock the vote for that tier. Votes will be tallied at the end of the event and each server will get the reward with the most votes from their citizens!

All said, you stand to win big during this holiday event.

Read on for all of the details.

The event is open to all players who own a pledge package of Elyrian or higher.

Your account must be in good standing to participate in this event.

Shortly, we will reveal our Longest Night lore, and our Holiday Promotion will also go live! Check back for further updates or join our Official Discord Server for news as it happens.

How does it work? (Details)

As we've done for many of our past events, you'll participate by starting at this link:

Here is what it should look like on desktop: 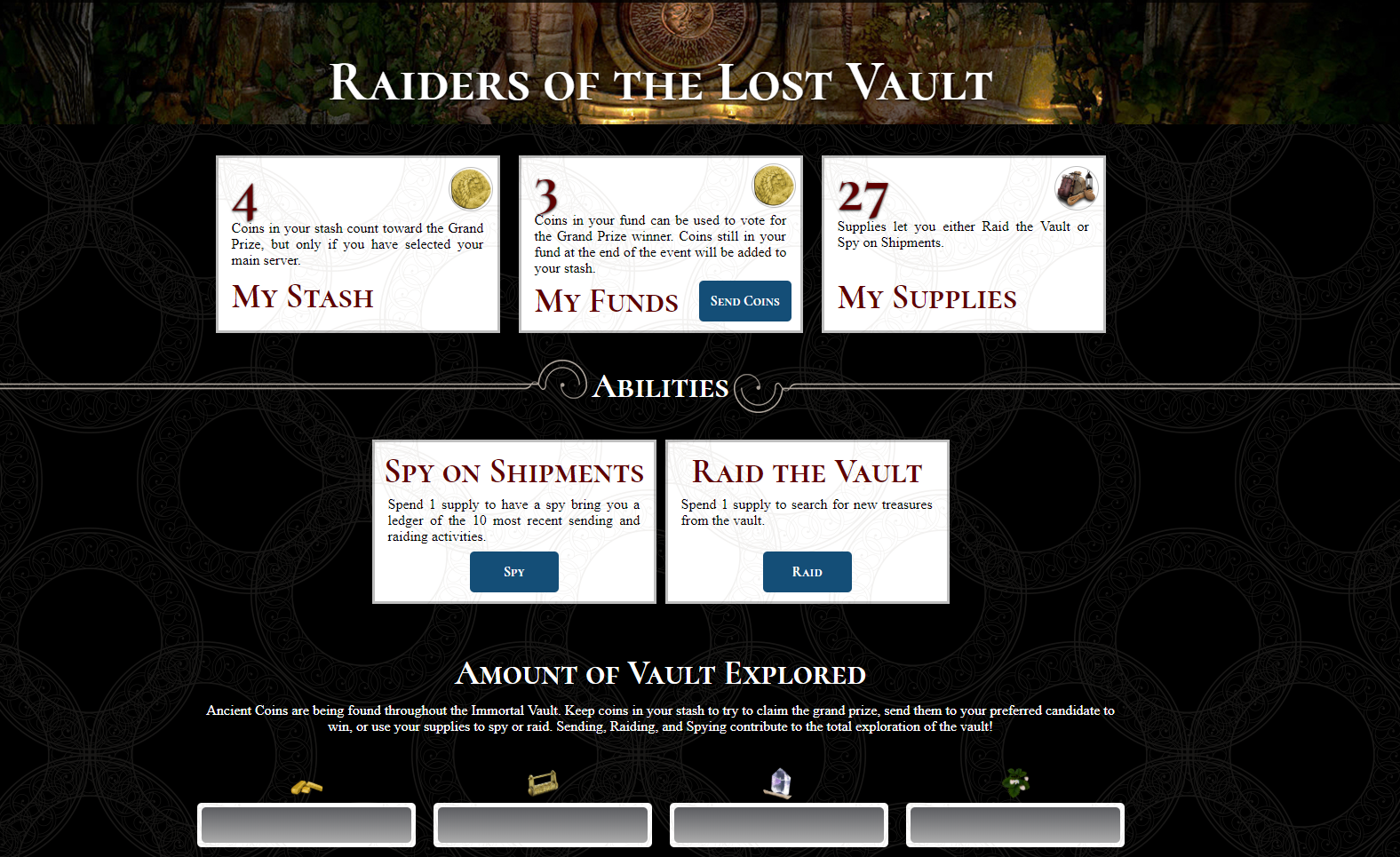 How do Actions work?

Sending coins allows you to help your fellow community member if you feel they deserve to win the Grand Prize or Runner up prize for your server. You can only send coins from your Fund. Coins can only be sent once.

Spying costs one of your Supplies and provides you a ledger of the 10 most recent sending and raiding activities.

Raiding costs one of your Supplies and will earn you a random prize. Items will appear in your inventory and are tradable. Supplies are shown only on the event page.

The Grand prize for Oceanus is:

The Runner-Up prize for Oceanus is: 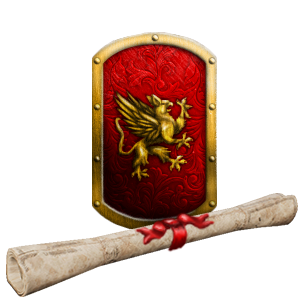 The Grand prize for Angelica, Luna, and Selene is: 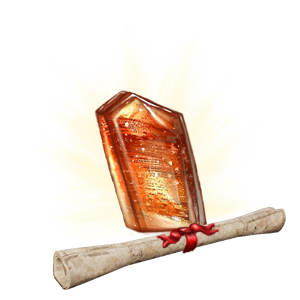 The Runner-Up prize for Angelica, Luna, and Selene is: 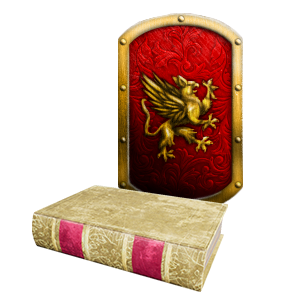 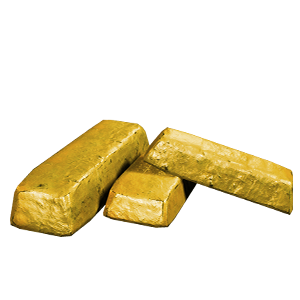 Despite the odds, you are able to get your hands on a pure gold ingot found in the vault. Any appraiser will tell you its worth a hefty sum! All players with an Elyrian package get this reward. 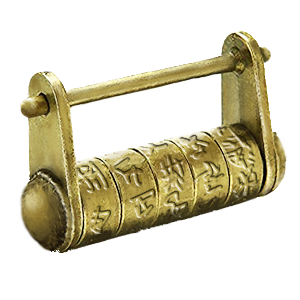 A clever portable lock mechanism is found in the vault and tinkerers reverse engineer it. The pattern is a closely guarded secret by master tinkerers, but the mechanism itself is commercially available. All players with an Elyrian package get this reward.

All Bloodline and above players receive Kindling Ritual Supplies 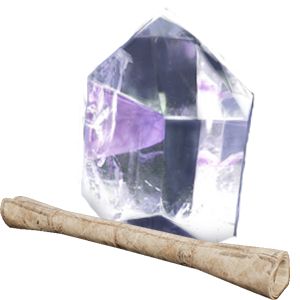 A ritual is discovered in the vault that can light a fire without flint & steel. You are able to procure a copy of the ritual as well as the supplies to perform it. All players with a Bloodline package or higher get this reward.

All Bloodline and above players receive a potted Starberry Plant 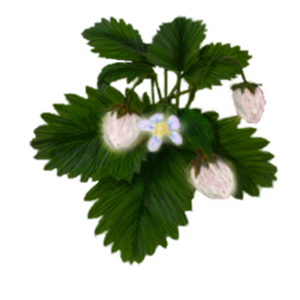 Glowing flora is found in the vault, growing despite the darkness. Some cuttings are brought back and propagated. They only grow in darkness, but the novelty has created a market for this delicacy. All players with a Bloodline package or higher get this reward.

For each 25% milestone on the progress bar, you'll earn the opportunity to vote on that reward tier for your server. You will only be voting on the outcome for your main server.

Note: You must have completed server selection to vote.

Server rewards are earned separately for each server. The exact prize is determined by a vote from accounts who have completed server selection.

Here is a graphical overview of the 4 tiers of what servers may vote for at each milestone: 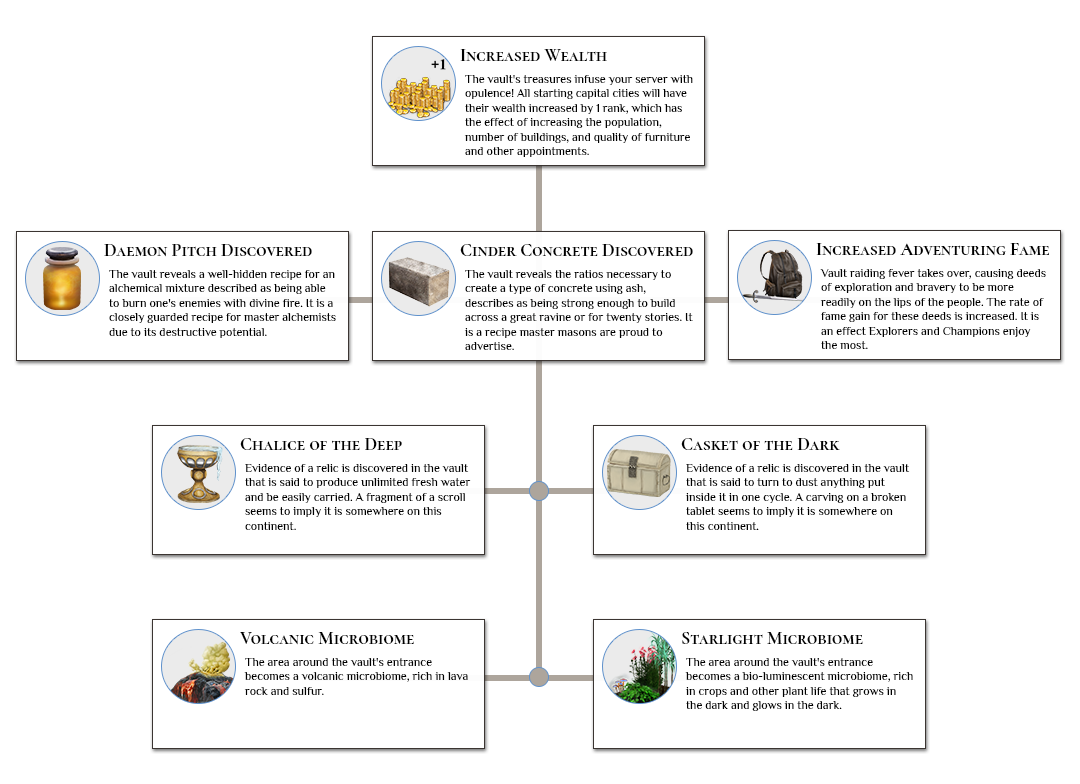 During the event, in our online store, you can purchase additional supplies when you run out. 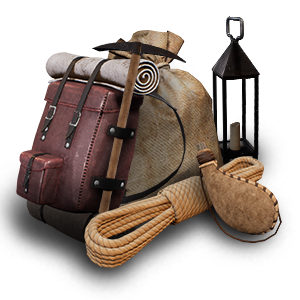 "Gives you Supplies to use in the Raiders of the Lost Vault event, and a $5 store credit bonus!"

These supplies allow you to enter the Immortal Vault to search for treasure or spy on others' vault activities during the Raiders of the Lost Vault event.

Purchasing gives you 10 Supplies to use in the event and $5 in store credit as our gift to you!

Bonus! For each $10 spent per transaction on anything in the store during the event, you will also receive 1 Ancient Coin to send or keep to win the Grand Prize. Using store credit does not count toward earning Ancient Coins, but Raiding has a chance to find additional coins.

We're excited for you to participate in this final event of 2018, so head over to the Event Landing Page and have fun raiding the Immortal Vault!

UPDATE 12/17/2018 1:03PM PST: We are aware of the issue where supplies and coins are not awarding and we are investigating. We apologize for the inconvenience and once it is resolved we will make sure anyone who bought items eligible for an Ancient coin or Supplies are retroactively awarded what they are owed. Thank you for your patience.

UPDATE 12/28/2018: As of now, all issues with supplies and/or coins have been resolved. We have reconciled every account that was participating. If you believe there is still any issue, you are welcome to contact us with details at [email protected]

November 2018 Promo Comes to an End

Our Holiday Promotion is here!