Welcome to the weekly update for the week of September 12th! This week's update comes with some nice new screenshots, a concept art mood piece, website updates, and some design talk on the Tribes of Mann. Let's not delay, let's jump right into the roll call.

The first major announcement is that earlier today we released v2.1 of the website. This version comes with a ton of new features and changes. Let me use this opportunity to touch on some of them briefly.

Figure 2 - At last, the mods have the bulk tools they need to keep the forums clean

While the design and concept team continue to work together on concepts of new creatures and the Tribes of Mann, Heat took a break to create a mood piece to show you a bit more of the Pteroguin, it's relative size, and its feeding habits. If this concept doesn't set the mood effectively, we don't know what will. 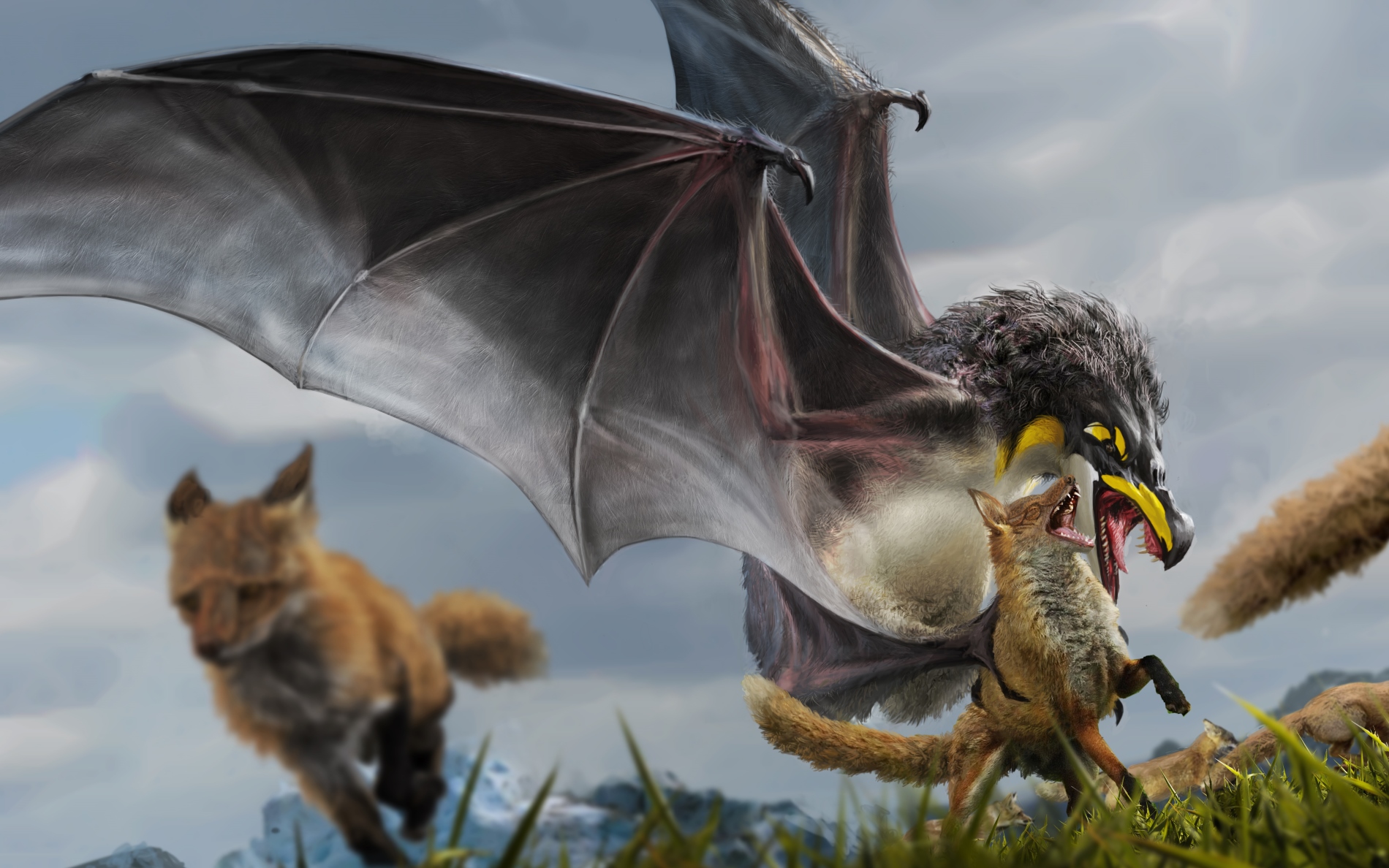 Figure 3 - The Pteroguin in his natural environment

Over the last several weeks our environment artist, Raevantiel, has been working on the playable areas of the Prologue. The Prologue, which currently has a playable region of roughly 8 km x 12 km, includes forests, plains, a river, lakes, and mountains. Scattered throughout are small hamlets, animal dens, a few forgotten ruins, and of course, the village of Silver Run and the town of New Haven.

Below are some Work-In-Progress screenshots of some of the areas of Titan's Steppe that have never been seen before. We hope you enjoy! 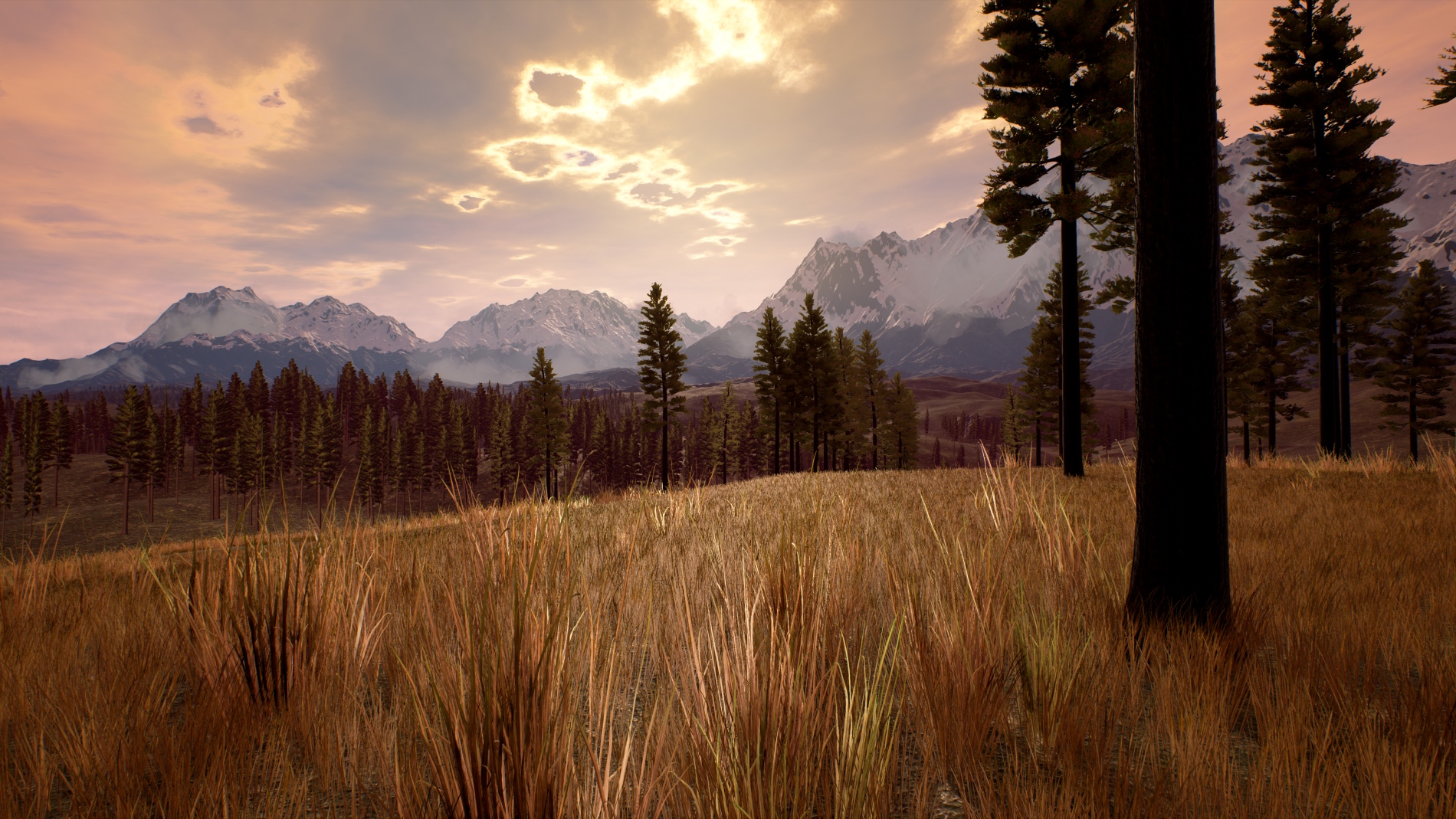 Figure 4 - The plains of Titan's Steppe 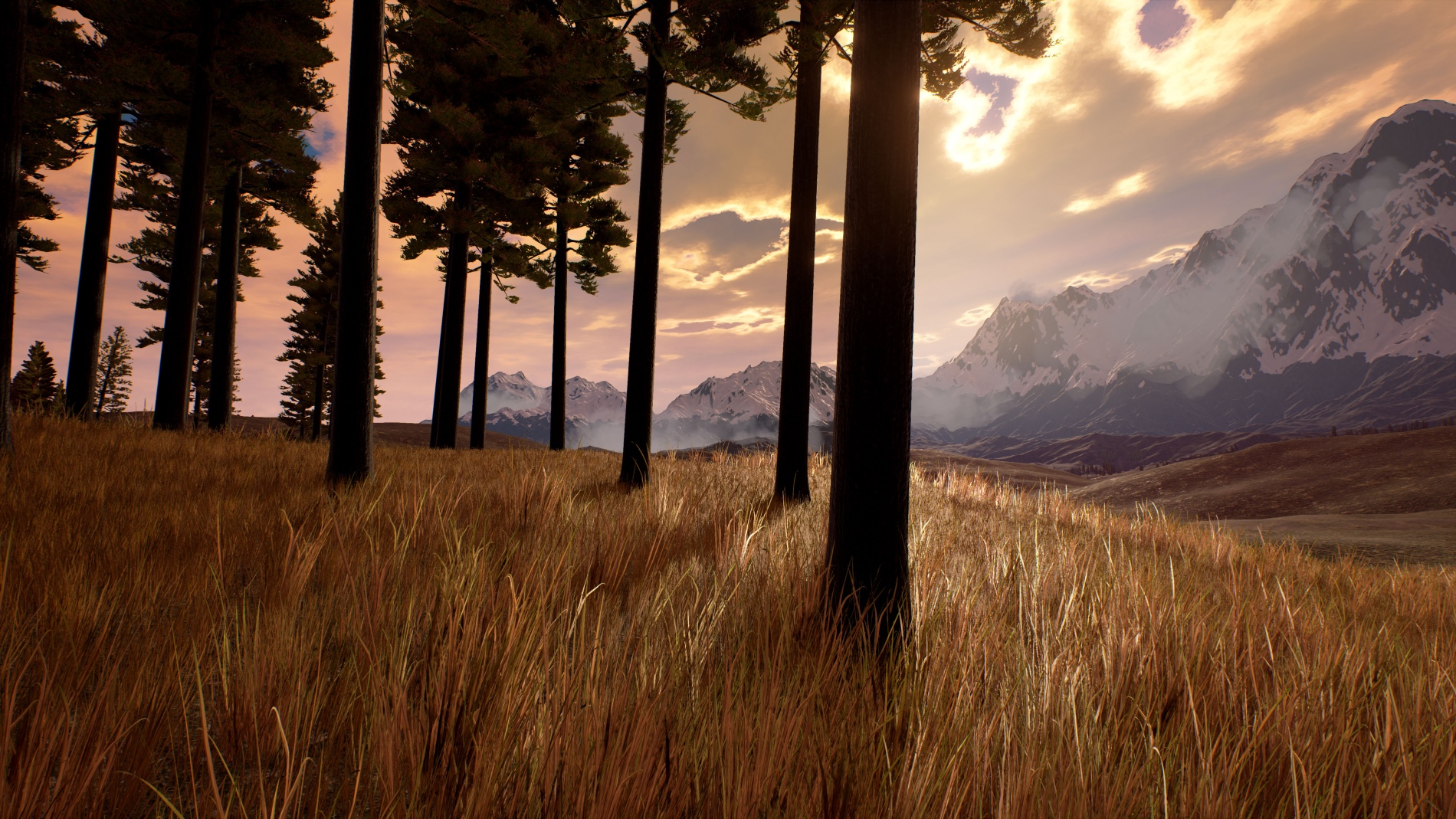 Figure 5 - From the edge of the forest 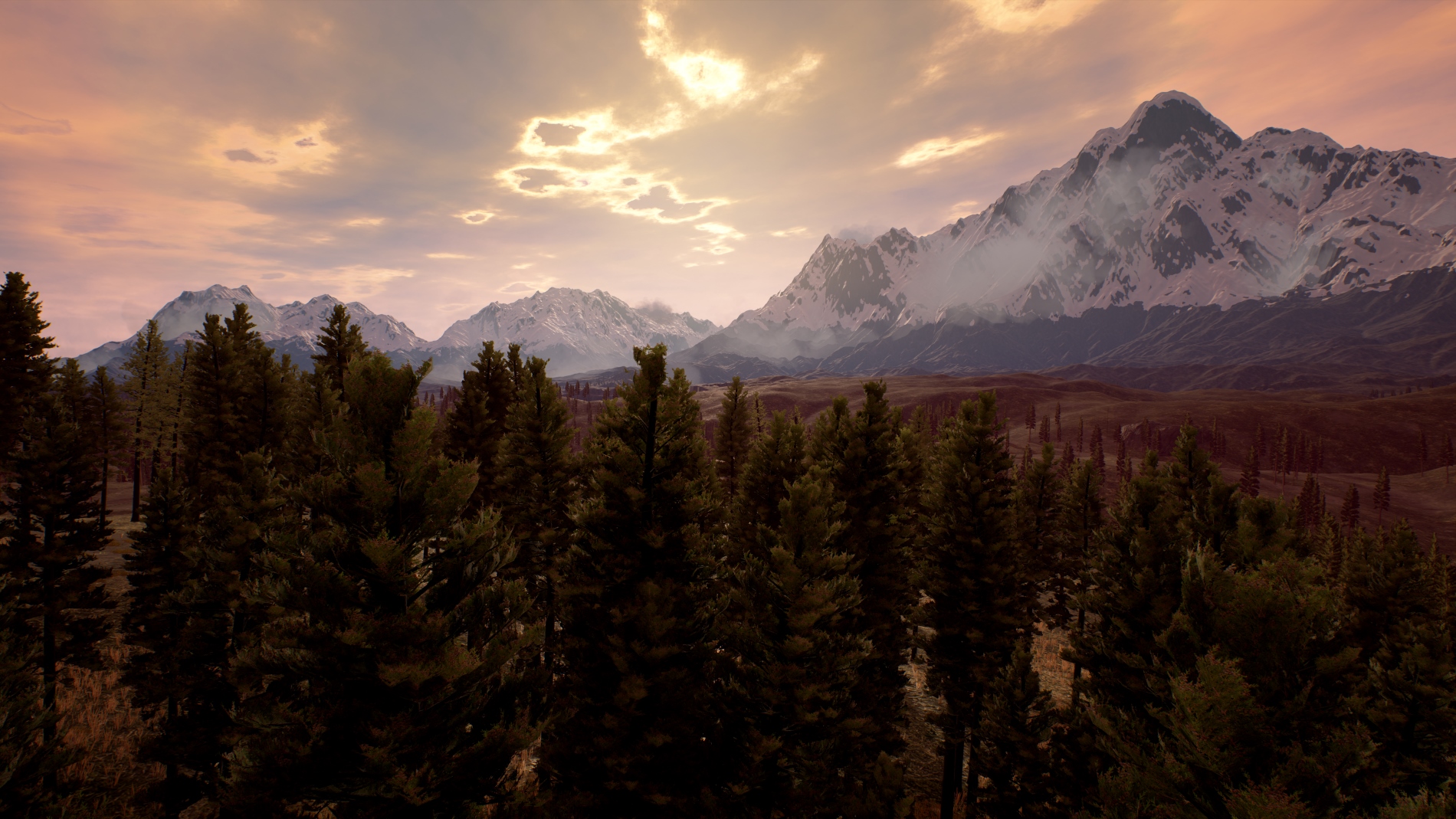 Figure 6 - There's no skyboxes in CoE. If you can reach the mountains, you can climb them

As with last week, I'm unable to reveal much of what we've been working on lately, however, I can tell you we continue to work on defining more details of the different Tribes of Mann. While I can't say much now, I can say that the first one we've been working on we call the Joru Tribe, pronounced Yor-oo. Members of the tribe are referred to as Joran (Yor-uhn).

If you sense a bit of a Nordic flare to the name, you're not wrong. As the design currently stands, the Joru are a northern tribe, accustomed to the harsh winters of the Tundra and Taiga.

Rumor has it, even the Bearded King Thandrus may have some Joru blood in him.

Well, that's all I can say for now. More details on the Joru and the other Tribes of Mann as we get enough locked in we feel comfortable sharing it with you.

One final note, someone in IRC earlier asked where we draw our inspiration for the Tribes of Mann. We responded with a combination of things including:

Look for those in equal measure within most of the Tribes.

That's all for this week folks, but stay tuned. We have the launch of the Online Store in just two weeks! Once the store launches, you'll have an opportunity to back the game if you haven't already, or even upgrade your pledge if you did!

And as always, we'll continue to add more features and functionality to the website. Initially, the features will be focused on us providing you more content, but with the v3 of the website coming later this year, we'll transition to focusing on player-created content. Change most of the grass to fireweed and that would almost look like places around here.

The gras and the mountains look epic! :)

The viking reference reminded me of ships and so I wanted to know if you guys are workin on some sort of naval combat system or something like in archeage.

And speaking of more ways to move around, can we have parkour as a skill? And dragon mounts!

I also thought that the big creatures should be climbable like i Shadow of the collossus and you could stab them while your on top.

Ppl shold also get some sort of "hit here for insta kill" mechanism, like a headshot.

Oh and finally, voice chat, but slightly different. You know how there's a speech to text thing, add that in and then make the character read it out in a custom made voice with the same tone as the player!

This is why I'm so sorrowful... Pteroguins killed my family.

No sky box, praise the sun!

I have found a problem with my castle atop the mountain in the third picture... Terrorguin droppings.

I only hope they are solitary critters. If they run in flocks dear lord the carriage washing bills.

And ZRO really liking the new version of the website. I'm almost always on mobile when I'm here and it looks and functions so much better.

Guess that means you need to keep Caspian focused on the game and outta your code!

I could have sworn Caspian said they were group animals, much like penguins today.

I could have sworn Caspian said they were group animals, much like penguins today.

Yep it has been stated they are pack animals and hunt in packs. Truly majestic beasts :D.

The new environment images are beautiful. The depth and detail draws you in and makes you want to explore everywhere!

Keep up the phenomenal work!

"...but with the v3 of the website coming later this year, we'll transition to focusing on player-created content."

So it means we´ll finaly see the architecture tool? Can´t wait to plan tons of buildings!

This landscape is breathtaking!

I wonder if the terrorpenguin is solid or of it is full or air like an airship. How much does it weigh?

Could you elaborate more on what you intend to bring with this "focus on player-created content" in the next update?

Besides that, thanks for keeping us updated. Can't wait to see the Prologue. :)