If you haven't been living under a rock, you may have noticed that we just completed Round 1 of Map Voting, a first of its kind event for Chronicles of Elyria, where our players have helped to determine the outcome of each servers starting continents!

Our Map Voting event includes two rounds of community voting and lasts a total of 4 weeks, 2 for each round. We initially launched this ambitious experience 2 weeks ago on October 22nd and ended today, November 2nd at 12 pm PDT. For a recap of the rules, guidelines, details, and an FAQ, see this original announcement post.

After millions of Player Influence had been spent, thousands of votes cast; and after players voted, argued, schemed, and debated over 20 of the initial starting continent maps that were made available to them, 5 maps emerged victorious for the servers, Selene (EU), Luna (NA-E) and Angelica (NA-W). Each of the servers now have their pool of maps to vote for during Round 2.

Additionally, since Oceania (OCE) didn't have maps to vote on during Round 1, they are are now also ready to participate in what will undoubtedly become an even bigger and much more exciting 2 weeks here in the Chronicles of Elyria community!

Now that Map Voting Round 1 has come to a close and all the votes and player influence has been tallied up, it is time to announce the official results!

With no further ado, here are the maps that the servers Angelica, Luna, and Selene will be voting on in Round 2!

Thank you to everyone for your participation. 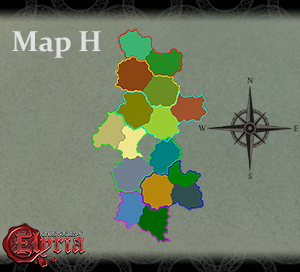 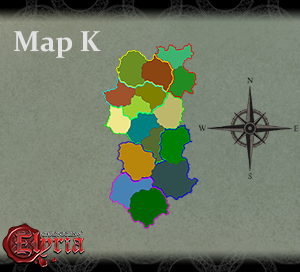 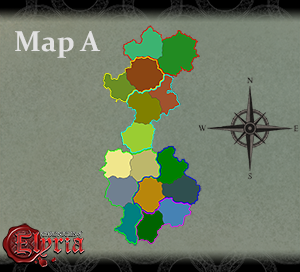 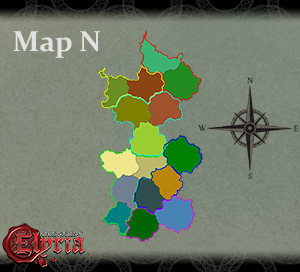 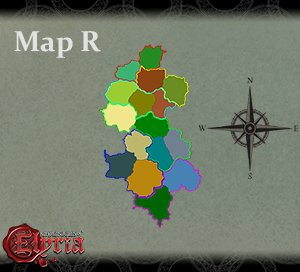 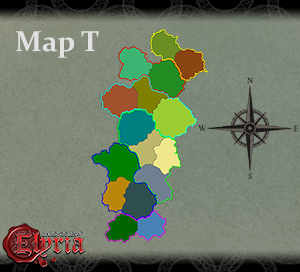 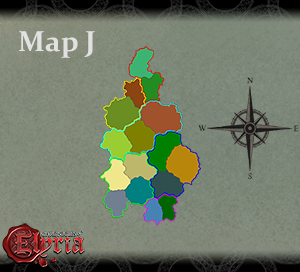 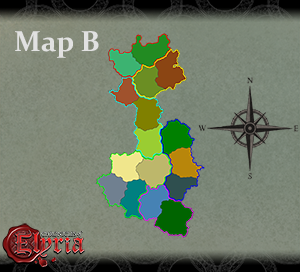 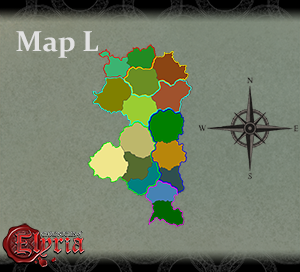 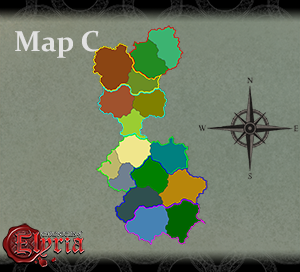 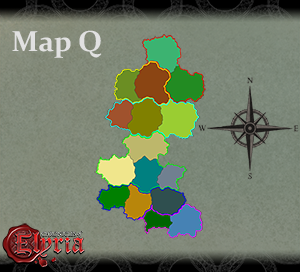 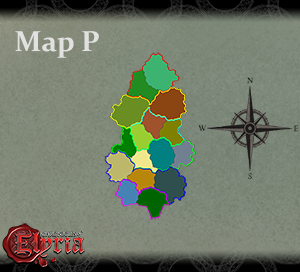 The map images used for Round 1 can be found here

All votes will be reset. Your number of votes will once again be equal to the number of Sparks of Life you have. If you haven't purchased any more or upgraded since Round 1 started, this will be the same as at the beginning of Round 1.

This round is defined as Final Map Voting.

Note: Real time results will not be shown during Round 2 but will be announced to the community shortly after the voting period concludes on November 16th at 12 noon PST.

As previously mentioned, having Chronicles of Elyria backers vote on the potential server maps falls in line with our community-centric development approach. Map Voting allows each individual server to be very unique, right from the start and lets players help to set the stage for the Dance of Dynasties, arrange trade routes, make enemies/allies, cause conflicts, and it even allows for each server to have their own weather patterns! It exemplifies what we've said for a long time and for what our community has come to believe in - that Chronicles of Elyria is not just a standard game but something new and different.

After Round 2 concludes, we will tally up the final results and post an announcement about which maps you have selected on our website. That's right - you the player. While Elyria is a world being built for its inhabitants, at the end of the day it's inhabitants will have the ultimate say in what world they want to live in.

If you aren't there already, come join us in our official Discord server where we have made a special #map-voting channel! Come strategize, campaign, promote, and enjoy the conversation, fun, and memes that are all a part of this very maptastic event!

We'll see you on Monday, November 5th, at noon pacific time for the start of Map Voting Round 2!!!

Upcoming in the Community

And after all that goodness you will maybe announce Alpha?

Looking hopefully out in the air drooling

Can't wait to see those costumes!!! And for Monday! :)

Monday is going to be a blast

Looking forward to Monday, bring on round 2!

May the best map win.

Looking forward to next round.

Hoping the maps are a decent resolution like promised. This is the vote that matters, gotta have rivers bigger than 1 pixel.

So hyped to finally see OCE maps. Bring on the map with billions of islands!

I wish Map H was an option on the Luna Server. I hope it wins on the Angelica server though.

Are there going to be duchy lines this time?

-The largest cause of war is selfishness. The hardest thing to achieve in life is mutual selflessness.

NA east please vote J. We need metal more than we need anything else. We can grow a tree, can't grow an iron

The nicest pig in the world and a little cute.

When is this game going to become playable?

I feel like my six year old does on December 24th