The Vault Event - Darhk for Duke! - Send your coins!

This event gives the community some lovely opportunities, and I want to take this opportunity to promote someone who deserves to be duke beyond a shadow of a doubt.by

If you have any coins to spare send them his way!

Why should Darhk become a duke?

He is a fantastic community leader, that always puts others first. He works tirelessly for his community. He's helped to build Tryggr up from being just house Kilmaar, to the kingdom it is today.

The last time he had the chance to go for Duke, he gave another community that opportunity to grow instead. Such selflessness should not go unrewarded. "No good deed goes unpunished" ;)

Any coins you have to spare please, send them to Darhk!

What will he do with his duchy?

Darhk is, appropriate to this event, our Minister of Trade and Commerce. If he gains a Duchy through this event he will dedicate himself to seeing trade across Selene flourish.

All his plans are based around trade and creating a network that delivers goods as needed to all Elyrians through established routes.

This will benefit everyone. So send Darhk your coins!

But if that's not enough convince you just read on!

What is in it for me?

The kind of man Darhk is, he wouldn't want to leave your support unrewarded.

So if he wins he will teach anyone that contributes, the exclusive fighting style included with the prize. Provided they want to learn.

And he would like to gift the people who support him the most one of the following things. (If you do not want them for yourself, they will go to whomever you appoint them to.)

These will be gifted in order, based on who has shown the most support.

So the person who contributes the most coins gets the first prize and so on.

If you are a group looking to win one of the prizes. Just send in your screenshots with mention of your group leaders name. 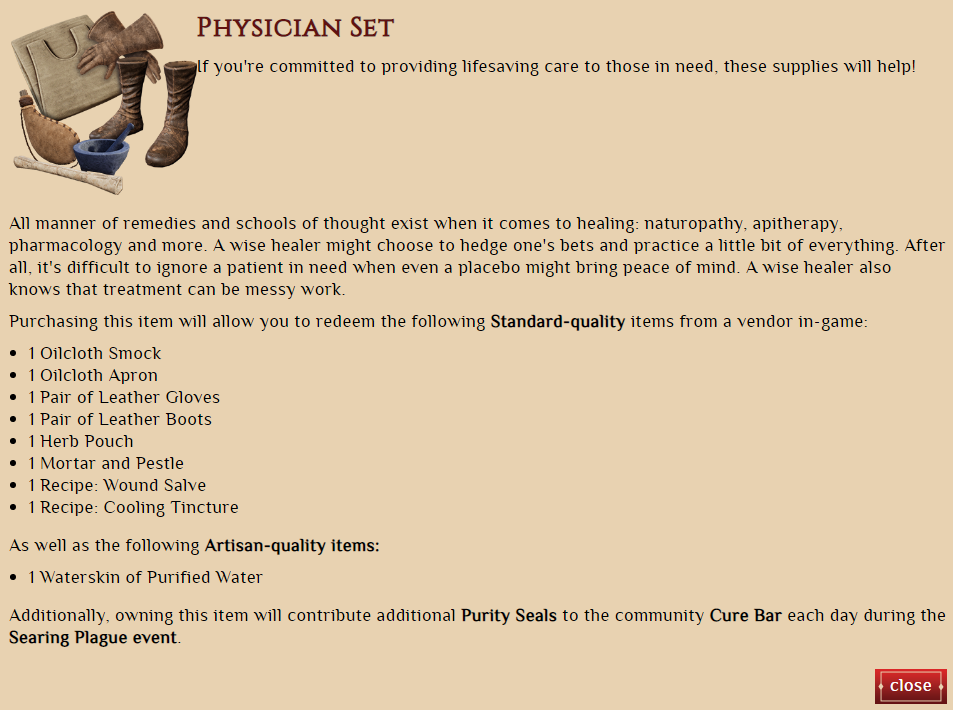 *5. Orrery or Necklace of fellowship * 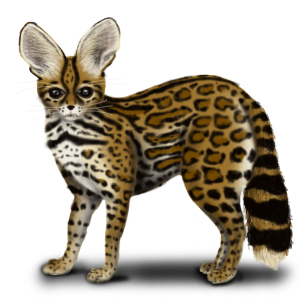 Please let me know in discord what number of coins you have contributed (send a screen) and once verified I will happily tally them on the spreadsheet!

The winners of these gifts, will be anounced here,and will be contacted on discord.

If you have any questions,please drop me a line! My discord name is the same as my forum name. 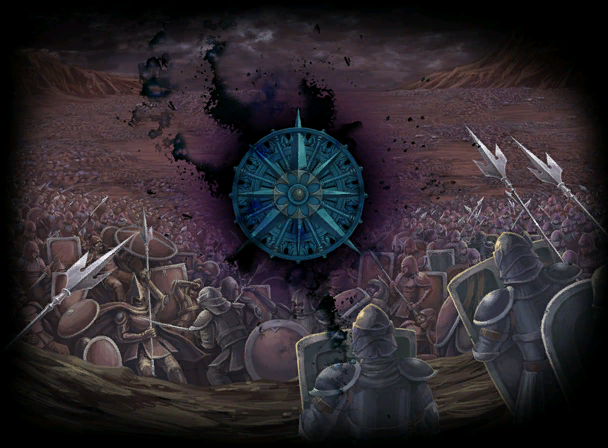 Darhk for Duke! I am sure I could give a few coins though, maybe like one or two <3.

At the heart of the blaze, awareness dissolved Light ascended devoid of desire From a trail intertwined Life and death strewn behind, To the stars, it returned, from the fire

there would be no Darhk times with him as a Duke. :fingerguns:

Let the coins flow his way !

I would just like to thank everyone who has already contributed and those that will over the next two weeks.

I am beyond humbled to see so many rally to assist me in my bid to become a Duke of Tryggr, I'm also extremely grateful to see the support coming from all directions win or lose it's truly a gift to witness.

So in light of that support I want to show my appreciation by rewarding the top supporters with gifts of their own, as already stated in post by Eltaninroses (thank you for that btw) I will offer the aforementioned gifts to be used by the winners however they like.

As additional thanks to everyone I just want to add that in the event that I win the Duchy prize I will reshuffle the rewards as follows:

I can't think of anyone more deserving than Darhk for duke.

Sent what I had lad.

Thank you all. Each contribution is registered! 🤗 And much appreciated!

would he consider publishing the records of the fighting style in game... Sounds like something you guys can make in game money out of no? You could probably advertise/market your main city around that fighting style to attract tourism on top of it. Besides sharing is caring.