Métismärle is a County that lies within the Duchy of Kybourne, the principal Duchy of the Kingdom of Aequitas. It is governed by the Zakâr family, the current head of which is Count Taymurâz Zakâr. It's Capital is the trading town of Maaliline. 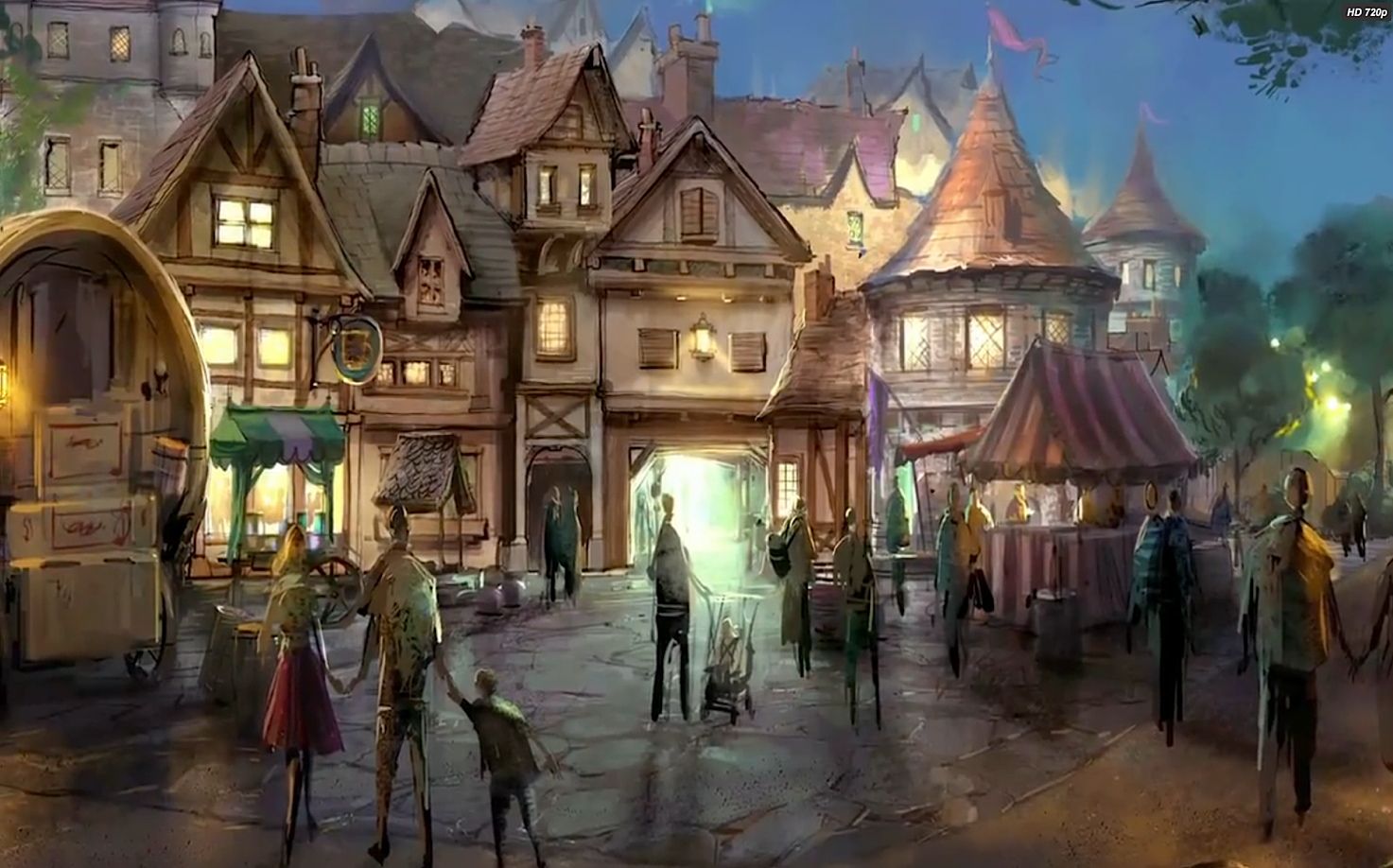 One of the least mountainous regions of the Duchy of Kybourne, toward the border with the southern Neran regions, Métismärle is gently sloping grassy hills, with sparse woodland (having been cleared for farming). At it's centre lies the bustling little trade town of Maaliline. Fields of various crops used in the creation of cloth and paper grow across the hillsides, watered by the streams that come down from the mountains to the north-east.

Métismärle is named after a small tribe of Brudvir whom, after spending generations wandering with nomadic Waerd traders and various Neran tribes, picked up many habits, customs and even accents that make them standout somewhat from other Brudvir. Considered somewhat eccentric, and strange by Brudvir standards, they still remained at their heart Brudvir even though their physical appearance was now more of the lowlander southern tribes. Eventually though, settling down once more in their ancestral northern homelands. Marked by a greater willingness to accept other cultures and points of view than those attitudes typical of most other more insular Brudvir communities within the Kingdom of Aequitas, as well as an eagerness to uphold community-minded and more “democratic” mindsets and customs. Waerd are especially tolerated within the lands of Métismärle, their view on community property even incorporated into County law, leading to a very flexible view on property rights, which can lead to conflict with other Brudvir and sometimes even the Neran church. As a melting pot and key trade centre within the Kingdom, the capital of Maaliline has become a melting pot of different clothing, armour and architecture styles. 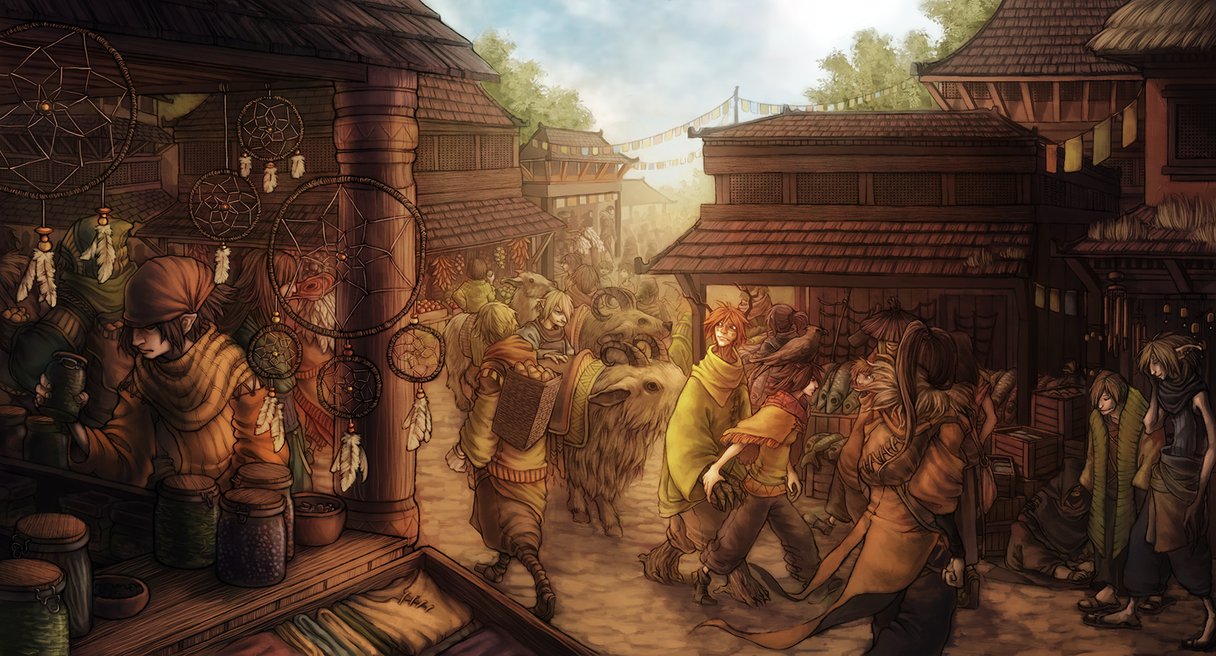 Métismärle has a very heavy focus on trade, and much of the County production is focused on producing key goods for other nearby counties, such as cloth for ship building (and clothing), or supplying paper to the royal courts of Aequitas. It imports some timbers, stone, metals and food, as well as small volumes of exotic goods that the skilled local traders manage to acquire through their foreign contacts, which are then often re-sold on to the various Nobility of Aequitas at substantial profit margins. 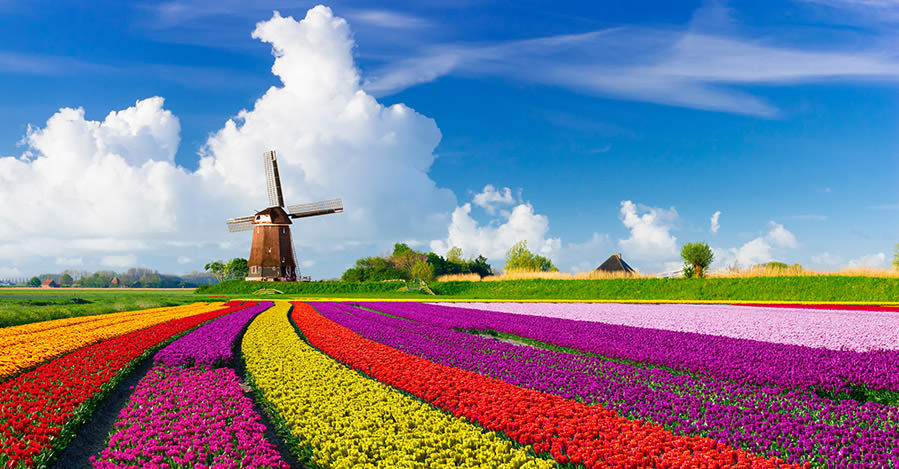 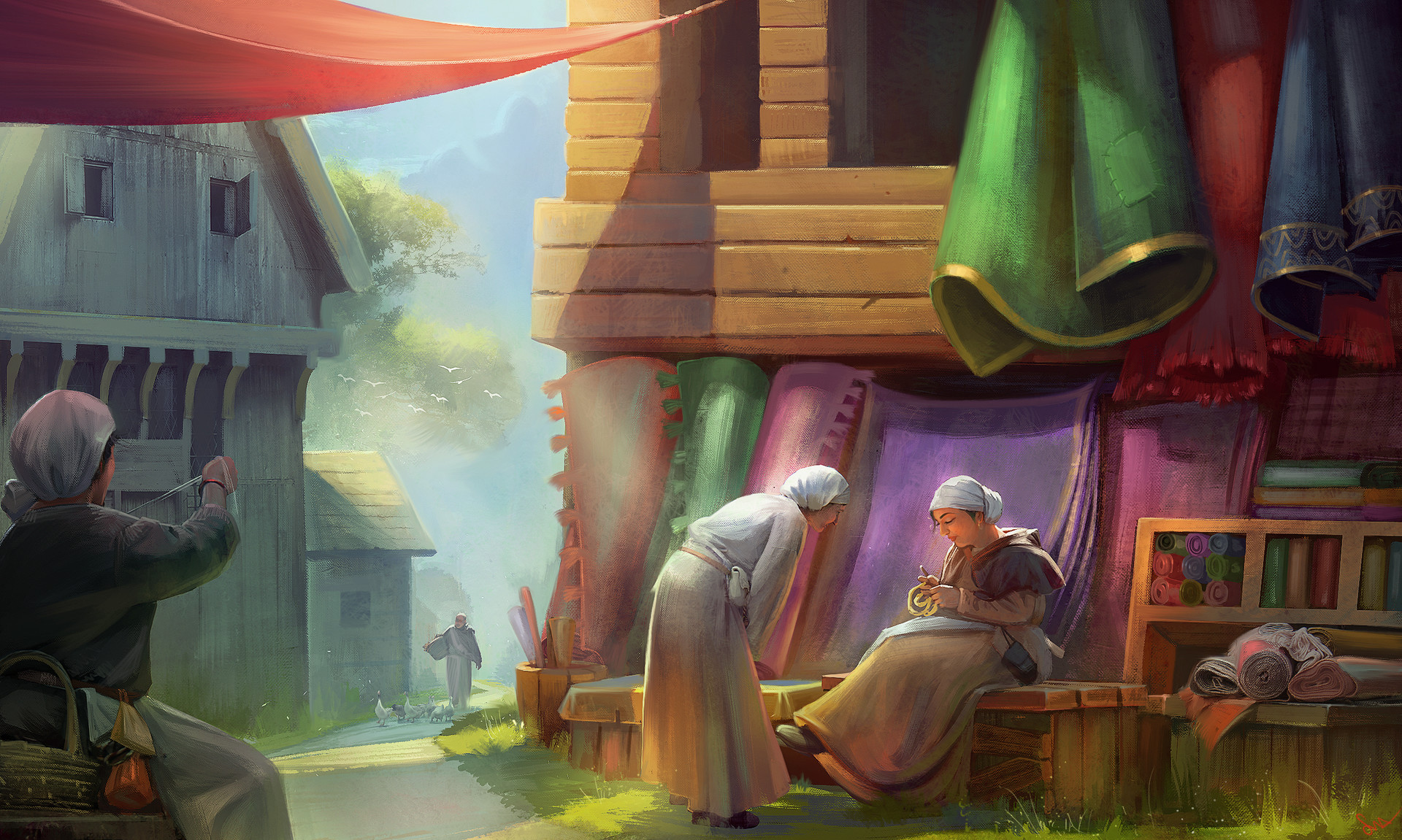 The County is currently ruled over by Count Taymurâz Zakâr, the modern day descendant of the head of the Métismärle people who founded the County. The Count has managed to build some influence both economically and politically within the Duchy of Kybourne and to some extent the larger Kingdom of Aequitas, and sits on the High Assembly of the Kingdom of Aequitas and various committees and panels within trade guilds and Alliances around the region.

Combined with a central location within the greater kingdom and being within the domains of the King himself, Métismärle has become a bustling town of political, scientific and cultural activity.

Maaliline features the University of Natural History and Magic run by Count Zakâr, as well as a branch of both the Elyrian Initiative and the Vanaheim Shipping and Trading Company (based out of Vanahiem to the north on the coastline of Kybourne), which Count Zakâr also plays a prominent role within.

Not a primarily military-focused region, Métismärle will heavily use the regional Brudvir and Neran mercenary guilds when required, with headquarters incorporated into the capital at Maaliline for prominent companies. Local levy troops are mostly focused on a mixture of Neran light cavalry and Waerd foot archers and light infantry. With Flax being in abundance more than any other material, padded gambesons will be the primary armour of choice. 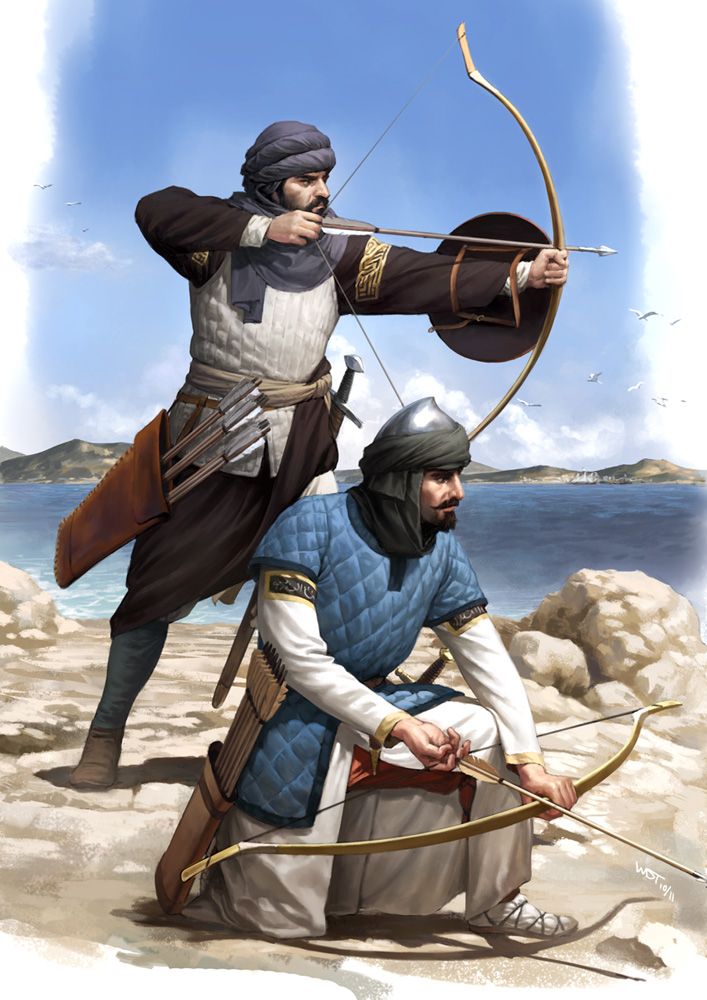 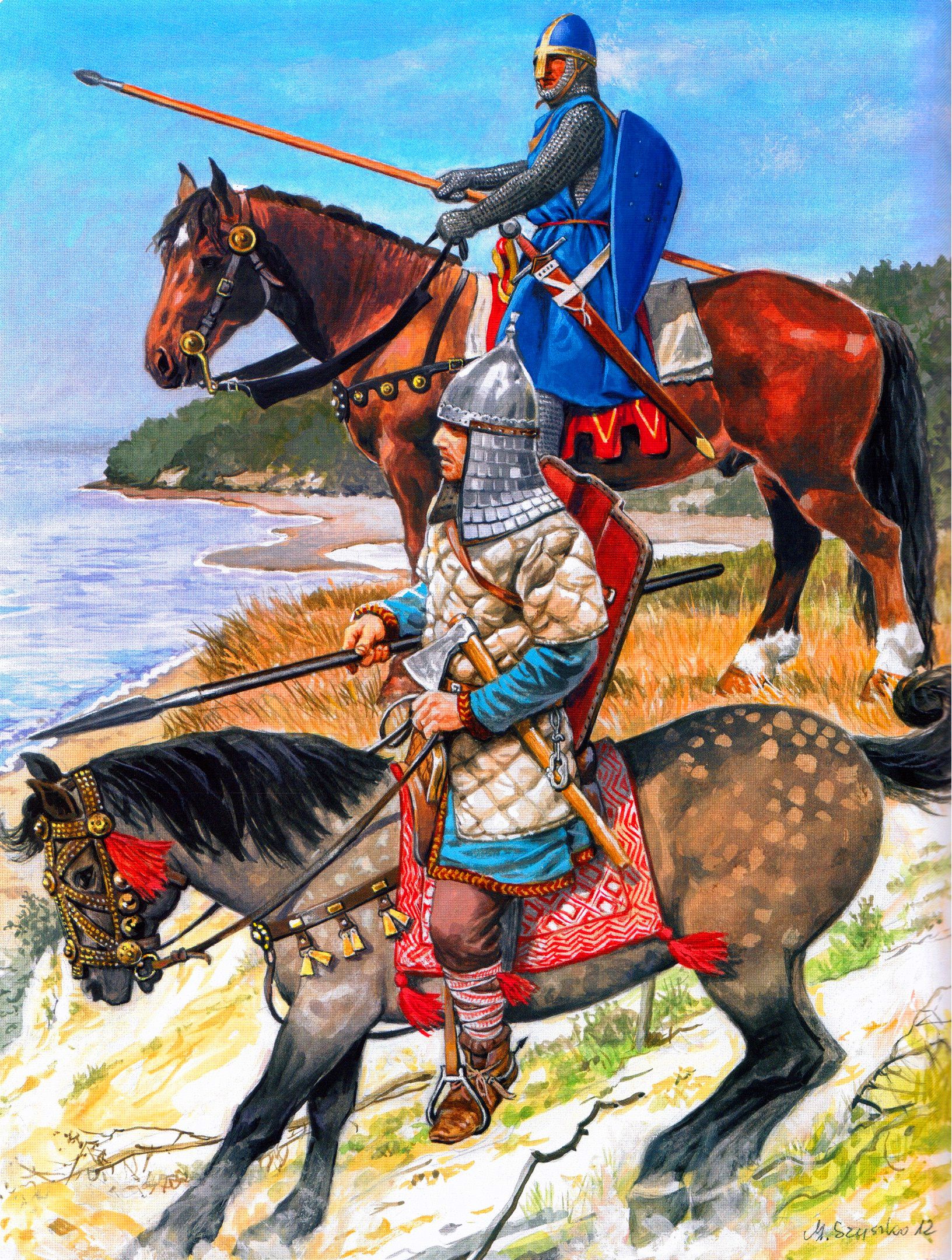 Right now the county is the newest and freshest within the Kingdom of Aequitas. I have had this clear vision for some time, and have been purchasing items and working with other players to map out a clear long term economic, political and especially cultural plan. 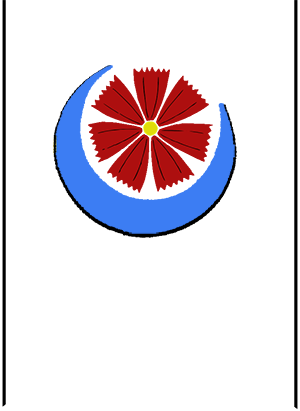 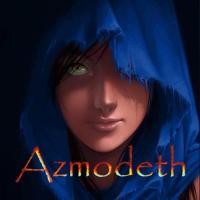 And it’s great to see a bit more Waerd-love ❤️. My Waerd town (Ichralárch) will be in the far south of the desert so it’s great to have an option to send a future heir of mine or any other Waerd player your way to try something out of the ordinary.