It is time to SHINE! Last week, I showed you all stuff literally straight from our dev tools, hot off the presses so to speak. There is still a lot more of the traversal mechanics to show, but the content team asked me to wait a week before we show anything more off there because they’re in the middle of producing the rough animations for some of the traversal types we’ve yet to show you. (For those curious: some balance and climbing and running mechanics)

And you know, when the team says, “hey wait a second on that, it’s gonna be even cooler in a little bit,” I listen… but I’m not going to lie. That left me wondering what I was going to show, since the traversal stuff is what I’ve been most involved in of late. I was worried for a second, but then Heat pointed out that I never shared the integration composition he did for the riverfront Janoa. So, I figured we’d set up a “cadence” here where we stagger what we show. If I can maintain it, I think I’m going to alternate each week between showing images & other stuff we have in the game’s depository that we’ve never shown and showing raw or very early implementation stuff. Since we showed some raw dev work last week, showing Heat’s piece here this week will maintain that cadence, so far.

But, if I’m being honest with myself, I don’t know that I can keep that up. As much as I LOVE the art and other static assets we have in the depository, nothing beats the elation of being able to show you all what we’re working on right now. So, we’ll see if I can keep it up!

In the meantime, though, check this out:

This sort of concept composition work is done to illustrate how the concepted work is meant to integrate into the game world’s environments. In this case, Heat built up a reference scene of the appropriate biome, then worked the Janoan architecture into the scene to show how those structures would be arranged in said environment. Compositions like this allow us to get a sense of scale, tonality, and overall “feel” for an area, so that everyone involved in production can better understand how it all fits together. How it integrates, if you will.

Once we’ve hit on the sort of integration we’re expecting in a composition like this, the rest of the content team uses it as a reference target when building those assets and that biome in the world. In this piece, we were exploring how the Janoa might build along a river, given the rough and steep terrain of the biome. As you can see, hopefully, it should make for some very interesting settlements!

That’s it for this week; until next time…

Wow that's awesome! Wish I had that visual reference for "Show us your domain"!

Owner of the Twin Accord Wholesale 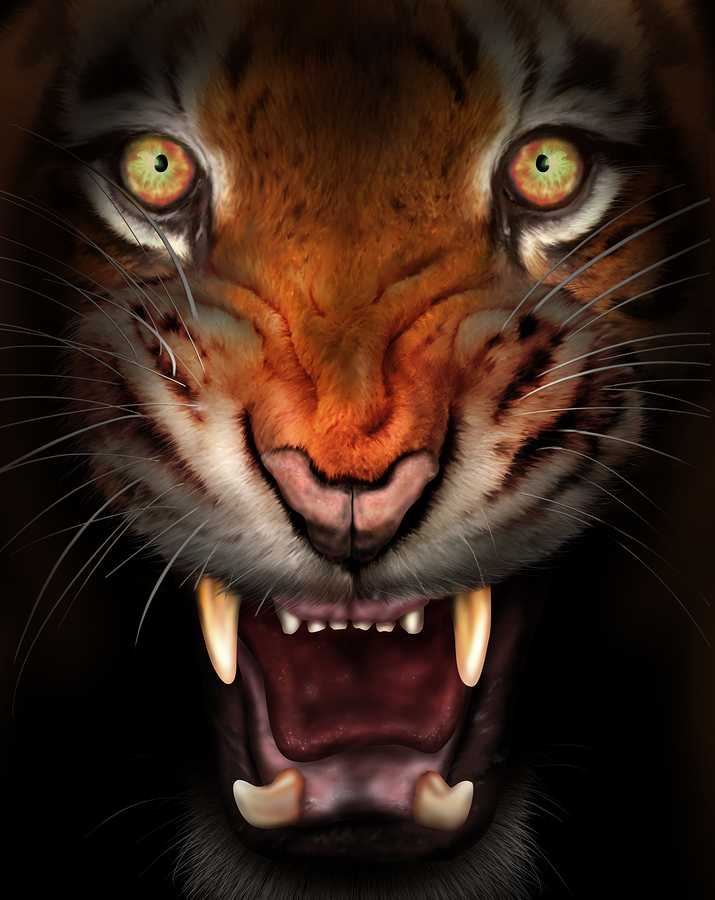 Read the SunFire Tigress Chronicles and more at Kridina.com

My dream is to make my settlement long outlive me Why not join me in being part of it? Send me a message

I am sorry, I am a Janoa lover and I expected something different. Say that I think this is very nice, very scenery indeed looks very peaceful and relaxing. Doesn't really reflect the Janoan fighting soul and culture.

Tnx for sharing, obviously I will adapt to any Janoa Architecture.

Im pretty sure he was saying he likes to show mechanics and he likes to show the stuff he has been working on, which if we are honest is probably the most raw versions of things that can be shown.

Thank you for including a direct link to the image! (The embedded forum ones never work for me.)

As the owner of a Janoan/To'resk/Dras town on a river in the Tropical Rainforest, I love the look. But the waterfall, while pretty, is a reminder that it might not be a navigable waterway...