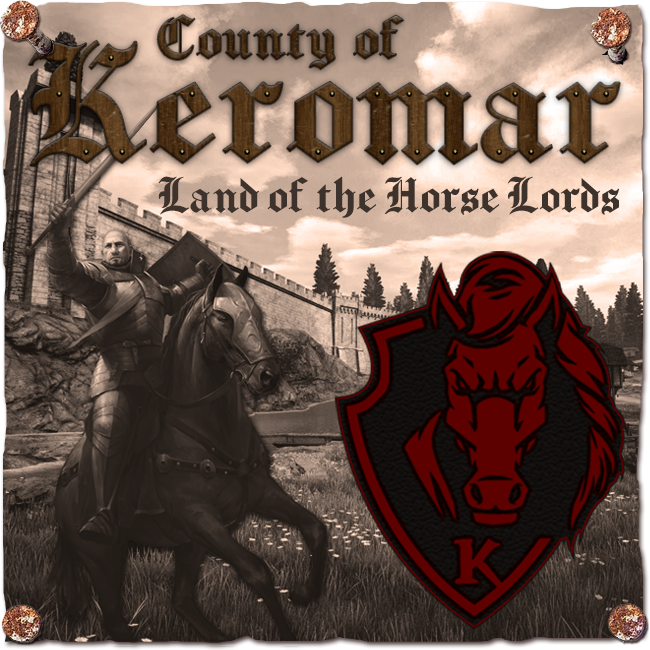 Welcome to the Seaside County of Keromar.

Known as the “Land of the Horse Lords”, the County of Keromar is an area of coastal grassland that lies within the Duchy of Lemuria and the mighty Kingdom of Al Khezam.

The Land is ruled by the ancestral seat of the house Vandefield, Count Lucas VandeField and the Horse Lords, from their capital City of Albatross. 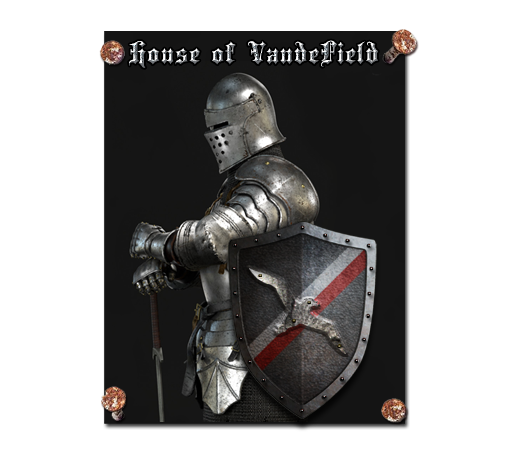 The County is renowned for breeding exceptional (War) Horses or Destrier. These horses carry knights into battles, tournaments and joust like no other horses. The Keromar Destrier© is the best of the best.

The overall vision of Keromar is to encourage people to join our land and community, start as horse breeders, crafters, merchants, soldiers, farmers, cooks, hunters … whatever role they want to play in our county and settlements.

People of all tribes, disciplines and abilities are welcome and all will be an honored part of our heritage and a vital contribute to the health of our people and the economy of Keromar.

Our primary goals are of course Horse breeding and Trade. It is Keromar’s intention to become a major trading hub in the region. Also most important are our secondary goals, farming and food production.

We have the resources, like minerals, clay, stone and wood to name a few, that we can use ourselves or as a tertiary goal, manufacture them to maritime supplies and export/trade them with neighboring counties.

The founders of Keromar came from a far northern land called “Equitum Meadows” in Elyria. They called themselves the ”Horse Riders”.

They lived as nomads and had many resources at their disposal. Breeding horse was their specialty and they made a fortune buy selling war horses. Their leader was the fearless Marcus VandeField, who didn't avoid a single fight. He was gentle and fair to his people, ruthless to his opponents. 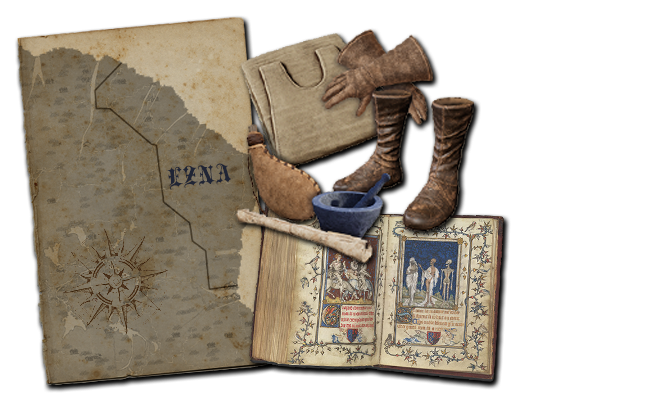 When years ago. the searing plague broke out, the Horse Riders had to flee their land. It was a devastating plague killing almost a third of the whole Horse riders population. Marcus decided to go south with his people, until they reached the border of the County of Ezna. It was a long and hard journey, but Marcus kept moral high, giving them hope. But hope between his people was hit hard when it turned out that Ezna wasn’t spared either from the plague. The whole county was in decay, everywhere dead people. The only barely alive were gathered in Greenphoenix, the Capital of Ezna.

Instead of fleeing again, Marcus decided to stay and help those poor people with the resources they still had in abundance. Medication, potions, food and clean water eventually helped the population back on their feet and healthy again. The Count of Ezna nearly lost his life if the Horse riders had not come to the rescue.

For the valiant efforts in the rescue efforts, Marcus VandeField’s actions were rewarded. Upon the decree of Count of Ezna, the northern part of Ezna will be willed to the House of VandeField, to rule and manage to their fitting. From that day, Keromar, land of the Horse Lords was born. 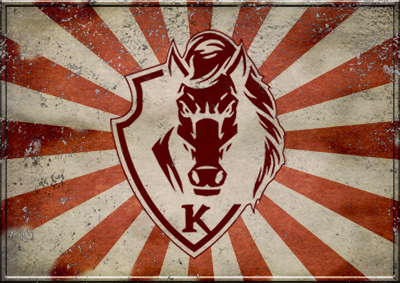 When it comes to government and law, we as a county will be subject to Kingdom and Duchy law. 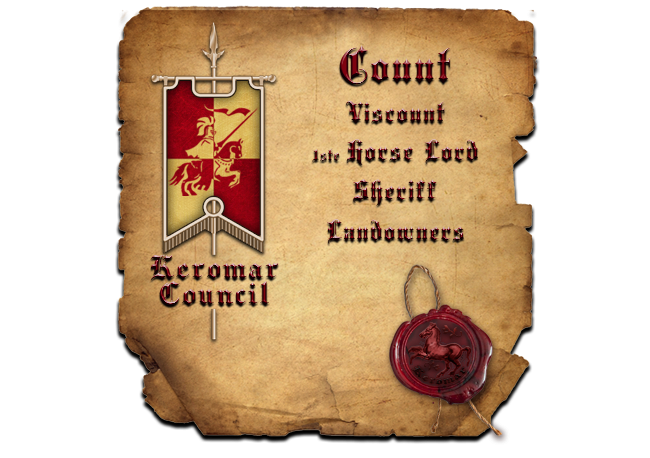 In addition to that we have a County Council. This Council is run as a meritocracy, led by the Count, the Viscount, The First Horse Lord, the Sheriff and the Landowners. 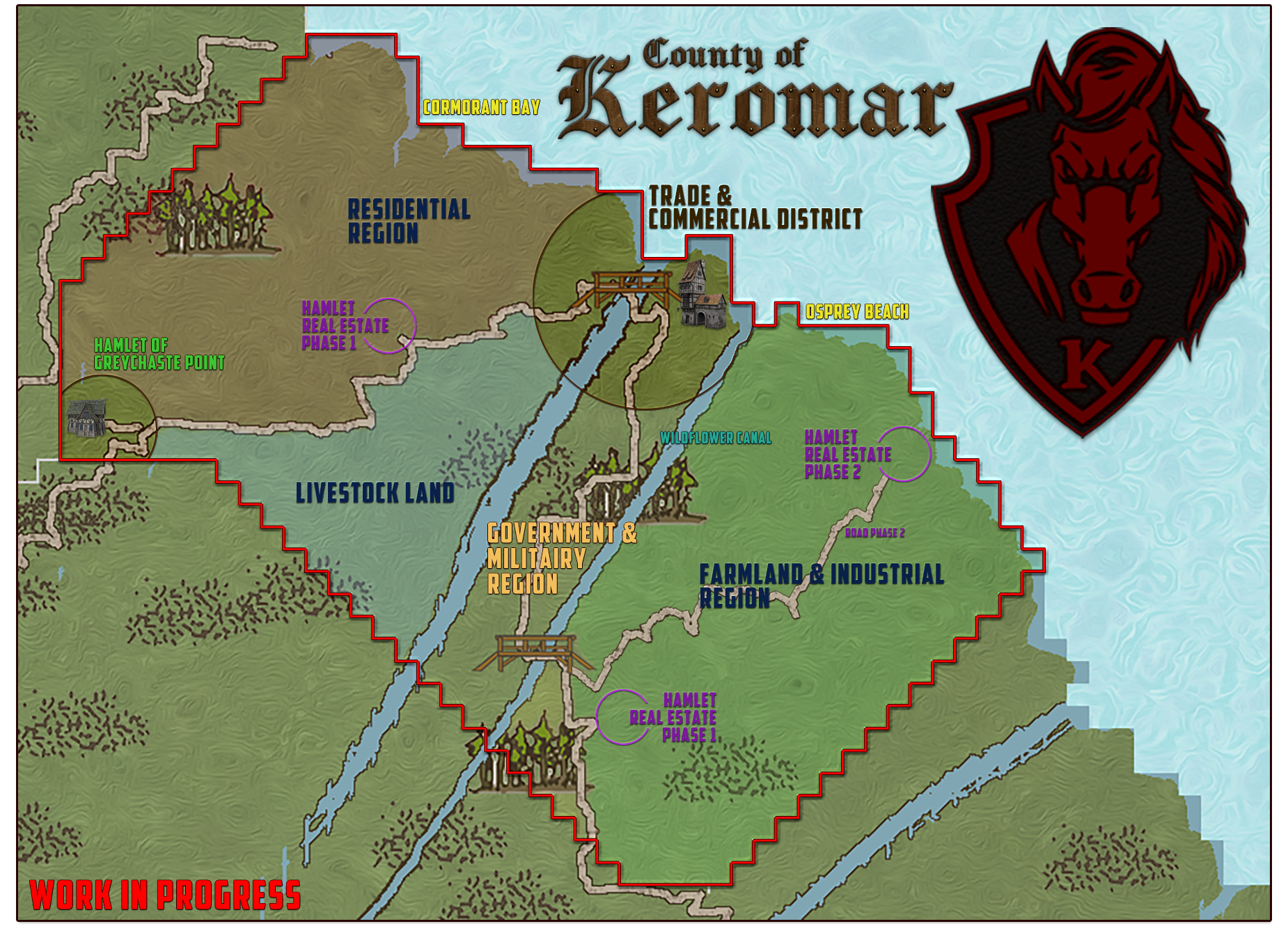 Here you see the Coat of Arms of Albatross: 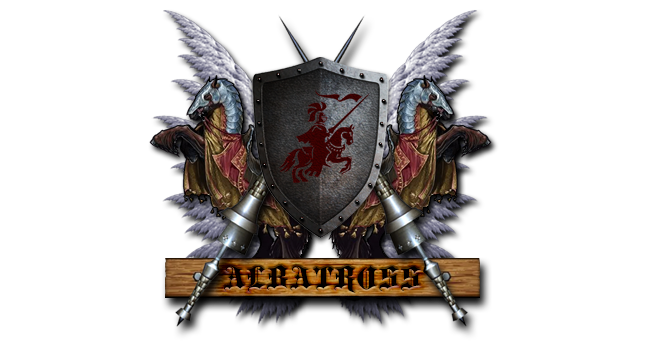 Guilds are defined as associations of craftsmen and merchants formed to promote the economic interests of their members as well as to provide protection and mutual aid.

A significant part of the skilled labor force in our County and settlements is structured around the organization of our guilds, which provided economic, educational, social and religious functions.

Although the organization and functions of guilds varies greatly across our towns and settlements, certain generalizations is possible. Guilds will be classified into two types: craft guilds and merchant guilds.

Craft guilds are made up of craftsmen and artisans in the same occupation, such as horse breeders, carpenters, farmers, blacksmiths, weavers and masons.

Merchant guilds included most or all of the merchants in our towns or cities and are involved in regional and long-distance trade.

The Functions of our Guilds are:

It is our intention to create a network of trade partners inside the Duchy of Lemuria. Besides the export of “Keromar Destrier” war-horses, we would also like to distribute stone, clay, minerals and wood (to name a few), to our trusted trade partners. If you like to be one, feel free to contact our export managers.

So my friend... by being pledged to the wonderful County of Keromar, settlements, guilds, schools, merchant and social organizations are all within your reach. Be part of our legacy and future!

Here are just a few reasons to start a life in Keromar:

To become a resident of Keromar, contact me in any of the following ways:

Great post VandeField! May our futures be bright in Lemuria! :D