This is going to be the first of many community journals.

The goal of these journals? We want to focus on you! Every person in Chronicles of Elyria plays an essential part of the ongoing story and, as such, we want to make sure your voices are heard, and that we share and celebrate all the amazing stuff already going on in the community.

This will also be a place for us to make sure you’re up-to-date with the latest news coming out of the studio, specifically from the Adams family of Kaizen and Serp, who lead our Community team. Caspian mentioned in the State of Elyria that we’re leaning into more transparency, and this journal is just one of the ways we’re going to do that.

So let’s dive right into it!

Each month we will spotlight an organization from our community. Sometimes it will be a Kingdom, other times a guild or association. We have many creative members who are building amazing groups in Elyria, and this is one way we can make sure you know about them.

Today we wanted to provide some details about the Kingdom of Tyria, hailing from the Angelica server in the North America - West region.

If you want to learn more about this organization, jump into their Discord or reply to their recruitment thread.

Soulbound volunteer Moderators help keep the peace, assist players whenever possible, and are bastions of knowledge about the Chronicles of Elyria community.

To get to know them better, we decided to give you a little more insight into who some of our wonderful and mysterious moderators are.

This month, we talked to Duke Mythos Cardan, who was born in Belgrade, Serbia (formerly known as Yugoslavia). Mythos' first job at 18 was in the Serbian military. At that time, the Serbian war was happening and regular infantry were being drafted. He decided he would join up with their special forces - airborne division, as he felt he'd get better training and survival skills from that group. He enjoyed great camaraderie with his fellow soldiers and feels that decision saved his life.

He moved to the US when he was 20 and, due to the splintering of his former homeland, he now speaks Bosnian, Serbian, Croatian, Montengrin, Slovenian, Macedonian and English.

First car? Green Honda Accord
Chocolate or Vanilla? Chocolate, but only milk - no dark!
CoD or BF? Battlefield all the way!
Battle cry? Get !H#&[email protected] wrecked!

SBS: What do you like most about being a mod?

Mythos: I really like having to shift gears from what is my normal gut reaction on how to handle a situation to something constructive, and learning from my fellow teammates.

SBS: How about least?

Mythos: Having to deal fairly with trolls, and people who try my patience. 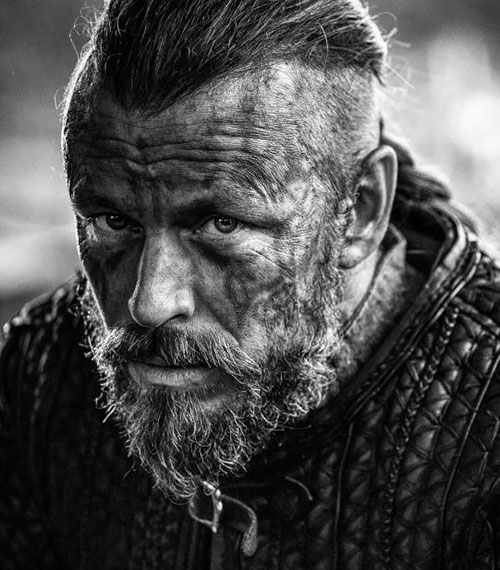 You might recognize Duke Mythos Cardan's avatar from the hit TV show Vikings!

I can certainly understand where he is coming from, moderating a community is no easy task!

Thanks again to Mythos Cardan for sharing with us. Next month we will introduce you to another member of the mod team - stay tuned!

This month we launched a brand new Community Ambassador program, aimed at recognizing those paragon members of our community who are very well-versed on CoE. The program is intended to recognize and empower those among the community who truly embody its spirit. Wherever they go, an Ambassador will be known as someone whose knowledge of the game is deep, whose commitment to the betterment to the community is unparalleled, and whose kindness and willingness to reach out and help other community members is beyond reproach.

You can read more about this new program in our announcement thread here.

After the initial batch of nominees were reviewed, many of them became our first Ambassador candidates. The criteria was tough, and many of those initially nominated didn't make it to the voting stage. Those who became candidates were given individual polls for you to vote and comment on, and the community has finally spoken!

The first round of Ambassador voting polls are closed, and all candidates will have heard from us by now. If you didn't make it this time don't fret, you can always be nominated again!

We want to thank all of the candidates, voters, and community members for their support and participation. This is a community that will stand on the quality of its members, and we are thrilled that we can keep finding new ways to cultivate and encourage a positive environment with your help.

If your name is on the following list, congratulations and welcome as the first members of the CoE Community Ambassador team!

Currently, Ambassadors are easiest to find in our official Discord server. Their names are a bright green color, and you will often find them interacting with players in the #new-players room and #coe-common-room. Feel free to reach out to them if you have a question, want to clarify a detail about CoE, or just want to say hello.

A new round of votes will go live for our second group of candidates, look for it sometime tomorrow (Friday) evening Pacific time!

We also recently launched the #soul-chamber on our official Discord this month.

The Soul Chamber is a new room that will be used exclusively for chats with our CEO Caspian and other members of the Soulbound Studios development team. When a developer is not actively using the room, it will be locked to keep the information clear and organized.

You can read the full announcement about this exciting new way to engage directly with our development team here.

There has already been several sessions thus far, if you aren't caught up on all that was talked about, look into the #soul-chamber on Discord today.

About a month ago, we kicked off the Community Spotlight Submission Form. We’ve received a large amount of submissions, and a handful of them have already been shared on our official Facebook page. If you submit something and are selected, expect to see your creation pop up on this blog as well as our Facebook page. 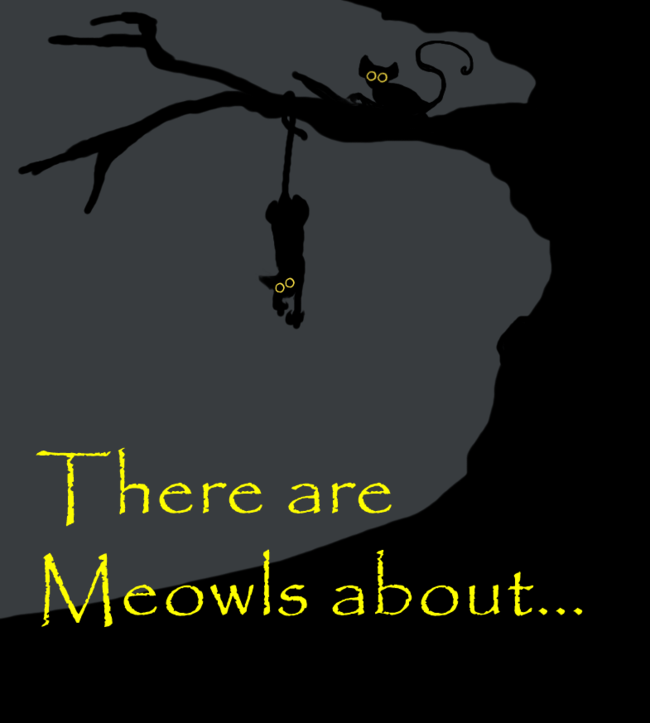 Lillica writes: These two creatures are from one of the Chronicles of Elyria community's longest running fan favorite creations, the Meowl.

MoonChaser gave us a little description of the submission: This is about a thought that came up with Count Dekul on Discord. Namely that Kypiqs would be accustomed to using ziplines to get from one house to another in a way that doesn't work in settlements of other tribes. As I couldn't find an artist to implement a visualization, I had a go at it without having done anything with graphics before. In the end it evolved into a GIF pointing out that a Kypiq player will have a different game experience to other tribes and will have to be aware of that - Game design that values true diversity.

Lastly, Trug de Bellême submitted some kingdom fiction! Click here to read it, and here’s Trug with a quick blurb about the story:

This is a short bit of fiction that I wrote a while back as a backstory for the Kingdom of Kairos. It's the first of what will be several books, but the rest of the lore crew and I decided to hold off until after land selection, just in case we end up having to re-write as one of the more exotic tribes. Still, I think it stands fairly well on its own, but I'll leave that up to the reader to decide for themselves. :D

Don’t forget, if you want a chance to be featured, submit your creations here!

The inaugural Community Journal is wrapping up, and we have a few last things to cover.

The team has been working hard, and we're excited to show off the progress we've made.

Congrats to those ambassadors that made it! Glad to see the community growing and promoting those who help the newcomers!

Excellent work putting all this together Serpentius! We appreciate all the hard work that was put into this and look forward to more in the future! 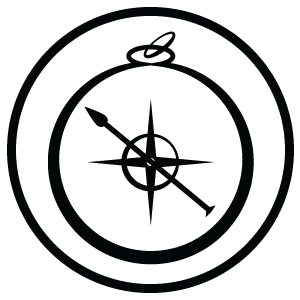 I couldn't help but notice there are Meowls about ;) Congrats to all our new ambassadors and I look forward to seeing who makes it through the next round! Also the variety of things featured in this little spotlight is nice, I'm a fan of it. Keep up the good work, team!

Thanks Lillica, we appreciate it!

Cheers Noslim, had plenty of help from the team :)

This is the high light of my day, thank you!

Thank you for the kind comments!

Well done to everyone!

It is a great idea to introduce kingdoms etc. like that :) and I am really looking forward to new stuff on the community content spotlight :D it's hilarious... meowl haha such a cute idea!

Thank you very much for the position of ambassador, and thank you to those in the community that nominated and voted for me and all the other candidates. I am glad that I chose this community to dedicate my lack of life to!

Really enjoyed the introduction to the Kingdom. I have been struggling to keep up with all the different communities, keeping up with the game is so much easier, so this certainly helps.

Thanks VR, and congrats on your Ambassadorship!