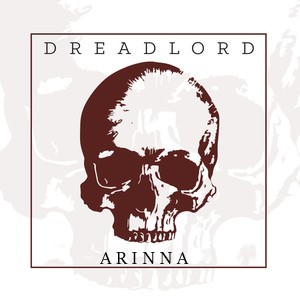 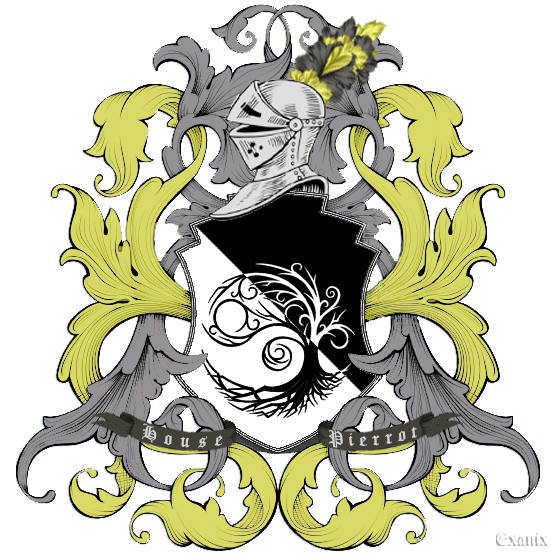 We are a part of the Kingdom of Bordweall. A new Duchy with old roots within the Kingdom.

A Duchy that rests quietly watching, learning, and growing.

Resting upon the warm plains of the south. A colorful landscape where the shadows keep secrets long forgotten to those who were once here but have long lost their way.

It's humble folk living in tightly knit communities, helping one another in preparation of the storm that is to come. For the world will one day spiral endlessly into conflict and chaos. When that day comes, they will be ready. Because they've never feared the darkness that will one day drive the world into madness.

Through out the Duchy her people prosper. The farmers and breeders providing her with the most basic needs of the many. Food and resources transported from their humble farms, to flourishing towns and cities where the merchants and artisans perfect their craft. People from around the world flow to here to see what living truly is.

Here and there the strongholds and citadels stand proud. Their armies no less than legends to rest of the world. For this is where the heroes of the world have taken their first steps, mastering their art and one day joining the ranks of shadow, forever keepers of the people. Ready to die for what they hold most dear.

Note- the Kingdom tax and Barony tax are set by their respective leaders. Only the Duchy tax will be halved.

The Duchy of Tenebrae is currently looking for people from all aspects of life be it Nobility, Aristocrats or common folk. We also welcome businesses and guilds looking for a starting base. Currently, we have a decent sized group, a few guilds, and over 40 towns/baronies.

The Discord is below if you're interested in joining, or just want to go sight seeing. If you have any questions, just shout for our Duke, Shady Pierrot. No need to be shy!

Come, visit us. Look at us. Touch us. Be infected by us. Become one of us. For we are contagious...

Looking for something to do while you wait for DSS? Come jump into our discord and see what other games we're currently playing!!

Y'all ok? You have to choose a different name or something?

I'm going to be playing a Janoa, at least at first. I intend to breed some mounts and hunting companions. And with any luck tame some wildlife.

Everything is going well! Not sure what happened to the crest I'll have to find out why the original no longer exists