The Grand County of House Evendusk

The Grand County of Evendusk is a collection of PvP communities and veterans with a background traced through virtually every PvP centric game, who all share the singular goal of perfecting Elyrian combat. To that end, our primary race is the Janoa, who are largely considered to be the superior combatant race of Elyria. Additionally, we are the proud occupants of a triple-county that encompasses the only border counties between the Solaris Confederation and the Kingdom of Fortuna.

The plan of action is to develop the people, communities, and skills needed to be the weight that tips the scales in both small and large scale conflicts. When not engaged in aggressive expansion, every military-oriented baron and citizen that wants to will participate in the Dread Legion mercenary umbrella company to continuously hone our skills.

How Will We Operate?

The House of Evendusk will rely heavily on skilled lower leadership. I firmly believe in decentralizing power and enabling my barons, mayors, and proven leaders as much as possible so they can develop their own forces to be lethal. Every combat unit will need to work both independently or in conjunction other units. Not all fights will require our full force. Leaders need to be comfortable with commanding their units on their own. There also needs to be a close relationship between all leaders to facilitate combined arms operations.

Individual initiative is highly valued. Barons and Mayors will receive the full support of House Evendusk and our contacts, ensuring that a steady supply line of resources and equipment to promote growth both at home and on the front lines.

Anyone that needs more info or just wants to talk can either message me on the forum or join the Cremoria, Solaris Confederation, or Dread Legion discords.

At this time, the Grand County of Evendusk is not recruiting mayors or barons as we are completely full.

Duskhold is the capital Stronghold of the triple Grand County of Evendusk. Here I will construct the primary staging grounds for Cremorian forces on the border. My intention is to develop a strong mounted force Janoans in order to be both a quick response force for the Solaris Confederation and a forward scout company.

This is also the home of the Dread Legion HQ, an international mercenary umbrella company that connects those who wish to spill blood for gold to those with gold to spend. There are also extensive plans to construct a gladitorial arena and host events for the Unblooded of Janoa to prove their worth against fierce beasts and gold seeking opponents.

All types of military-minded citizens, soldiers, crafters, and adventurers desiring the thrill of being on the front lines are welcomed to join.

The Port City of Eventide is the home of the Evendusk and Cremorian Navies. It is here that the southern coast shall be explored and protected from.

The border Town of Redvalor is the home of the Lords of the Dead gaming guild. Placed directly on the border with Fortuna, this town is fill with experienced PvPers and an illustrious history to back it up.

Squall's End will be all in purposes, a port town. The idea is to facilitate the transfer of goods and coin from one town to the next. Mayor Nicoli envisions multiple transport companies/guilds would use the city as staging area for their goods before their sent out to various locations. In that respect, we will also house dedicated storage areas for the Dread Legion for future distribution to varying cities. Should ships be implemented further down the line, Mayor Nicoli believes a harbor will be built to facilitate marine transport of goods as well as troops should the need arise. So anyone wishing to start up a transport guild or simply want to setup your own personal base of operations and travel the kingdom and abroad, you'll always have a home here.

The Last Wardens is an outpost that will sit on the outskirts of the County of Evendusk. We hope to be one of the first responders to invaders as well as be front line soldiers in any wars that may be waged. We are not a murder-hobo Barony nor are we RPers who have no bite (you can RP, just don't only RP). We intend to have competent members who excel in multiple forms of combat and will have a track record of playing competitive action games; such as any fighters, modern day shooters, blood/souls genre of action, etc. The more attune you are to twitch action combat, the more we'll want you in our Barony. However, if you want to spend your time increasing your crafting trade by developing arms and armor, you'll be sure to never run out of business in this Barony.

EmberRest is a small town located south of the County Seat, we plan to be a heavy industry for Masonry and Woodworking at the start, while trying to also build our military prowess and create a sustainable herb growing area. Eventually we plan on supplying salves, ointments, tonics, and other herbal remedies as one of our main trades. By attempting to bring together a cohesive environment for such trade, I hope to bring the level of medical awareness of the area to a higher standard. Bring your poisons, bring your toxins, we want to study them all, different variants of certain herbs? sell them to us, we can always find a use for them.

First and foremost, The Dread Legion is a mercenary guild that will transcend borders and nationalities. The goal is to have mercenary contacts in as many locations as possible, from other nations and cultures. Having mercenary contractors spread all across the world will enable us to spread our area of operations across all continents and increase contract availability. The Dread Legion is the Yellow Pages for Mercenaries, connecting mercenary groups and people who want to fight with work - wherever that may be.

Added a slick logo for the Dread Legion section and a new signature for it, specific guild post for it coming soon.

Its inspiring to see how far Dread Legion has come since its humble beginnings. Can't wait to see what you guys get up to.

Also can we take a moment to appreciate how dapper the 'O' in the signature looks. 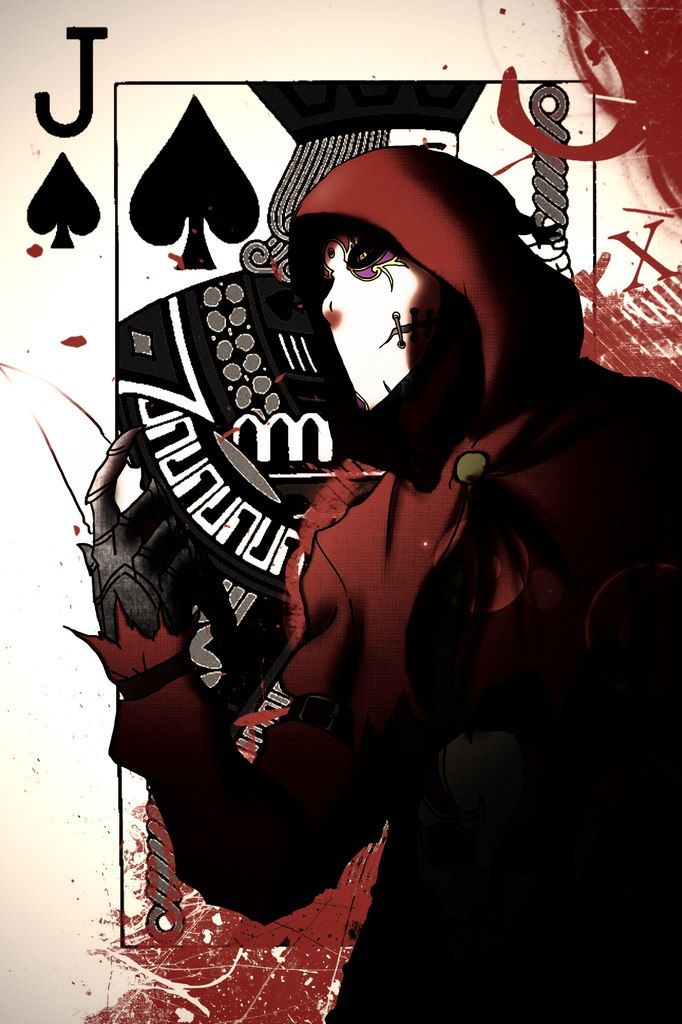 If only this had correct information. XD

Our county picks have been locked in. Nice post cath. Cant wait till all the names catch up.

I approve of this in an entirely unbiased manner.