They are in alphabetical order as to not push one kingdom over another.

Hey so there has been a lot of questions about the different kingdoms on this server with their posts so I thought it would help to put a post out with some of the information for them so that people who are looking aren't too overwhelmed looking through all the posts in the domains forum. So here we go!

Some duchies don't have a forum post as of yet, as they add them I will update this post. 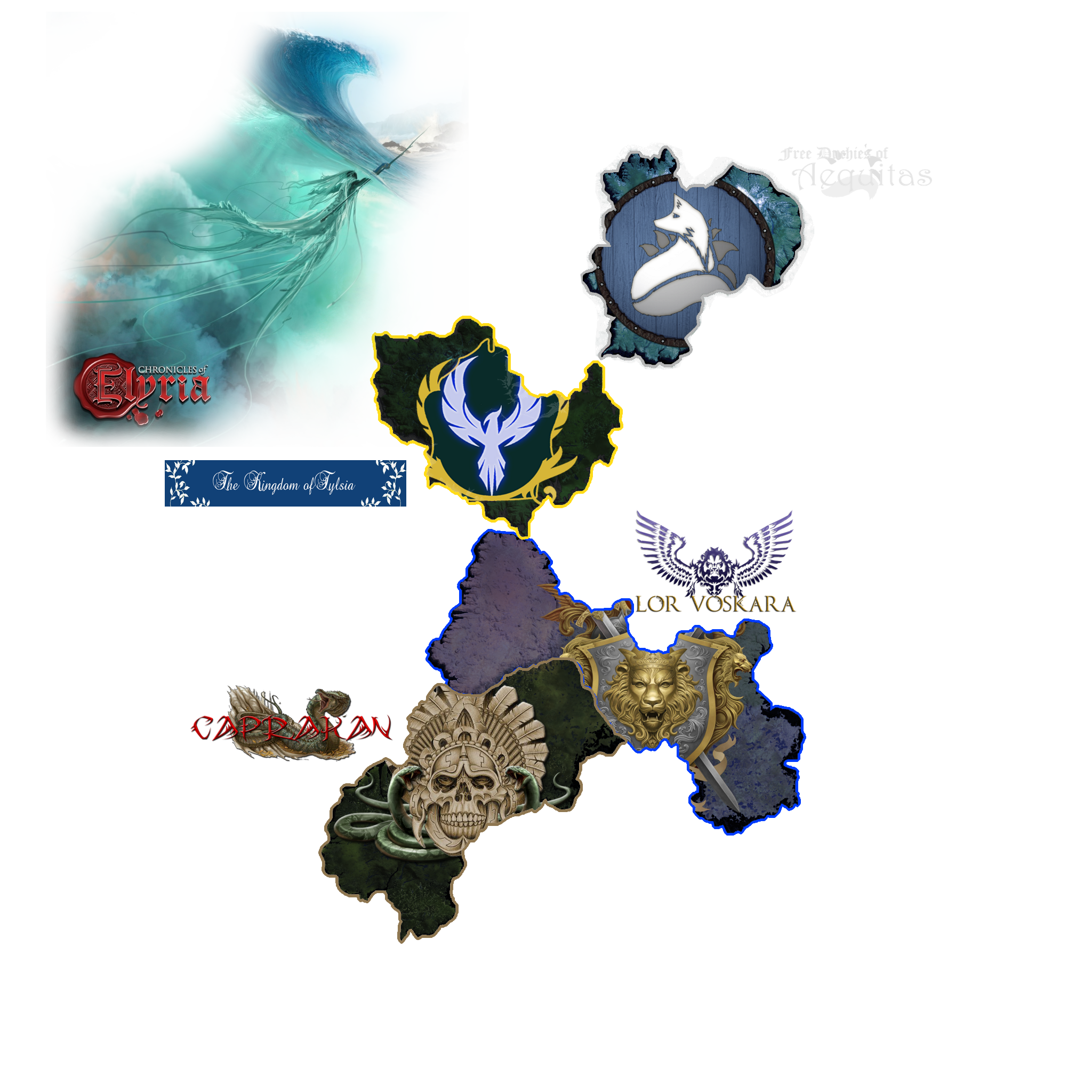 ”Heading north, up into Alpine Forest and deep into the icy lands of the Taiga of Elyria you can find the people of the Brudvir and Hrothi of Aequitas. Under the guidance of Bruékonne Emery Reves, with the help from the council, the Bruérag are largely free to run their domains as they wish, with few laws to follow from the Bruékonne. Devoted to matters of trade, research, the military, Aequitas is set to hold their own with in the world of Elyria. For more information of the Kingdom of Aequitas please follow the link to our recruitment thread.“ - Bruérag Ashivera Lyall.

Uriel Valentine as Second in Command.

“Lor Voskara was founded shortly after the store update. Boasting a community of like-minded people, citizens can expect a kingdom based on the principals of community, strength and prosperity. All citizens will enjoy a structured, inclusive and active community where emphasis is placed on coming together to help each other achieve common goals. Lor Voskara draws inspiration from many thematic elements and amalgamates these with modern expectations of what it means to be part of gaming community. The result is the freedom to create what you want within a subtle overarching theme and familiarity. Lor Voskara builds upon these influences and makes it our own, creating something unique and immersive for its citizens.” - King Alerxius Xakorai .

The High Council consists of: Lady Magistrate Aieyla as 2IC, Lord Ernye as Lord Treasurer, and Nacho the Wise

”Tylsia formed from a splinter faction of the Kingdom of Aequitas. When King Emery made his tribal preference known, a group of us decided that our playstyle did not suit said tribe - should he secure it - and endeavered to form a community around our own preferences. Thus Tylsia was born, however we wished to stay close with Aequitas as we were once united under one banner. Thus we formed an alliance, and maintain close ties. Whilst a relatively small and tight knit group of players, Tylsians are passionate and determined, and always looking for more friends to welcome into the fold.” - Queen Katlynna.

If you don't mind, why not head over to the Oceanic Server Discord to get to know the rest of us? With the recent entry of Redskull into the discord server, all four Monarchs can be found in the discord link here.

Feel free to ask any of them any questions you have about their Kingdom and find the best fit for you.

Interesting to hear Redskull come out of the shadows. But good for the server community. 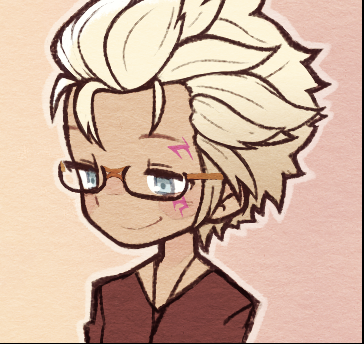 People are free to send me updated information if its available ^.^ Here or on discord so I can make sure that its well kept up to date

I hope I find a kingdom to serve.

Personally, I'd prefer to find a kingdom to work with,.. servitude don't sound like fun at all,...

Yamashiro is a new Duchy in Aequitas.

Hello Violet, could you also please add my Duchy of Genera to Lor Voskara? Cheers.

Yamashiro is a new Duchy in Aequitas.

Hey Violet, just wondering if you could update my information too please.