Welcome to the town of Vhyr, fair traveler or prospective resident! May your boots remain dry during your visit.

Originally I wanted to go with a simple recruitment slogan: ‘It’s a town. Join it… or not.’ However after sufficient introspection and a good talking to by some friends, I knew I couldn’t just do that.

So here it is:

Now what is the town of Vhyr exactly?

Vhyr is a town in the Duchy of Feann, a currently unaffiliated duchy. It is my own personal project and I’d be happy if you wanted to join me in my endeavors. I could give you a whole rundown of things I’d like to do, things I’m planning and so on, but I won’t.

Not because I don’t want to, but because until Domain selection there are too many things that are uncertain, such as resources, location, foci. I will be focusing on adapting the local resources to industry. Which doesn’t mean I won’t need people of all shapes and sizes to help me. Even if a town is rich in ore for example, farmers and brewers, breeders and foresters are still necessary and I wouldn’t want to live without them.

There is however one thing I will most definitely be opening. A school! I would like to open an academy of sorts devoted to the bardic arts, history, languages, ancient lore. You know, the good stuff. The stuff where stories often begin. In addition I’d like to dabble in archaeology, sort of adventuring but with a brain. After all no matter how hard your thews if you can’t open the door protected by a riddle in a dead language… your sword ain’t gonna do you much good.

I would like Vhyr to be a place of learning and general good cheer as we all play, drink, fight and generally enjoy our virtual lives to the fullest, after all you only get one :D Well, your character does.

The five million dollar question. Where is Vhyr going to be? It’s a question without an answer. Since Vhyr will be located within the Duchy of Feann I will be placing down roots wherever it ends up. I have a clear preference though and if I could choose I’d probably go for a swamp or Broadleaf or Boreal Forest. However I will probably be importing or seeding Tribes I would like in my settlement if they are not readily available.

My name is Scylurus and I’ve been a member of the CoE community since June 2016, registered right after the KS. You might’ve seen me around ;) Or perhaps you’ve read one of my stories. I’m a pretty relaxed guy all things considered. I’ve got an interest in writing irl as well as a couple of thousand different topics, hence my predisposition to creating a school.

As mayor I won’t be all too handsy… umm… I mean hands on, handsy maybe but only if it’s consensual ;) That doesn’t mean that it will be a lawless town of vagabonds and brigands. No, that is not in the cards at the moment.

Rather it is because I do believe in player freedom. So as long as you pay your taxes, so I can pay the town’s taxes and you don’t try to build a mighty tower on boggy soil, I think we’ll be pretty good. Now of course that might mean that I’ll end up with a ramshackle town of shacks and crooked houses… but I’m willing to live with it, if you are. A town is not just one mayor, but its people, good, bad and ugly, though if Clint Eastwood did turn up, I might just hand the reins over to him.

I am not planning on going big from the outset. I don’t need to create the biggest town or the most luxurious town but I would like to create a proper fun town. And if it just so happens to grow into a city? I’d be cool with that.

So my philosophy is pretty simple. It’s not just my town. It’s our town, if you do so happen to join me. Does that mean that it will be a full on democracy? No, it won’t. The Mayor mechanics do exist for the sake of expediency and efficiency. I’ll listen to player input, but at the end of the day if I do decide I don’t want to put the brewery next to the charcoal maker, I hope you’ll understand. Codeword: Kaboom!

As mayor my job is to oversee and avoid large mistakes, whether they be because of ignorance or… you get my drift. 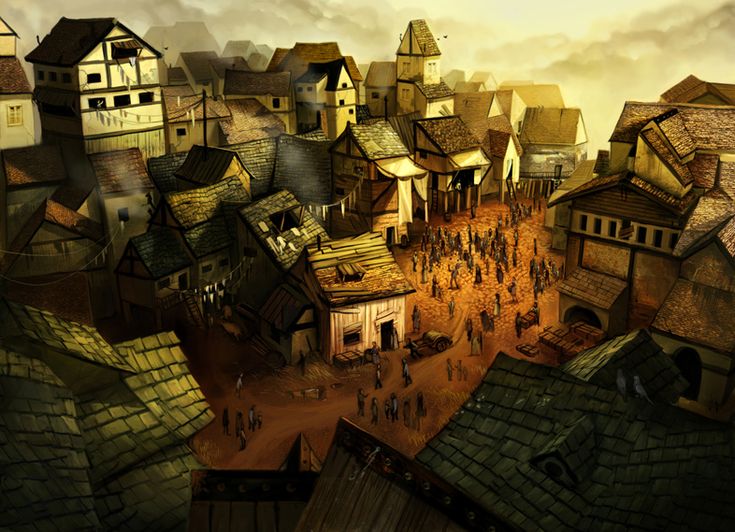 I don’t have a Count as yet but I’d be willing to settle in either a PC or NPC county, depending on what is on offer.

I think that about wraps it up, probably. If I forgot anything here, then I’ll probably edit it later. Hell, I’ll edit it after Domain selection. Just so I can be certain.

If you feel like any of this sounds somewhat appealing or you just want to hang out. Feel free to join me in Vhyr or in the Duchy of Feann

(Note: All products listed are subject to change, depending on availability.)

Excellent post and love the shield. I will definitely come to visit your town when the game finally goes live!

Nice, love the shield too :) Awesome post :). Looking forward to seeing it in game.

Thx guys! I'll be keeping this updated with any ideas I have and so on.

Looking good! I would also love to know more about that Mindfire project of yours!

Sweet! I'll definitely try to visit somehow in game :D Would like to see the Swamp Bear in person!

Mindfire!? That sounds like an amazing single barrel 8 year bourbon!

It is going to be an exciting year for all of us. Really looking forward to it.

Mindfire!? That sounds like an amazing single barrel 8 year bourbon!

That could actually be a pretty good idea for a design experience ;)

I never knew you were a mayor. Damn, what a nice read! I really love how you worded this little story. Anyways, best of luck and all great things for you and Vhyr!