As you all know, in our engagement with and observation of the community, we are constantly on the lookout for helpful, friendly and even-tempered individuals that make our wonderful community a great place to be. I'm supremely delighted to announce that the following fabulous four...

...have agreed to become the newest members of the official Chronicles of Elyria Moderator team!

Xeyska is a pledged Duchess for the kingdom of Ashland, and has graced the community with her warmth and perspicacity since June of 2016. In-game, she hopes to direct her duchy towards conservation efforts, focusing on renewable resources and recycling - the Elyrian ozone layer is safe with Xeyska around!

Outside of CoE, Xeyska hopes to become a massage therapist, and her hobbies include reading, video games and cooking! Xeyska was kind enough to share her secret to the perfect meatloaf with me:

"I like adding bell peppers, onions, celery, carrots with some bread crumbs. A nice tomato base on top with a little brown sugar, yum yum!" 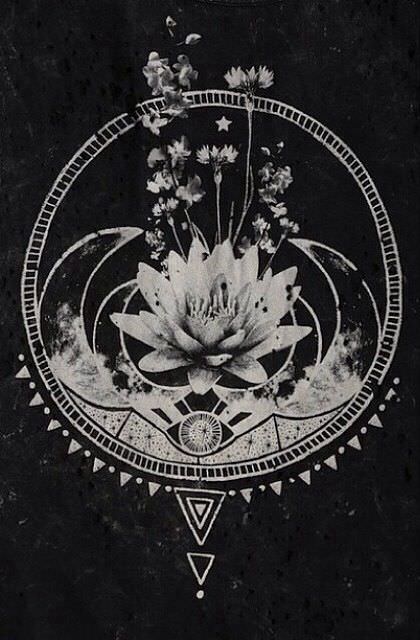 "I like to consider [this] my personal heraldry, the lotus is a flower which arises at dawn where I find it is the best time to reminiscence before the day is begun. You can say it is a form of mindfulness meditation, just being in the moment and quiet. The crescent moons at the side are to maintain and strive for a balance within myself, with the eye below the flower to be simply true in whatever ways I can."

Blankwindow joined the community in February of 2017 and has been a rock-solid contributor ever since. In-game, he plans to become a blacksmith and a regular combatant in his local gladiatorial arena - presumably with a weapon he forged himself! Blankwindow is a pledged mayor, but is keeping his options open. In his own words:

"A diverse portfolio is always nice. Allows you to plan for the worst, but hope for the best"

In his spare time, Blankwindow plays every game known to man, from Rocket League to Rust to poker to pen & paper. He also has a weakness for Quelf, a game he insists is the world's greatest party game.

When the weather suits, Blankwindow likes to get outdoors to star-gaze, camp & hike in his home state of Texas. He is very proud of his part of the world, and shared with me this beautiful image of his view; 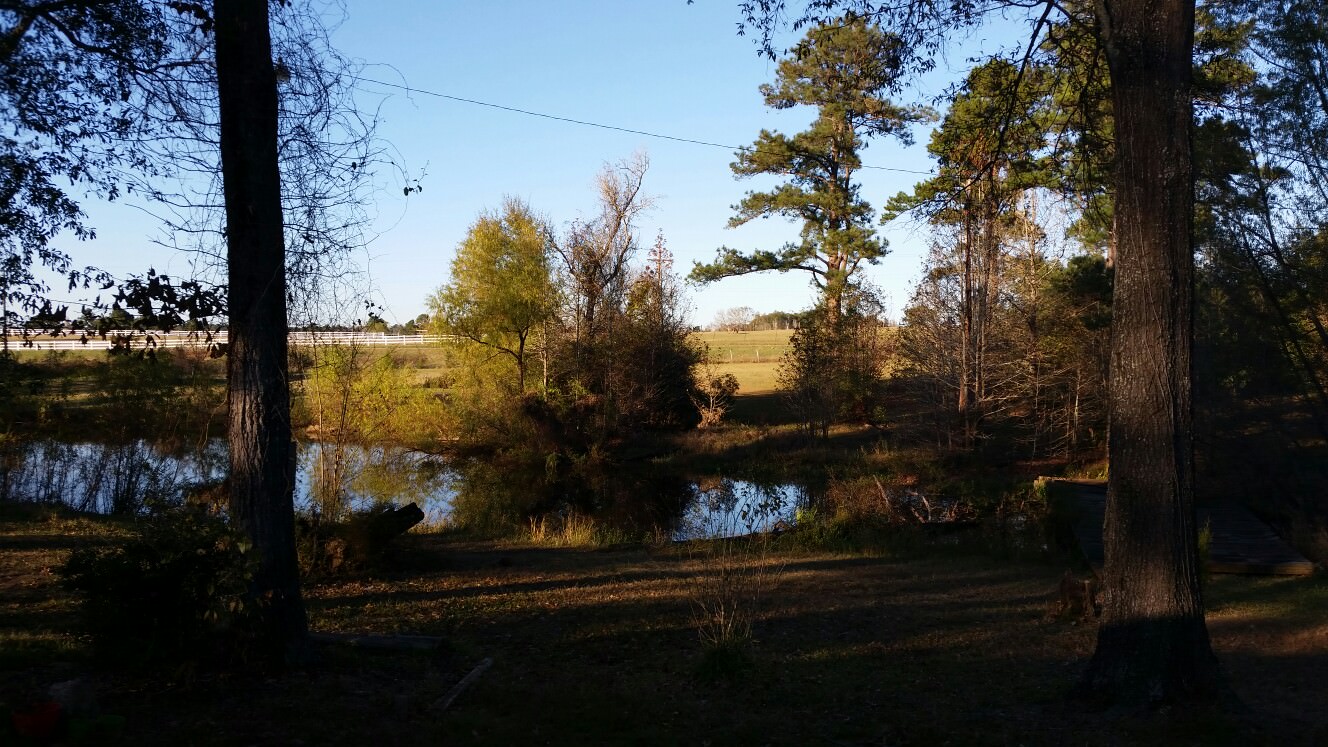 I like to imagine we're viewing this through a blank window.

eltaninsroses joined the community in December of 2016. Since then, her dedication and perseverance have made waves through the community. Countess of Dore in the Kingdom of Tryggr, you can read all about eltaninsroses and her in-game plans in The GlassSpider's wonderful interview as part of the Powerful Women series!

eltaninsroses has no end of extra-Elyrian hobbies, including reading, writing, gaming, martial arts, sailing and artistic pursuits. Her creativity spans several media, as we can see in this wonderful collage of her work: 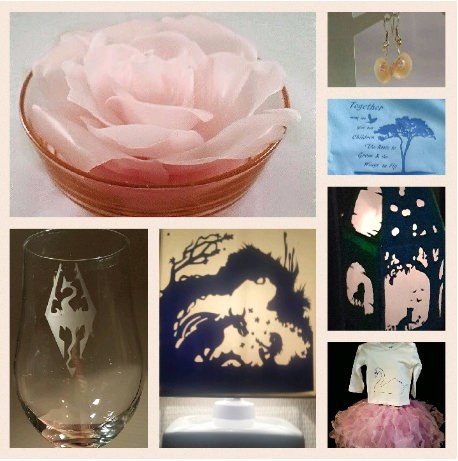 "Unless you walked a mile in their shoes, judging anyone's a bad idea, & it takes all kinds to make the world go round. I am lucky to be part of a community of great people here; both Tryggr and CoE at large"

Pledged count, heretofore Ambassador and Nirathian Regent, Rhaegys has been an informed and kind influence on the community since way back in August 2015. In-game, one of his major ambitions is to form Elyria's greatest shipwrights guild and to build the ships that are the very first to cross the deepest oceans.

Rhaegys is a passionate coder and takes great pride in his work. He had this to say about his craft;

"It's kind of an art, and I love to decide to make a program or whatever, thinking about how better resolve it and then start programming and slowly see how my ideas turn bit by bit into something that makes the computer do what I originally thought. I guess in a way painting is similar, as I have an idea of what the figure should look like and then slowly adding layer after layer of paint to get the final result. Not sure if that makes any sense to others, but it does to me :)"

An apt comparison, as Rhaegys also paints miniatures in his spare time! He was kind enough to share some of his work with me; 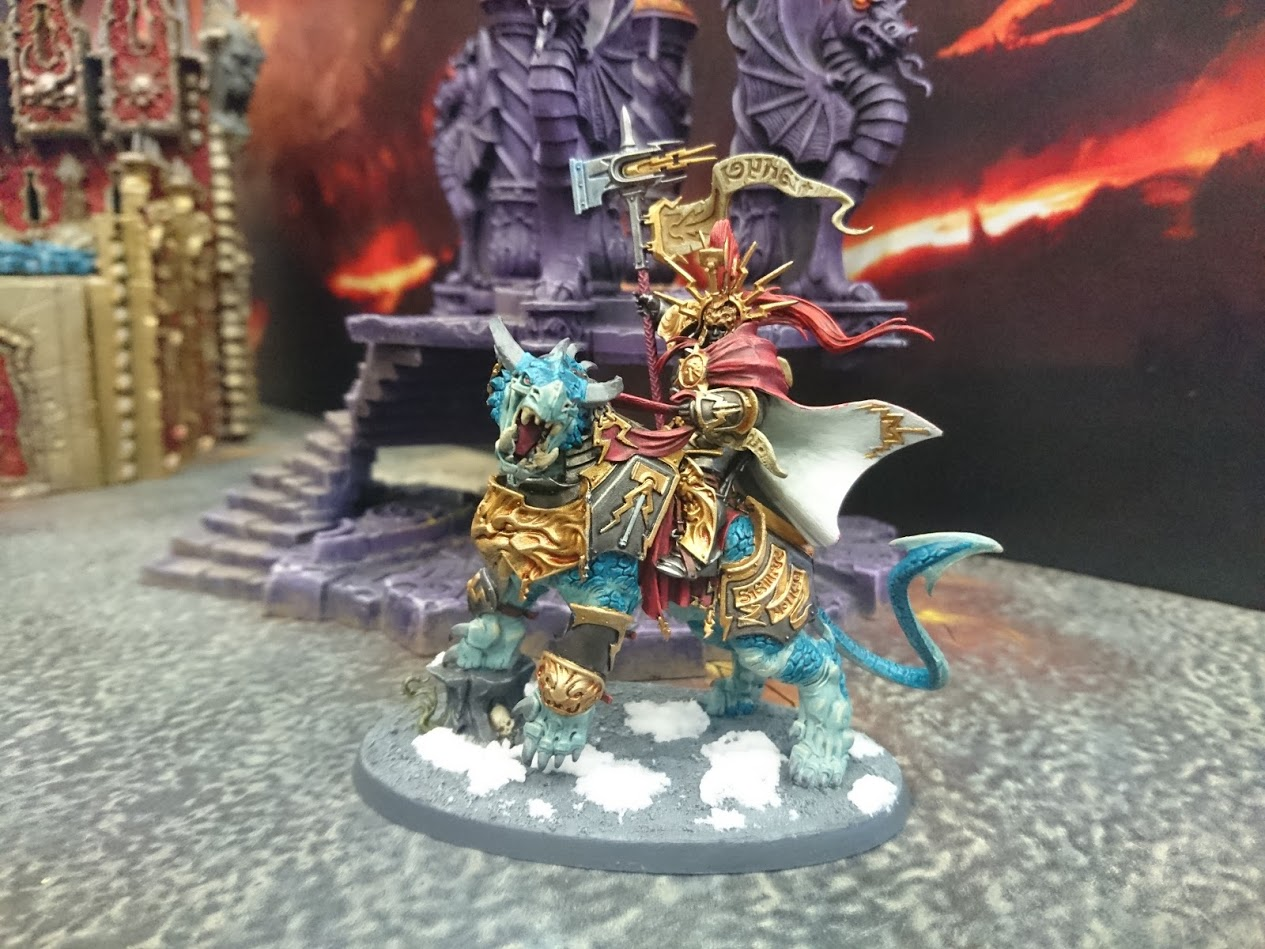 I hope you'll all join me in giving our new moderators a warm welcome to their new roles!

Always keep your words soft and sweet, just in case you have to eat them.

A warm welcome to every one of you!

This too shall pass.

Congrats all, @Rhaegys well done much deserved! @Eltaninroses what took so long lol again well deserved one of the pillars of our community :D

A hearty congratulations are in order for our own Blankwindow for making it to the Moderator status! We in the duchy of Caeruleum are very proud and look forward to what the future holds with such a fine individual! Thank you for being a part of our community!

Yay, welcome to the team!

I am super happy you agreed to help out <3

Poetically put by one of our members;

'Now you get to tell more people off.'

Congratulations, Eltanin. I'm sure you'll be in your element helping this growing community.

Well done to the other successful applicants as well.

heartfelt congrats to each and every one of you!

Congrat to all new Moderators and congrats to the Caspian team for being such a good observers...

See you in the next life...

Glad to see this. More blood in the mod team is always a good thing. Maybe you can talk blankwindow into an actual avatar now though I suspect that may require a name change as well. 🤪

Glad to see this. More blood in the mod team is always a good thing. Maybe you can talk blankwindow into an actual avatar now though I suspect that may require a name change as well. 🤪

Welcome to the team!!