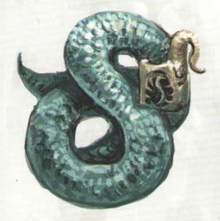 First and foremost, I would like to mention that the association is a hardcore, PVP focused association. Everything we do has a clear PVP focus to it. This is not a role-playing association. We understand that our members have lives out of the game, but every member is expected to dedicate time to COE when the game launches.

The association is focused as a small, elite, disciplined military with an added crafting, mining and smithing subsidiary (self sustainability is the name of the game here). The crafting side of the Ironbreakers will be split into a separate guild come launch, but will also be based in the same county and will fall under the same leadership (see crafting section below). Our homeland is in the Kingdom of Tryggr, the county of Helhein (duchy 6). Note that we will be the main military for the duchy.

For various reasons including current game mechanics we are looking at Neran as a tribe (as of Jan 2019).

The Ironbreakers are heavily armored units with 4 main focus points:

As mentioned above we are a pvp focused association, thus our group actions will include: 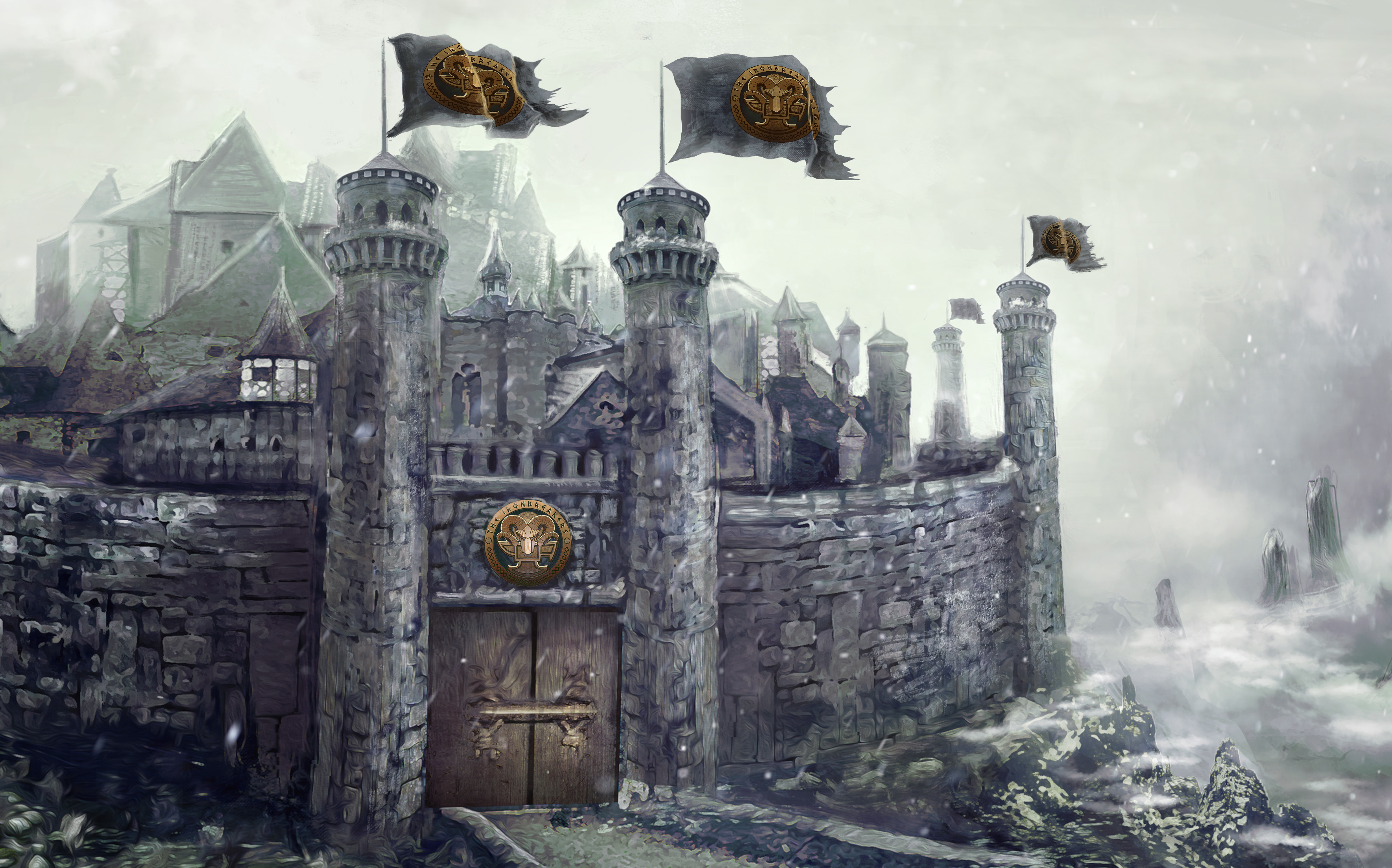 Note that the crafting aspect of the Ironbreakers will be split into a separate guild come launch to align ourselves with the COE organisation system (https://chroniclesofelyria.gamepedia.com/Organizations).

Our crafting will be aimed at mining, smithing, armour and weapon crafting. The guild is to be self sufficient in most aspects as its main purpose is to fuel the Ironbreaker war machine. 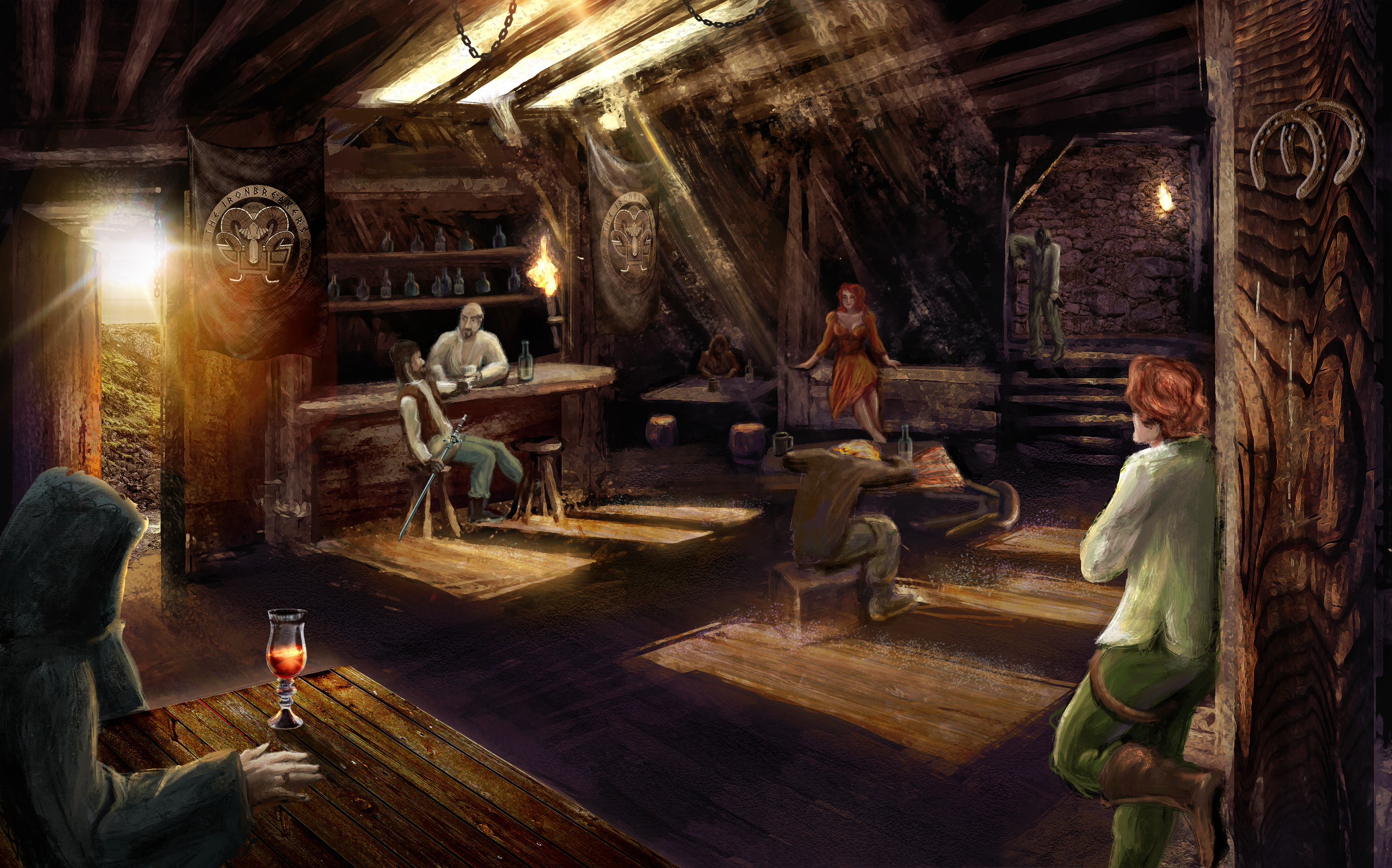 We've found the approach works best as its been tried and tested in various games (Eve/Albion/Wow/Ultima etc). In other words, not our 1st rodeo! 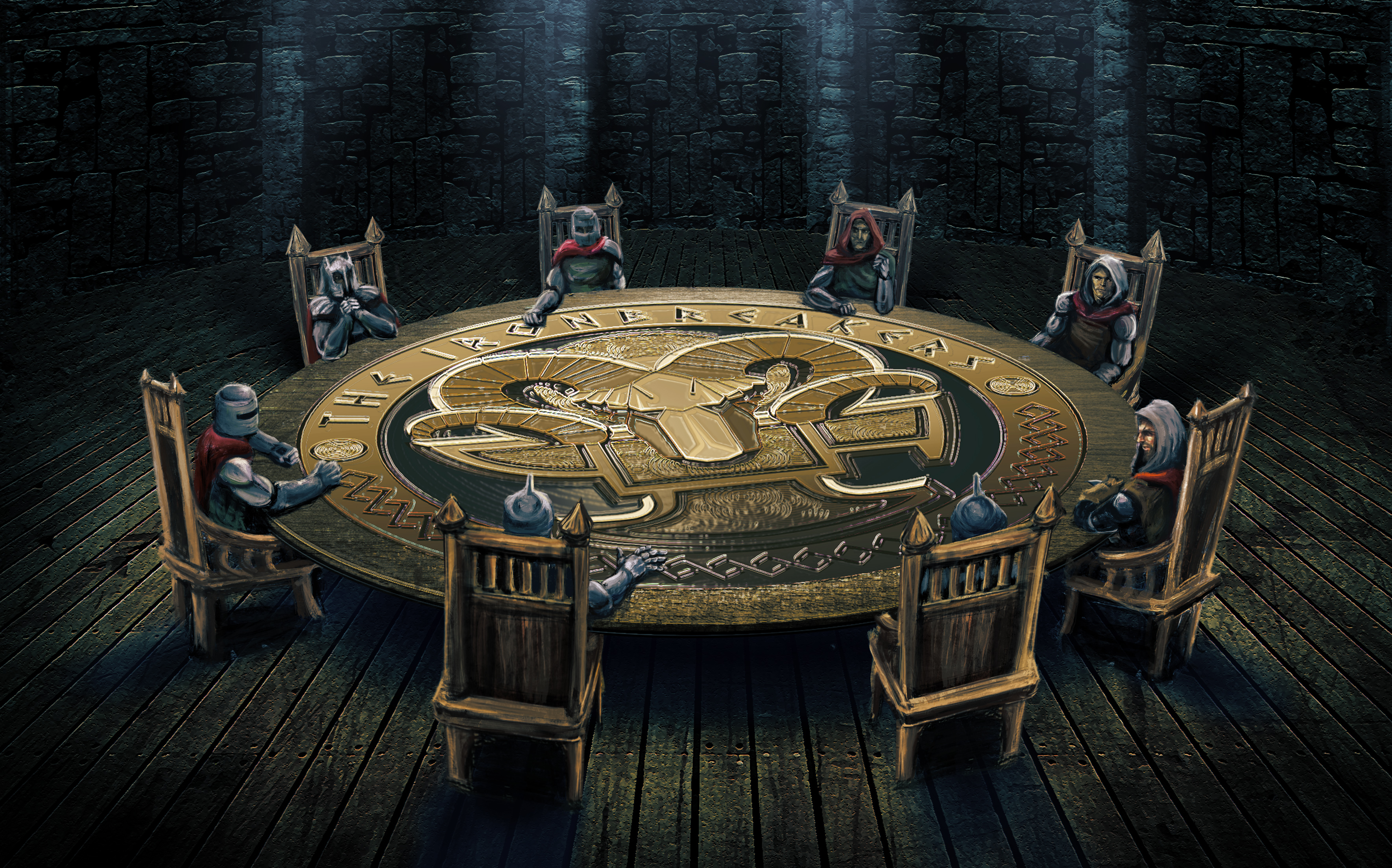 • You're going to be focusing on pvp.

• You have clear goals in mind.

• You want a role playing experience.

Feel free to contact one of our recruitment officers if you're interested in joining the association (PlagueCrafter#6693 or 8UP#0761). You can also pop into our discord if you have any additional questions.

Great post, So glad to have an elite group such as The Ironbreakers within Tryggr!

I like the symbol a lot is my Star sign ;-) . I love the idea of Heavy shock cavalry as well. My personal Duke Regiment will be all Janoan on Armoured Trison . Add up a photo of the Duchy 6 in transparency would help locating you in the map. Would be nice to have you on the battlefield , obviously on the opposite side, for some memorable battles. I am sure they will be tale and songs around fires about it. I am a Hardcore Pvper as well in all mmorpg I ever played since UO. Respect to you... I wish you good fortune in making your goal reality.

I have a feeling we'll see each other on the battlefield. Maybe not on opposite sides, you never know :) . I've also been around since the UO days. Be seeing you my friend.

Awesome post glad to be working with you Plague.

I might start as a Mercenary first, but when I feel prepared, be sure I will join if you’re still around!

Not sure what biome to pick yet.

We're still around, join the discord.