Pevensie County, founded before the War of Manner Banners is a centrally located County in the northern most Grand Duchy of Erzhalden in the northern Kingdom of Vornair. Our top professions are Woodworker, Livestock Farmer, Fishermann, Hunter, and Furrier and our Notable professions are Dungeoneer, Tanner, Woodcutter, Trader and Builder. One of the largest and longest running counties in Erzhalden Pevensie boasts a diverse selection of settlements of primarily Brudvir and Hrothi tribes in the Taiga Biome. 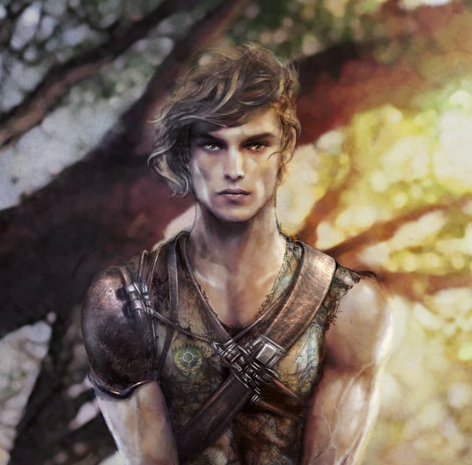 Love the focus on visual excellence. All the best!

Thank you Farrow, means a lot coming from you.

Always looking to meet more gamers interested in building a strong and beautiful world! Message me if you have any questions! Something in the works in Pevensie County ;)

Mr. Lark is one of my best friends in Clan Copin Bälen if you love Role playing this is 100% the person you should be chilling with.