myself and a few others have a plan for a guild that at its core principles is to protect the realm of Mann from threats that hinder day to day lives to make it as easy on them as possible, we plan to do this by having a troop tree system of progression so that knights and Soldiers get used to helping people that you have no allegiance to.

We also plan to have a civilian tier so any passive players that wish to join us can this tier system will have civilians, traders and craftsmen in it, we plan to build a network of traders and craftsmen to benefit everyone in every colony so that we can easily move from town to town to go where needed most.

A large part of our plan is to escort caravans delivering goods from colony to colony to help them thrive and to help bolster our units and our coffers, we will be charging very little from villages or non profit caravans (most likely food and water for the men) but for profit based caravans and lords will have to pay in gold. 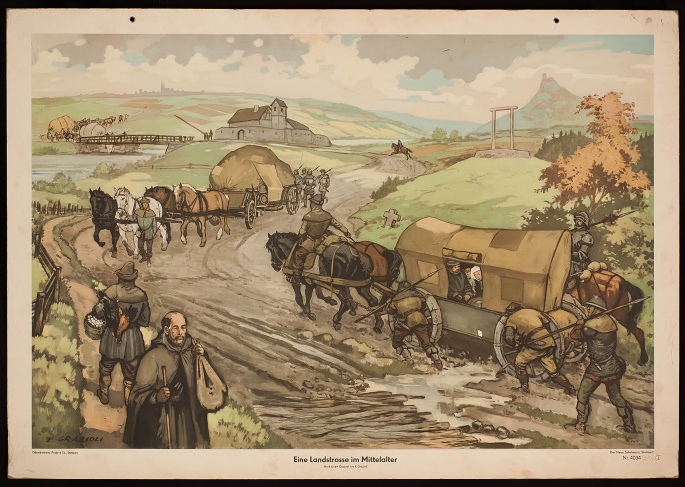 The Military side of the order will be conducting expeditions to eliminate bandit camps and unearthly creatures, we will do this to ensure the safety of the people and to better prepare our soldiers for larger threats that might endanger the people.

The Soldiers are Split into Two Major groups, The First being Bastions Which are the heavy armour hard hitting knights. The Second Being the Bartizans which are the fast moving lightly armoured Rangers and Calvary these will be the soldiers your most likely to see out and about. 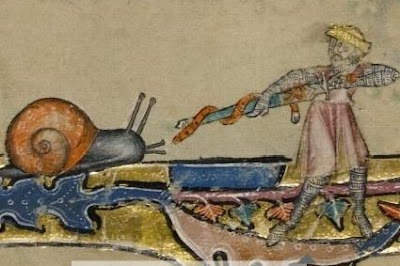 We plan to have no set city or town but rather we plan to buy small packets of land to give to our knights so they can make civilian outposts around the kingdoms so that we can protect and aid all the civilians of Elyria, as it stands we will be starting in Lyons.

As of now we require Soldiers, Officers and knights if you wish to join you'll find links below to the discord page or to myself, hope to see you soon :D

If you like the idea, join the discord Here

or even pm me on discord Cryptic

Glad to have the Iron Bulwark with us.

Nice post Cryptic. Since we already talked on Discord maybe we'll work together in the future. Looking forward to it ;)

Looks good with the new pics