The Duchy of Emerald Bay is in the janoan rainforest biome . We are Janoan enthusiastic and we will make sure we will offer a very high level of gameplay to all like-minded players. We are recruiting player to join our ranks . We got all the main jobs covered already so you can do what you like in Emerald Bay. The Duchy selected is not landlocked and has a very big coast line , lots of rivers and a nice mountains. In this post you will find all sort of info about Us in Emerald Bay.... for any additional info you can join our Discord channel ;

Per Mare .Per Terram

The Emerald Bay motto "Per Mare Per Terram" translates into English as "By Sea By Land". Believed to have been first used in 1775 this motto describes the Royal Marines ability in fighting both afloat on-board ships of the Royal Navy, as well as ashore in their many land engagements. In Coe the Duchy of Emerald Bay will adopt this motto because we will fight to defence our border by Sea and by Land.

Faedin Religion is a vast subject that covers the religious beliefs, rituals, ceremonies and practices of some of the Tribe of Mann . Faedin Animist religion is characterized by the religious belief that spirits are present in all things, both animate and inanimate. The Janoa Faedin religion and religious beliefs are centered around the environment and the natural world of animals, birds, insects, plants, herbs and trees, natural phenomena such as rocks, mountains, rivers, lakes, and clouds and celestial bodies such as the sun, moon, planets and stars.

To Serve and Protect . Maritime trade is the lifeblood of the Duchy of Emerald Bay economy and industry . A big percentage of our economic activity depends on the oceans , every year we will export and import goods everywhere the south of the main continent. The Emerald Bay Janoan Navy is so dependent on the seas for its prosperity, that without it acting as a deterrent the effect on the economy would be overwhelming.

All about our Navy organisation, goals, ideas and purpose.

Trades with Emerald Bay will be monitored. We offer good advantages when it comes to Secure and legal trades. The protection from the military Janoan navy will help and promote the merchants and traders from all over to feel comfortable to sell their goods and services . 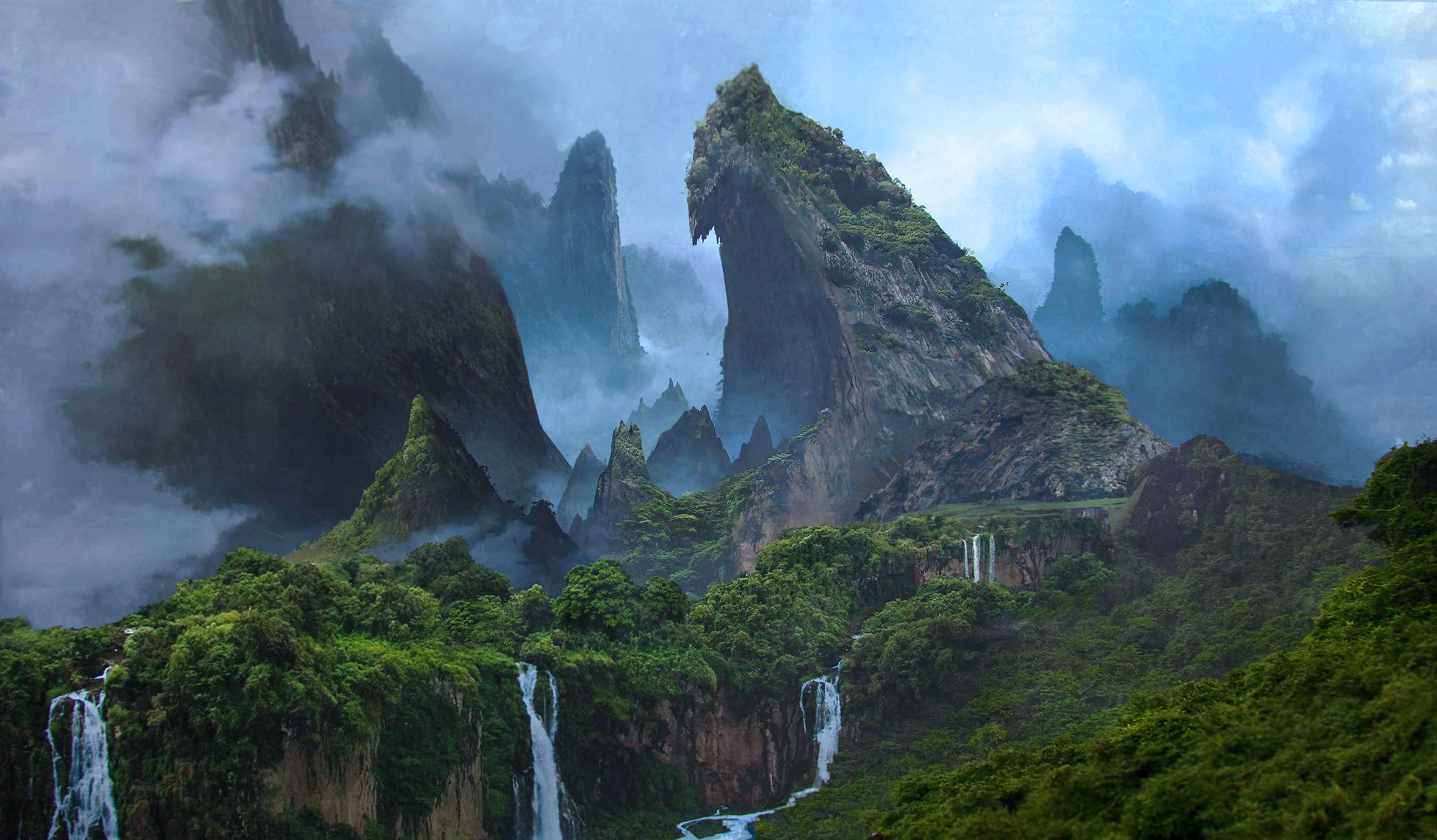 The Duchy of Emerald Bay is part of the Arkadian Kingdom. The Capital name for this Duchy will be Phoenix's Fortress inside the County of Emerald's Heart . The Duchy is inside the rainforest biome and the Tribe is Janoa. The Duchy has a long coastline and huge mountains in it. The big rivers in the Duchy will help trades and fishing . We will be focus on military navy and amphibious assaults. The land army will work in straight contact with the navy. The Duke is me Gaius Augustus Aquila. The community in Emerald Bay is mixed, at the moment we are from United Kingdom, Italy, Spanish, Denmark ,Holland, Portugal, Brasil and UsA. We welcome anyone. We have grown into a nice big family with a friendly atmosphere. We are blessed with many pvp players and many support roles. We are recruiting any role support, pve and pvp.

"Join us and be what you want to be".

The Duchy of Emerald Bay will spend a high amount of money and time in the research of new technologies. We will have all the buildings that will allow us to successfully progress . We know that the janoan "are among the least technologically advanced of the tribes" [surce:Caspian] but we cannot really have it all yes..? So for this reason we have to catch up as fast as we can. We don't know much about the game mechanics behind all this so I got quite few ideas to present to the Latium Senate for approval but I will wait for better info. Until then please help us donating Guild Token to the research. Thank you for your kind help.

The Legion X Invicta is a only State Army and will be based in the Duchy of Emerald Bay. The duty is to protect and serve with honour . The Legion X is called Invicta because never defeated in battle. The L.X.I is formed by 10 Cohort of legionaries. Each Cohort is commanded by a Baron or Baroness and all of them form legion. Every Baron is free to equip the soldier under his command as he see fit. They job will be to defend the Borders and repel any attack or raid, and in case of war to fight for the Glory of Arkadia.

THE DUCHY MAIN FOCUS AND IDEA :

Emerald Bay will be a Military Duchy focused on Navy and we will be located in the rainforest biome ready to repel any invasion or raid inside Arkadian territory. My main focus is to create a peaceful area where anyone can prosper and live happily and in harmony, without fear to lose all they got or worked for during their lifetime.

Emerald Bay is a safe zone, we will retaliate harshly if we are to be provoked. Resources will be protected , the borders and coastal line will be patrolled , Watch towers will make sure that all traffic in and out will be monitored. All kind of legal trade is welcome and will be supported and protected. Roads will connect the major settlement and Inns will be build to make your journey easier.

In Emerald Bay we play light Role Play. I will not force to do Rp to anyone but i belive in a Game like Chronicles of Elyria Role play is natural. The immersion the this game will give will be amazing. So i give you the explanation how real Romans arrived in Elyria. All translated for You all in English and italian.

Awsome, one of the most enthusiastic and motivated gamer around there! Don Giovanna will certainly become a major powerhouse!

Another mushroom rises. Welcome to the dance. We in Tryggr wish you to same epiphany the dukes before you had.

If it does not come, we look forward to being the first Elyrians to sack Rome. It is only fitting that history repeats itself. Again and again and again....

'Rome is one enormous mausoleum. There, the Past lies visibly stretched upon his bier. There is no today or tomorrow in Rome; it is perpetual yesterday.'

We look forward to testing your legionnaires. I hope Rome's protectors live up to the hype.

They are good kids, they mean no harm! 😂
Most probably they ditch school to play play with sand Castles.

Looking forward to being a part of this :)

Welcome to this family Baron Librarian. 👍

Thanks a lot matey. 😁

Again congrats for your decision to raise your pledge Duke Gaivs ! Success will always attract haters, but consider it as free bump :D

yesh the free bumps are the best bumps

Utopia Catthedral would be nice.👍